elei is using Smore newsletters to spread the word online.

Get email updates from elei:

No Need For Stimulants

No Need For Stimulants 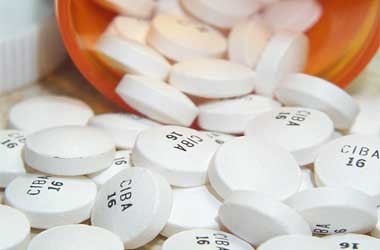 Suspect Someone is Misusing Stimulants?

It is not always easy to tell when people are misusing stimulants, as they may just come across as extremely alert and ready to go. But if you pay close enough attention, you will be able to pinpoint the signs. Symptoms of amphetamine use include:

Caffeine is another type of stimulant that can cause symptoms like:

Often times there are many reasons why someone would choose to use stimulant drugs. Some of these reasons include: 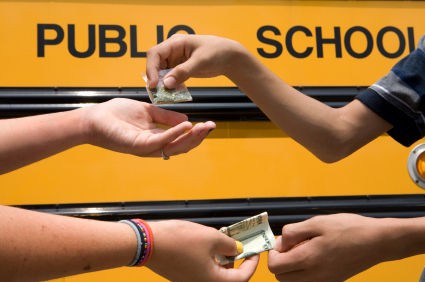 Common Myths About the Stimulant Amphetamine

Amphetamine is commonly mistaken for methamphetamine (meth). They are related drugs that cause similar effects, but meth is illegal because it has more toxic and longer lasting effects.

Because amphetamines are used to increase alertness, many people believe that using them is no different than drinking coffee or other caffeinated substances

A common reason for the misuse of amphetamines such as Adderall or Ritalin is that they are prescribed for ADHD. Without medical supervision and professional dosage recommendations, students to increase their ability to focus while doing homework. They end up taking higher doses and become physically and mentally dependent or addicted.

While the initial use of an amphetamine drug can be voluntary, drug addiction can change areas of the brain that control judgment, decision making, and behavior control.

It is our job to educate ourselves about the effects and dangers of stimulant abuse in order to prevent ourselves and others from falling into the traps of believing that it is okay to take them for the reasons mentioned above, or any other reason.

Sometimes, as crazy as it sounds, one drug is needed to wean a person off of another drug. In the case of substance abuse, these treatments help the person lose desire for the drug that they have been abusing. Agonist drugs are prescribed to actually block the effects of the addictive drug. It works in the brain to change the way a person feels about a certain substance. (Nolen-Hoekesma 2014)

Stimulant Misuse: Strategies to Manage . (n.d.). Retrieved from Use and Misuse of stimulants: http://www.acha.org/Continuing_Education/docs/ACHA_Use_Misuse_of_Stimulants_Article2.pdf

elei is using Smore newsletters to spread the word online.