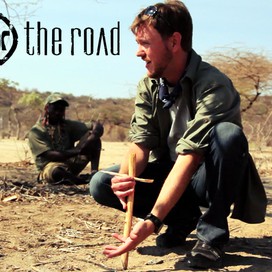 Travel is using Smore newsletters to spread the word online.

Get email updates from Travel:

A new series from Travel the Road

A new series from Travel the Road 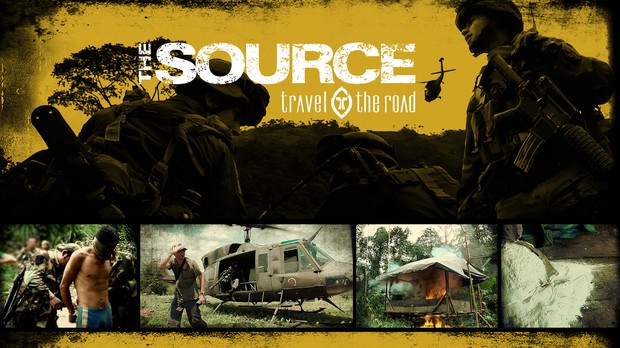 Deep in the jungles of Colombia and Peru, Tim Scott and Will Decker of Travel the Road, are hot on the trail of cocaine traffickers. Their mission is to trace the drug trade to its source and minister the gospel to those involved in this violent industry. From river patrols to intense helicopter drop missions, Tim and Will follow anti-narcotics and special forces teams into battle against terrorist militias and cartel factions. Soon, the extreme dangers of the operations become all too real when they are ambushed on a mission and find themselves in the middle of a firefight. When the dust settles and captives are taken into custody the missionaries deliver the message of hope to the drug dealers, whose labs they just destroyed, and witness the power of the gospel in action.

The Source is a four-part documentation that is an unprecedented look into the global drug trade. It is a story of unrelenting justice, raw combat, and heartrending redemption. This DVD contains over 120 minutes of footage, in four episodes, and chronicles the complex and diverse war on drugs.

Connect with Travel The Road

Travel is using Smore newsletters to spread the word online.

Follow Travel The Road
Contact Travel The Road
Embed code is for website/blog and not email. To embed your newsletter in a Mass Notification System, click HERE to see how or reach out to support@smore.com
close