kota is using Smore newsletters to spread the word online.

Get email updates from kota:

The Only Forest Based Music Festival in the United States

The Only Forest Based Music Festival in the United States 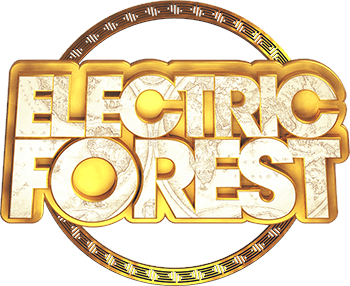 Electric Forest Festival is a four-day multi-genre event, with a focus on electronic and jam band genres. Electric Forest was established in 2011. Prior to 2011 it was known as the Sherwood Festival.

Join the thousands of Foresters already in the game to collect awesome prizes for keeping Electric Forest clean! Our sustainability program Electricology reaches to all corners of the festival, giving you more chances to make a big impact!

While festival greening efforts are everywhere at once, the central hub for festival greening, the EcoZone, is in every GA Campground neighborhood. Stop by to learn about special opportunities, drop off campsite recycling, pick up trash bags, and earn EcoPoints to redeem at the Electricology Store for festival merchandise and other prizes.
Electric Forest 2015: "All Eyes" - Official Trailer

It is a four-season resort which opened as the Jack and Jill Ranch in 1937. It has been the location of the Rothbury Music Festival two times, and has hosted the Electric Forest Festival annually since 2011
Get Directions 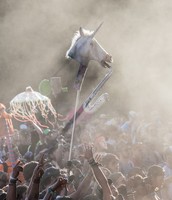 All eyes are on Electric Forest 2015. Wristbands and lodging packages go on sale December 9th and 10th!

New this year! The Maplewoods provides a shaded campground sanctuary with hike-in forested festival campgrounds. While The Maplewoods is private, it is moments from the GA Campgrounds, and only a hop, skip, and jump from the main festival venue entrance. Park your car at the edge of the woods, choose your own campsite, then enjoy the amenities – private air conditioned restrooms and showers, a central hang out area for lounging, games to play, and new friends to discover!

General Admission (“GA”) tickets provide a wristband with access to the festival campgrounds from Thursday June 25 at 10 am through 12 noon on Monday, June 29.

Electric Forest’s cozy and comfortable GOOD LIFE BACK 40 Log Cabin makes your festival experience feel like a destination vacation, with a minimum of 4 persons/maximum 6 persons per cabin package – with the added bonus of thick walls to keep the party in and a front porch for hippie fishing. 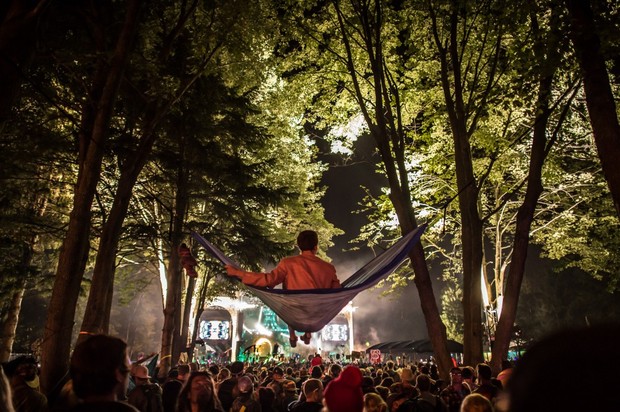 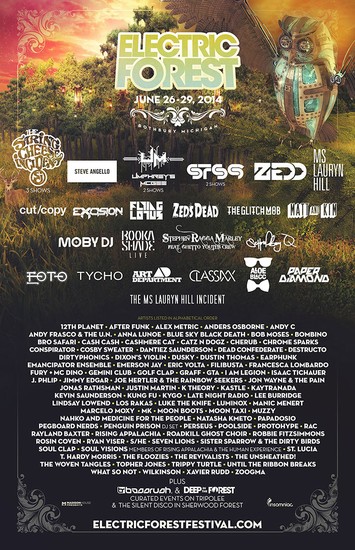 kota is using Smore newsletters to spread the word online.