Hello! I am a Mexican husband and father. I live with my wife, child, parents, and brother in Matamoros but I am moving to a site in between Brownsville and Matamoros in the no man's land area between the official border line and the Rio Grande to pursue my career in photography and document the border wall/fence. Moving closer will make my work easier.

It's Time To Get To Work

I am a professional photographer. Because a large amount of my work is of the United States-Mexico border and border wall/fence, I spend a lot of time in the no man's land between Brownsville (United States) and Matamoros (Mexico) photographing the areas around the border line. 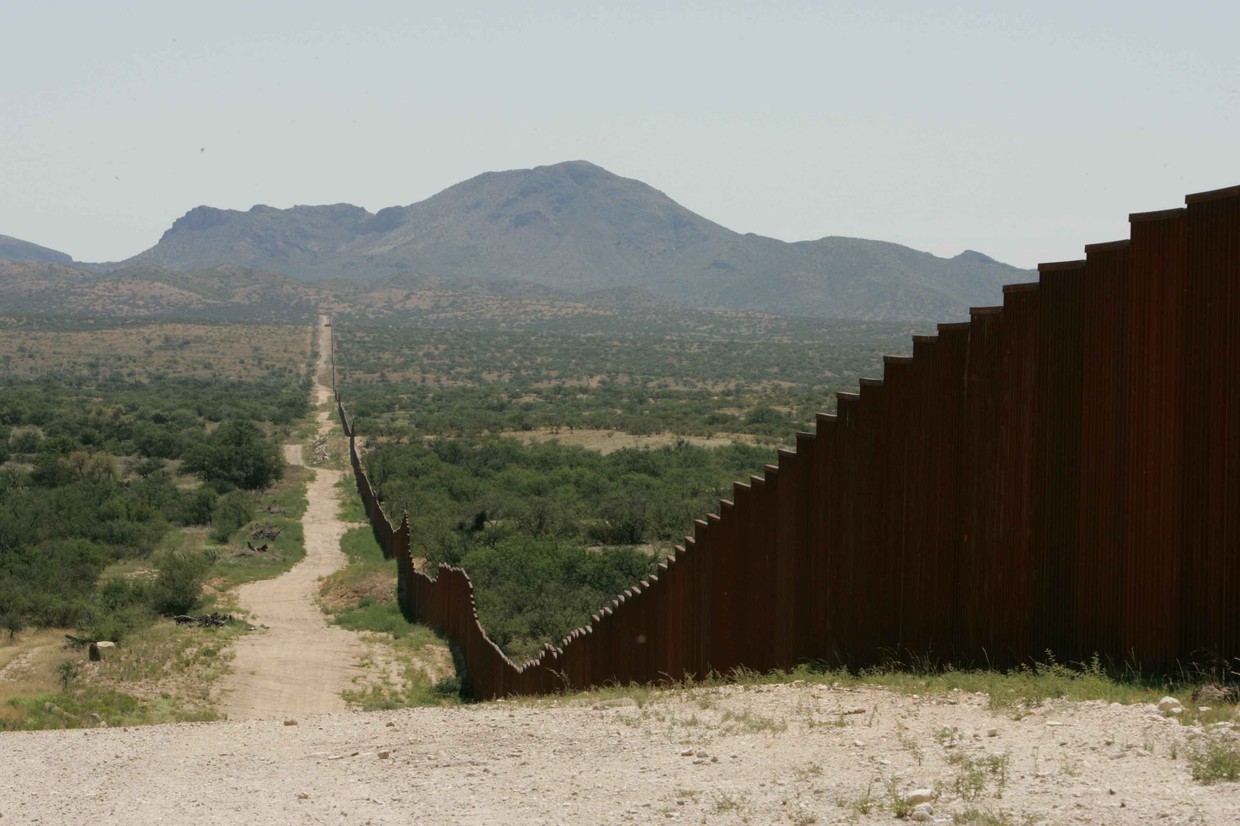 Dinner at Los Nortenos was great. The service is wonderful, and the food comes out fast.They really know how to cook their cabritos, my wife and I really enjoyed them. Their machitos are great as well . I would definitely reccomend this place if you are looking for a place that serves great cabritos.

You can check out the restaurant and customer reviews here. 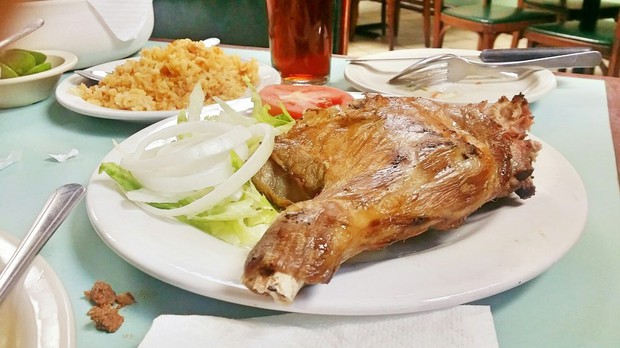 Now that the end of the week is over with, we have planned to visit the local olympic park! I have taken my family a few times in the past, great place to go biking and experience the artwork. They decorate very nicely for christmas! We will be heading down there tomorrow for a few hours.

you can find directions to the park here. 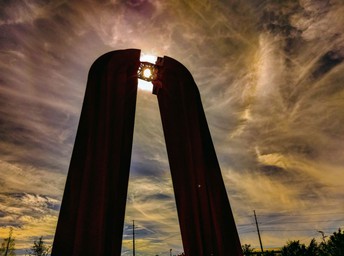 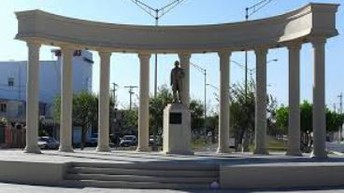 I often visit the internet in search of ways to enhance my work, the experience of creating it and the result seen in the final project. I don't usually find something I didn't know before, but sometimes I find some really useful information or ideas that I can apply to my work.

Here's a website I visited today, It has multiple articles on how to enhance your photography.

the local flea market is a great place to find used, or even new things at low prices! I usually don't spend money on things I don't need, but how could I resist this absolute steal. A vintage Polaroid Supercolor1000! One of the most popular instant cameras during the 1980's. I actually had one, It was my first camera. I just had to buy it. It came with some film as well, and still works. 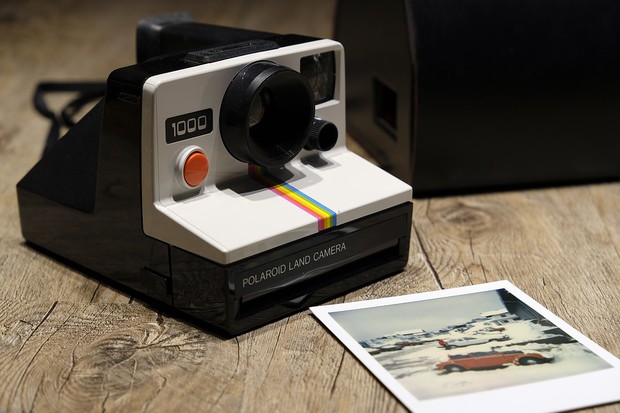 There is a ton of controversy surrounding the issues of the United States and Mexico border line. I have heard the two sides of the situation: Build the wall, and take it down. For me, the current fencing is a major subject of my work, and I take many pictures of it, so if it were taken down I would lose a major subject to photograph, but talking about what is best for everybody, I Don't think there should be a wall. If President Trump really wanted to solve the problem of illegal immigration in America, he would think harder about it. People will find ways to get over, around, or under his wall. If the goal is to stop the flow of drugs, human trafficking, and illegals into America, I think that heightened border security is the best solution. If you want to protect your border, then protect it; building a wall might put an end to some of the issues, but it will not stop all of them.

It's a true shame that it burned down, I've always wanted to visit there and take some pictures. I heard the goal is to have it restored within five years, but I think that sounds very unrealistic.

I was looking up some inspiration for my professional work and I found this guy's page. It inspired me to get more creative with my work and even experimental. His work intrigues me.