DFSFDGFDFFDNSFDSFDSFFGHGFJHTYTR This page is in: Arabic. Translate by clicking one of the flyers seen below.
-Jong Un

Get email updates from Kim Jong:

GPS is a very widely used system, it is named as an acronym of Global Positioning System, often used on boats, cars and planes for naviagation of long routes, however, it isnt all good. GPS is used in smartphones, sometimes unknown to the user, such as Apple, use iPhones to track their customers and tell exactly what theyre doing and when. So, is GPS something you really want? Do you use it? Or does it use you? 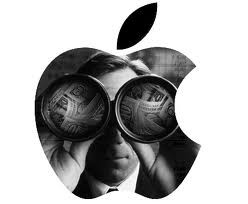 A few months ago, Apple Inc. was accused of tracking its iPhone users, of course, Apple denied these accusations and subsequently released updates to make people think that they have stopped, they still have the ability to track you, whenever, and wherever, wherever you go, Apple is watching. 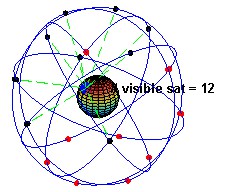 GPS uses satellites to work, often needing 3 at a time, often you dont go below 5 (See picture above), 5 objects floating round Earth, all tracking you and sending off that data, a little freaky?GPS sattelites can recieve signals sent from your devices and then send that to whatever application data which you may want, such as Google, which  can use this GPS data to plot your position on a map. (See below) 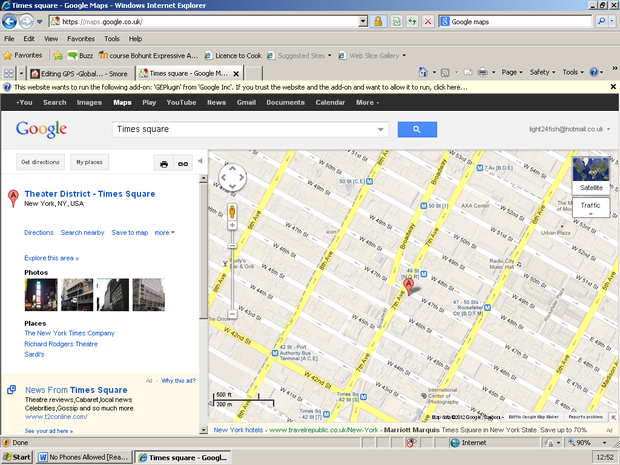 DFSFDGFDFFDNSFDSFDSFFGHGFJHTYTR This page is in: Arabic. Translate by clicking one of the flyers seen below.
-Jong Un

Follow Kim Jong Un
Contact Kim Jong Un
Embed code is for website/blog and not email. To embed your newsletter in a Mass Notification System, click HERE to see how or reach out to support@smore.com
close