Please fill out this brief survey to provide feedback for the Technology Department and to help the district meet the needs of our families. 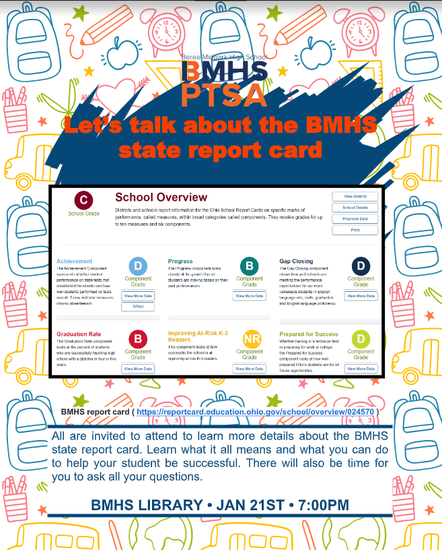 We are traveling to Germany, Austria and Switzerland in 2021. Come join us! There will be an informational meeting on Wednesday, January 22 at BMHS in room 112 starting at 6 pm. Parents and students are invited to meet the chaperone (Frau Lyon) and learn about the trip. Web info at https://www.eftours.com/tour-website/2098688YH 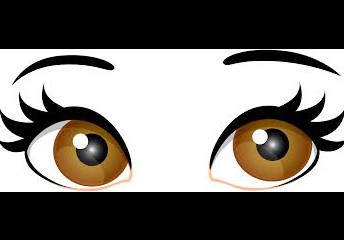 From the Clinic: Healthy Eyes

Healthy eyes and vision are a very important part of a child’s development. Vision care and eye checks should be part of your child’s routine medical care. Students are screened at school within the first sixty days of preschool. They are also screened in kindergarten, first, third, fifth, seventh, ninth and eleventh grade. A student can be tested any time a teacher or parent suspects a vision problem. Please contact your student’s SWGHC school health specialist in your local school clinic for any questions or concerns. 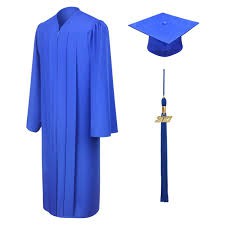 All seniors received a packet which contained a catalog of items along with an order form at the Senior Meeting held on January 9th. Jostens will return to BMHS on Thursday, January 16th and 23rd and for the final time Wednesday, February 12th, to take senior orders. After these dates, all orders will need to be placed online at jostens.com Seniors may turn their orders into the Activities Office through February 12, 2020. Seniors are encouraged to NOT WAIT to order their cap/gown. The earlier the order is placed, the cheaper the cap/gown packet will be. No payment needs to be made to place an order but payment must be made in full in order to pick up the cap/gown in May. The BMHS cap/gown is a special made order so only the number needed will be made. Please do not wait to place your order so you do not get shut out. 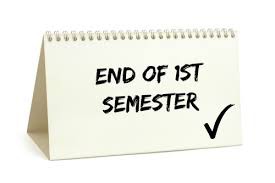 The first semester of the 2019-2020 school year ends on Thursday, January 16th. There will be no school for students on Friday, January 17th, as this is a staff work day to complete student grades. 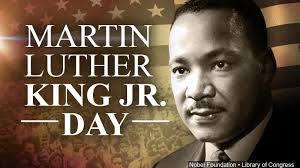 There will be no school for staff or students on Monday, January 20, 2020, in observance of Dr. Martin Luther King, Jr. Day. 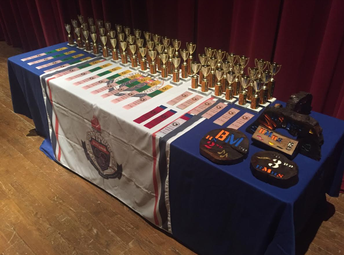 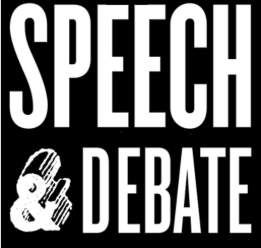 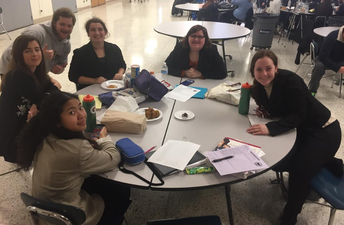 On Saturday, January 11, our district hosted the 15th Annual Grindstone Invitational Speech & Debate Tournament (aka, "Grindstone XV"). This event annually attracts 20-30 schools from across Ohio (and sometimes neighboring states), with hundreds of students participating. This year, 20 schools from five different Ohio Speech and Debate Association (OSDA) districts (Akron, Canton, Columbus, Youngstown, and Cleveland) were represented at the tournament, which was held simultaneously at both BMHS and BMMS buildings, utilizing most of the classrooms in each building.

OSDA speech events range across nine different categories, with some events emphasizing acting, some focusing on persuasive/rhetorical skills, and others constituting presentation styles. Debate events range across five different categories, both individual and partnered events, and even featured middle-school competitors for the first time (including two Berea-Midpark Middle School students).

Special thanks to Athletic Boosters, who ran concession stands at both sites; BMHS student volunteers, who directed people to rooms, collected ballots, and tended to judges; all BCSD custodians at both sites; and to Dr. Mark Smithburger, who helped set up the trophy table for the awards ceremony.

It was another successful Grindstone Invitational, and we look forward to hosting the Cleveland OSDA District Championships on Saturday, February 1, at both BMHS and BMMS. 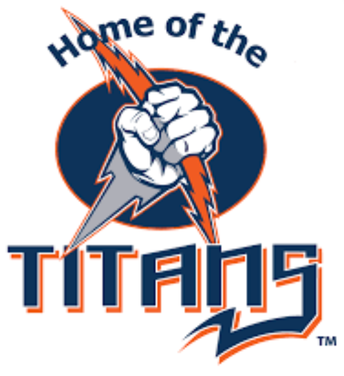