News From the Band Room

News From the Band Room

Hi Folks - We had a great rehearsal last Thursday night! Things are coming together nicely. We will continue to have Thursday night rehearsal this week and next week with the full band. Drumline will continue to rehearse on Thursday nights for the duration of the season. Practice time will be 6-8:30pm. Please note the calendar schedule at the bottom of this page. Homecoming will be October 8th. October 16th is the Lebanon County Band Exhibition at Cedar Crest this is a mandatory performance. Please make sure your child is in attendance that evening.

If you still owe money for your Dinkle order, please bring it to practice this Thursday.

DETAILS FOR THIS FRIDAY

- Uniform: Show Tshirt, khaki shorts, band baseball hat, and sneakers, weather might get cool so pack a sweatshirt or jacket.

- Return: @10:00pm I will send a remind text message when we are about 20 minutes away from the school.

As always, continue to encourage your children to practice the show music. And a reminder to fill out the absence form below if your child will be missing any rehearsal or marching band event.

As always, if you have any questions, please email me dfair@elcosd.org

Meal for NEXT FRIDAY

Next Friday, September 10, we will be traveling to Conrad Weiser. Report time will be 5pm. We will depart at 5:30pm. Students will not be allowed to stay after school. They will need to leave school at the regular dismissal time and return at 5pm. If your child needs a meal for that afternoon/evening, please fill out the form below. The cost of this meal will be covered by the boosters. DEADLINE TO SIGN UP IS SEPTEMBER 8TH. 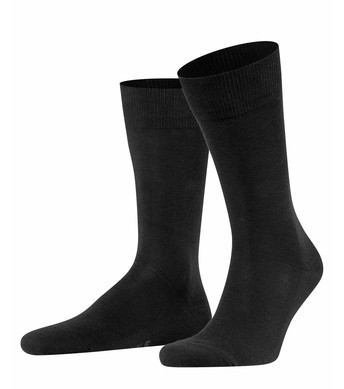 I mentioned this to the band members the past two weeks. Each band member needs a pair of black crew length socks to wear with their band uniform and Dinkles for the season. You may use dress socks or athletic socks as long as they are black.

In order to keep all of the absence information in one place, I've created an absence form for you to fill out. If you will be absent from a rehearsal or performance this year, please fill out the form below. 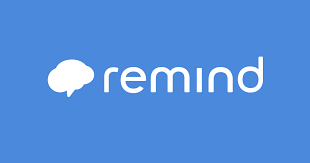 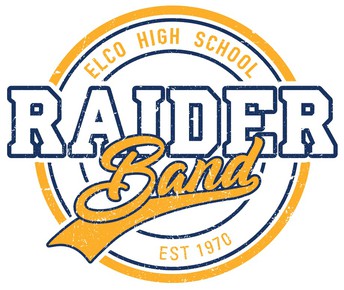 180 Elco Drive, Myerstown, PA, USA dfair@elcosd.org 717.866.7447 elcohsband.org
Embed code is for website/blog and not email. To embed your newsletter in a Mass Notification System, click HERE to see how or reach out to support@smore.com
close