The European Crusades took place in Jerusalum which were considered holy wars to try and take control of these holy grounds.

www.history.com
Explore the history of the Crusades, a series of holy wars fought between 1095 and 1291.

A medieval military expedition, one of a series made by Europeans to recover the Holy Land from the Muslims in the 11th, 12th century. These crusades were a fight between Christians and Islamic religions and effected both economies. 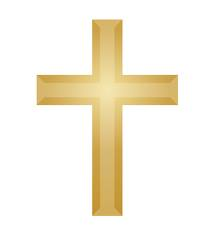 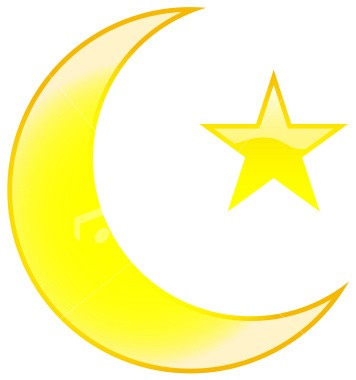 How did this effect the economy of Europe?

One big effect of the crusades was on the churches. The crusades caused people to be more religous which caused the churches to become wealthy. This was a good effect.

On the other hand it caused major issues in commere because men had to give their lives to fight for religous perposes.

The crusades also made the economy good scince people worked hard to stay alive and provide for their country.

How did the crusades effect the economy and welfare of Europe?
Paste in your blog/website to embed.