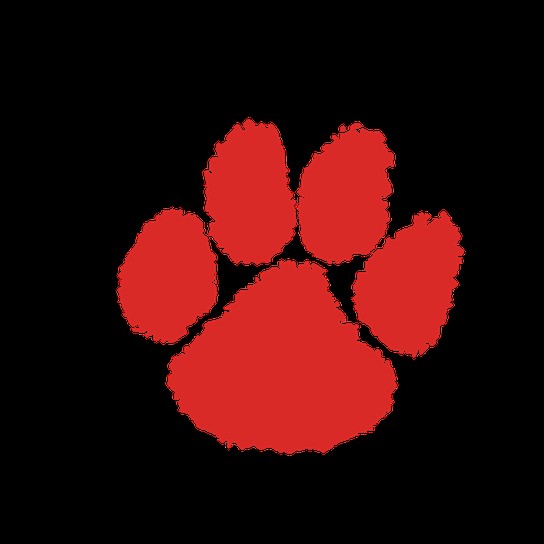 Get email updates from Milton Public:

Trauma and It's Impact

The pandemic (for many) has been traumatic. Many learners (educators and students) have reported high level of stress, anxiety, and inability to cope with every day things. Caroline Miller from the Child Mind Institute writes, "Trauma affects the way kids act in classrooms. Children who've gone through trauma are good at hiding pain. Instead, it comes through in ways that look like misbehavior or even ADHD."

In most traditional school systems, the solution to minimize disruption usually addresses the symptoms and not the root cause. Having been a principal of an elementary and high school, I have heard many justification when I am being asked to remove a child from the room.

I always wonder what message/s is sent when we remove a student from a community space. Here are some statements that were made by students about their teachers followed by some thoughts I had during these interactions:

In order to thrive and navigate a positive school experience, learners need the opportunity to learn how to navigate different spaces that contains a range of different personalities. If he/she/they are removed when these authentic learning opportunities occur, how (or when) will he/she/they practice navigating such spaces and experiences? Practice makes progress. Besides missing the opportunity for building skills, we may be inflicting more trauma on the learner. Some adolescence fear public embarrassment, public shaming, rejection, and/or isolation. The act of removing a child may have inflicted some or all of these acts. The long term impact of such experiences (the student and those who observed) may impact their ability to: cultivate positive relationships with adults (and peers), internalize a positive self-worth, be part of the community, make intellectual progress, and many more symptoms. Furthermore, learners do better when they are learning with others they trust.

Trauma - especially when not addressed - can be debilitating. The need to feel safe will instinctively outweigh the need to learn. Thanks to Jennie Beliveau and her amazing adjustment counselors, the Milton Public Schools just received a grant to support improving our trauma informed practices. To kick off this year's equity work from a trauma lens, the district's educators will take part in Trauma-Informed Practices training on November 2nd 2021.

It is exciting to be part of a district that prioritizes equity, social-emotional learning, and trauma informed practices to benefit ALL learners!

The Wisdom of Trauma, Official Trailer

Gabor Mate provides an insight into trauma and how it impacts our being.

This past summer, I shared the 'Wisdom of Trauma' broadcast series with the Milton Public School Leadership team. Many of the team members reported that the series was very informative and an eye opener. In the previous broadcasts, the film and special series deeply connected with many, and were viewed over 4 million times by people from all over the globe.

Due to the impact and popularity of the series, a second broadcast of the movie The Wisdom of Trauma and Talks on Trauma Part 2 series featuring 17 new in-depth conversations with over 30 speakers, trauma experts, visionaries and artists will be airing soon (October 5th).

Here is the link to learn more about this series and register. 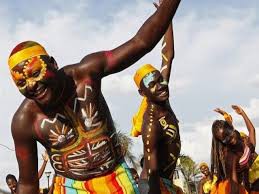 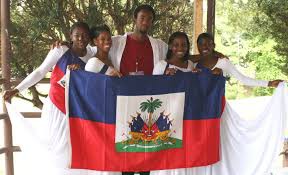 Some Haitians are migrating to escape deplorable conditions in Haiti. The assassination of President Jovenel Moise is more evidence of the increasing instability of safety and living conditions in the country. This migration from Haiti has led Haitians to America's borders. There have been reports and video footage from these border points that has human rights activist asking a lot of questions. The actions taken by some of the border patrol agent were condemned by the White House.

A couple factors that could be the cause of this mass migration is food insecurity, inter-generational poverty and inter-generational truama. Concern Worldwide US reports that Haiti has the highest hunger rates in the western hemisphere -and it is getting worse. Concern Worldwide US noted in 2019 that 35% (approximately 3.7 million) of the population were going hungry. That number has now increased to 4.4 million at the beginning of 2021. The site states, "While this can be attributed in part to the conflict and social unrest of 2019, that wasn't the only factor: The effects of climate change, exacerbated by El Nino winds in the first half of 2019, contributed to a drought that reduced harvest by 12%. Meanwhile, food prices have risen by as much as 30% year-over-year due to inflation. In addition to food insecurities, inter-generational poverty and trauma is an ongoing issue due to Haiti's deal with France for independence in 1804. "Prior to that, the country formerly known as Saint-Domingue spent three centuries as a French slave colony where the average life expectancy of its enslaved peoples was just 21 years." To gain this independence and stop military attacks from France, Haiti (in 1825) had to pay a hefty price (approximately $20 billion in today's value). With the collapse of the country's infrastructure and plantations due to the revolution, Haiti had to borrow money (www.forbes.com). The loan came with a hefty interest rate which kept Haiti in a cycle of financial struggle as a country. Many of the already struggling citizens of Haiti helped the country pay off it's "debt" to France.

As an refugee that fled my homeland at a very young age, this triggers a lot of my trauma. My family and I had no choice but to flee, if we were to survive. The genocide that was occurring due to the ideologies of a few (those in power) led to hostile living environments, generational trauma, starvation, oppression, and ultimately the loss of millions of lives. I lost four siblings (3 to starvation and 1 to drowning). Our basic human instincts is to survive and protect our loved ones. The journey to seek the basic needs - that every human being should be entitled to - was, is, and can be dangerous and deadly for some.

It's ironic that immigrants from another country sailed the ocean blue 500 plus years ago, colonized America, then set up a governmental state only to see it evolve to limiting "immigration".

Please note that this is a snap shot of Haiti's history and struggles. Haiti has a vast history with beautiful culture. This is meant to initiate interest and raise awareness that some group's journey to live, love, and laugh can be traumatizing, deadly and not equal. It's imperative that we do not pass judgement on groups of people in search of life, happiness, and liberty. What would you do if your life and the life of your child (and loved ones) were at stake? What would you do if you had to watch your child and/or family starve to death?

Here are some resources to start your journey to learn, understand, and/or support others in their journey to live. 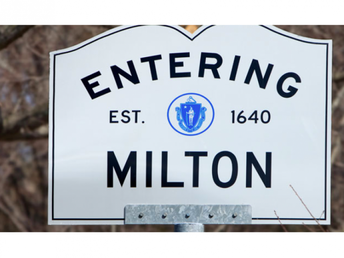