conor is using Smore newsletters to spread the word online.

Get email updates from conor:

The Best Of Poe

The Best Of Poe

The Pit and The Pendulum

A man woke up in a room with no light. He starts to crawl and feels a gap in the floor before he goes into it. He crawls to the wall and falls into a deep sleep. He wakes up and he is tied to a wooden bed and their is a light and a blade hanging from the celling. rats start to come from the whole and they chew on the rope and he gets away just in time.

The Fall of The House of Usher

The narrators friends sister is dying of a disease and comes to comfort him. When he gets their Rodrick usher is so happy to see him but sad because his sister is almost dead.While the narrator and his friend were talking Rodrick dying sister was up walking around the house. Rodrick goes to say good night to his sister and finds here dead on the bed. He calls the narrator into the bedroom. They put her in a coffin and go to a cellar and put the coffin their. They leave and they go to bed. Later that night Rodrick comes running into the narrators room and says,"her spirit is coming for us." She is scraping at the door and she opens it and falls on her brother and scares him to death.

best story was the pit and the pendulum 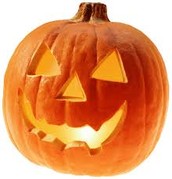 guaranteed to be scary! 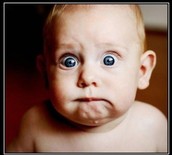 is this too scary for kids

no it is not they are kind off scary. but kids should be okay the storys are pretty good though.

conor is using Smore newsletters to spread the word online.