Gwendolyn is using Smore newsletters to spread the word online.

Get email updates from Gwendolyn: 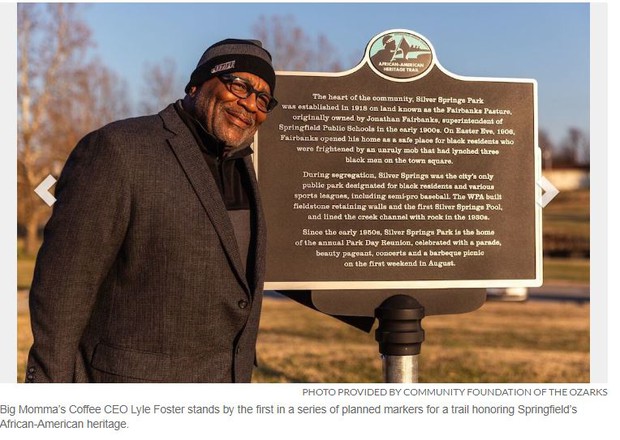 This trail marker was the first to be unveiled in Silver Springs Park in a series of planned markers for the new African-American Heritage Trail in Springfield, Missouri.

The markers are part of a project to ensure that the rich history of African Americans in Springfield, Missouri will not be forgotten. It is essential to tell the stories of the hard-working farmers, carpenters, shop owners, ministers, lawyers, doctors and teachers whose hands help build this great community - stories and memories of those who never had a chance to realize their dreams but worked to make a home and give their children the chances they never had.

I have put together a few pictures that show the historical sites along the trail as shown on the Map below. There is a collection of pictures that are available to you to share with your class as you explore the Black History of Springfield. 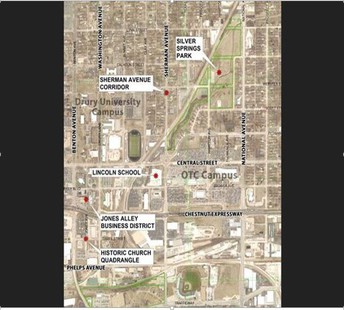 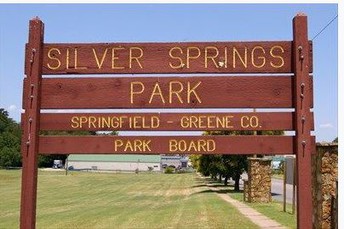 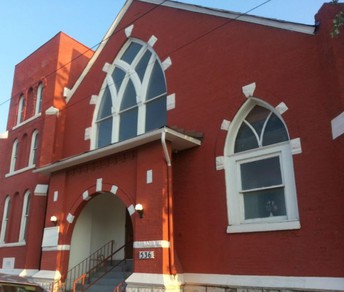 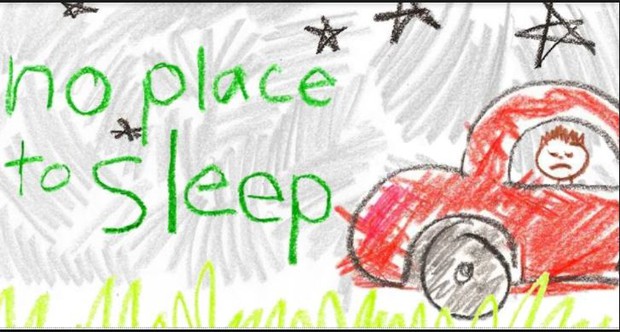 Recently my eyes were opened to the struggles that many of my students and their families are facing every day. Right before spring break, I had the opportunity to participate in a poverty simulation with a group of school counselors. We were given new identities. Everyone received a new name, a new family, a new set of life circumstances, and limited resources. We spent one hour (which represented one month) running around town, paying bills, going to work, applying for food stamps, getting groceries, and coping with setbacks as they came up, all in an effort to keep our family together and safe and to make sure that all of our needs were met and that all of our bills were paid. It was not an easy task.

Before we began the simulation, my “family” and I looked at our income as well as our monthly bills and quickly concluded that we wouldn’t be able to make it to the end of the month without some assistance. To be honest, it was at that point that I had to squelch the feelings of helplessness rising up in me. At first, when the rules of the simulation were explained to me, I thought it sounded fun, kind of like a game. After realizing how hard (impossible) it was going to be to make it to the end of the month on our limited income with our limited resources, I kind of wanted to throw in the towel. Why would anyone want to play a game that they know they can’t win?

When the simulation ended, we spent some time talking about the experience. We discussed the feelings that we had during the simulation as well as the difficult decisions that had to be made. Many families had to resort to stealing to make ends meet. One of the “children” in my pretend family mentioned how little interaction they had with me (I was the dad) and their “mother” during the simulation. As soon as she said that, I immediately thought about all of the times that I have had negative thoughts about a parent because they don’t spend what I consider to be enough time with their kids.

I’m thankful that I had this experience. I know that what I experienced during that one-hour simulation gave me only a tiny taste, a very small idea of what many of the families we serve face every month. I believe that the experience has given me a greater ability to empathize with the families I serve and I would encourage anybody who has the opportunity to participate in a poverty simulation like this to do it.

What's In Your Tool Box? 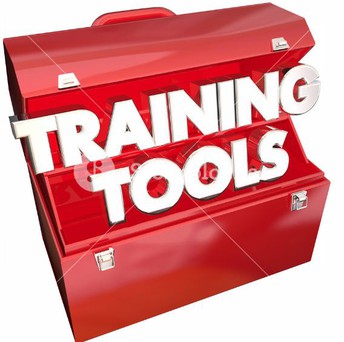 By Julie Baxter-Bennett Counselor and Equity Champion at Disney Elementary

Student Council at Disney started a new project called “Check and Connect” in October. The premise was based on the learning from Chapter 6 of the book, 10 Steps to Create a Trauma-Informed School. Within Chapter 6, readers are reminded of the importance of relationships and school connectedness. School connectedness is a protective factor for all students regardless of ethnicity, race or income level. Through this project, Student Council Leaders are paired with small groups of students who are struggling with attendance and chronic tardies.

Getting Started: Student Leaders attended a brief training in October about how strong relationships within a school help students want to attend school and be on time. Student Leaders meet with their small group on Mondays immediately following the bell. Students attend in the hallway or a small corner of the classroom. Students talk about upcoming school events and make connections with students about everyday life. Student Leaders are strategically placed to form cross-grade level connections. When a student is absent, the Student Leader will leave a “blue dolphin” with a short handwritten note letting the student know they were missed.

Outcomes: Students and teachers are reporting positive results from this experience: One chronically late K student told her mom that she had to “get to school on time to meet her special friends.” Her tardies have reduced significantly, especially on Mondays. Another teacher overheard positive conversations happening between Student Leaders and students. Student Leaders report they make a conscious effort to connect with the students other than the morning check-in. Positive relationships are built across grade levels, genders, cultures, and abilities.

When looking at the data, we see an overall decline in tardies and attendance with our student group. We look forward to hearing feedback from the Student Leaders and the student group as we move towards the end of the year. Perhaps this is an idea your grade level or school would like to try.

Want to celebrate National Poetry Month with more than Shel Silverstein? Celebrate all cultures, sounds, and rhythms with works by these authors. 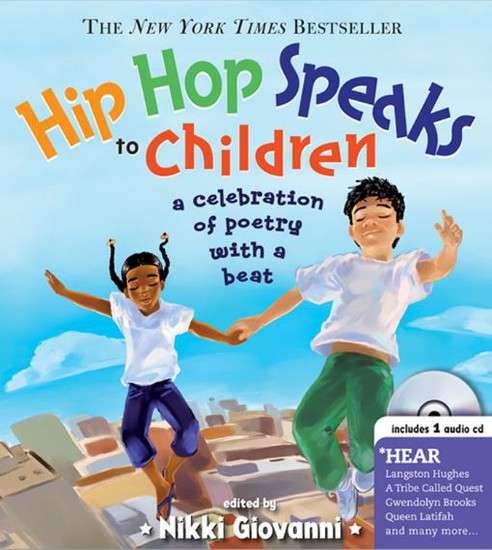 Hip Hop Speaks to Children: A Celebration of Poetry with a Beat / by Nikki Giovanni

This anthology includes everything from Langston Hughes to Kanye West and is an excellent introduction to the poetry around us in everyday life – on the radio and in the speech of our friends and family. Nikki Giovanni compiles a joyful celebration of rhythm and sound and the accompanying cd is sure to get your class moving – and viewing poetry through a different lens.

Hip Hop Speaks to Children can be found in Springfield Public Schools Libraries. 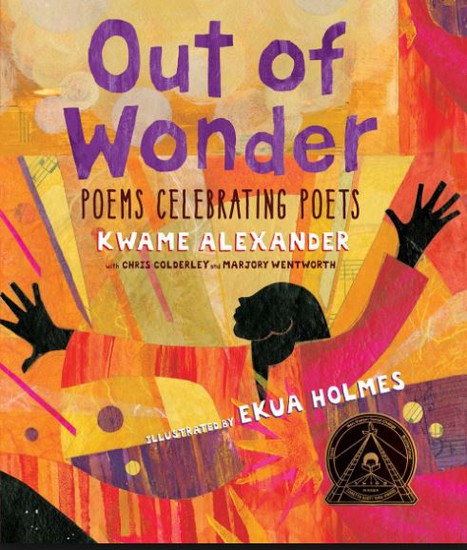 Out of Wonder: Poems Celebrating Poets / by Kwame Alexander with Chris Coderley, illustrated by Ekua Holmes

Newbery Award-winning author and poet Kwame Alexander, along with Colderley and Wentworth, introduce students to poets that have made an impact on their lives and work. Each poem celebrates a famous poet and uses elements of their style, from ancient writers to contemporary poets. The mixed media collages by Ekua Holmes, a Caldecott Honoree, are beautiful, and the book provides short biographies of the poets as well. This is excellent as a compare/contrast research activity: a quick google search usually yields multiple poems by an author, and students can compare the author’s poems to the ones written in homage.

Out of Wonder can be found in Springfield Public Schools Libraries. 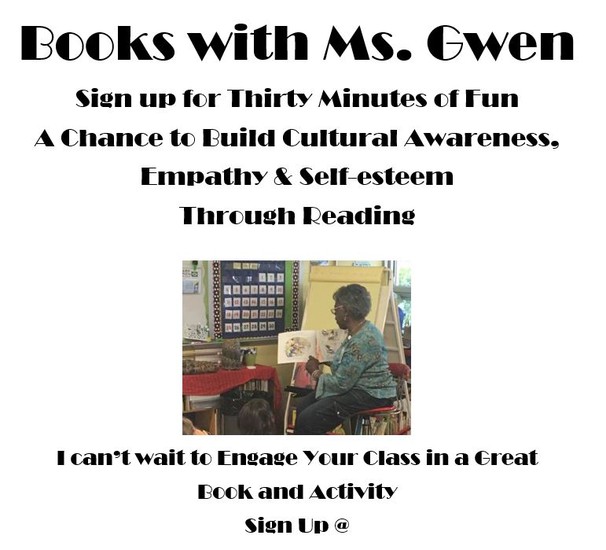 Registration for Reading with Ms. Gwen 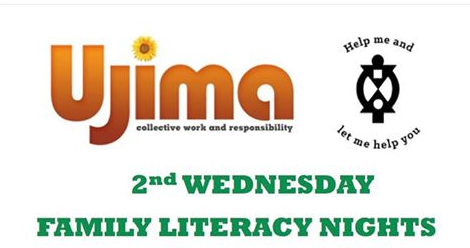 Registration Open Until June 1 We Hope to See You There! 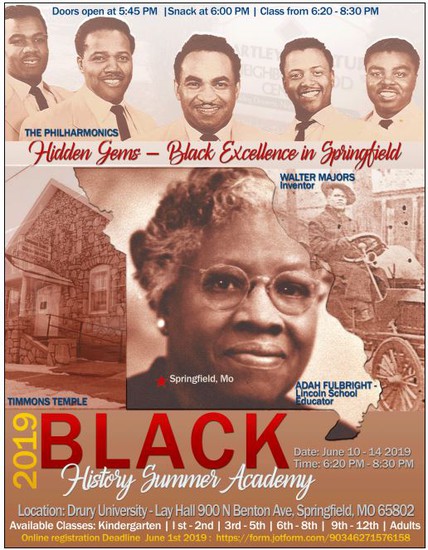 Gwendolyn is using Smore newsletters to spread the word online.