Trina is using Smore newsletters to spread the word online.

Get email updates from Trina: 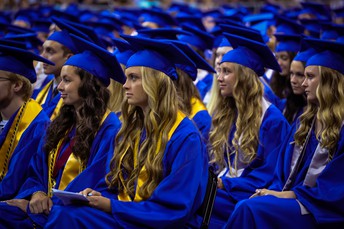 Our graduating Class of 2022 has earned more than $17.5 million in scholarship money!

Kindergarteners give advice to the Class of 2022

Advice from Kindergarteners to our Team Kenton Senior Class 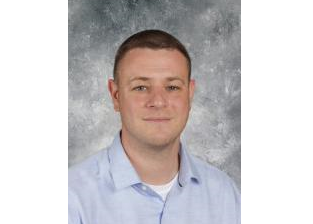 The KCSD is proud to announce Roger Stainforth as the Principal of Dixie Heights High School.

He has his Bachelor's Degree from Northern Kentucky University, and his Master's Degree in Instructional Leadership and Education Specialist: Supervisor of Instruction from the University of the Cumberlands. 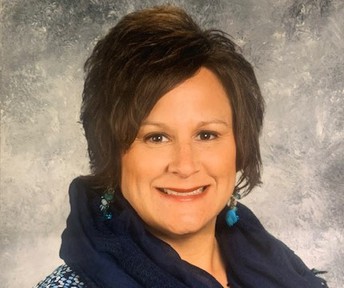 The Kenton County School District is pleased to announce Lafon Benton as the new principal at Woodland Middle School.

Mrs. Benton is beginning her 23rd year in education. She has been an assistant principal at Dixie Heights for the last 10 years. She previously taught at Walton Verona High School and Ryle High School.

"I’m very excited and honored to have the opportunity to work for the students, teachers, and community of Woodland Middle School," she said.

Mrs. Benton will begin at Woodland on July 1. 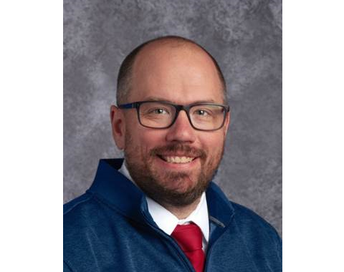 The KCSD is proud to welcome Matt Moore to the district as the Director of Districtwide Programs. For the past four years, Mr. Moore has been the principal of Campbell County Middle School. Prior to becoming a principal, Mr. Moore was an assistant principal at Dixie Heights High School for 7 years. He is a graduate of Simon Kenton, the University of Kentucky and Northern Kentucky University. We are looking forward to having Mr. Moore back on Team Kenton! 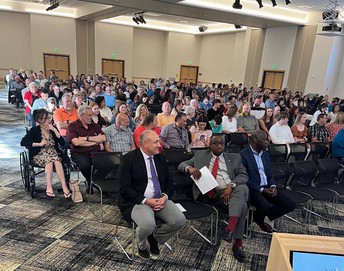 The Young Scholars Academy celebrated their inaugural graduating class on Monday, May 9. This unique partnership between KCSD and Northern Kentucky University allows for scholars to join a two-year cohort in their junior year of high school while being fully immersed on NKU’s campus taking a full-time college course load.

YSA’s first graduating class boasts 71 scholars from Kenton County High Schools with 35 earning Associate of the Arts degrees in Integrative Studies. Half of this graduating class will be continuing their coursework at NKU after high school graduation, and the other half will be continuing their studies throughout the Commonwealth and nation, including studying in Ohio, Florida, New York, Maryland, Illinois, and Michigan. 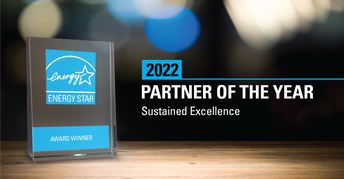 The Kenton County School District is proud to announce that it has received the 2022 ENERGY STAR Partner of the Year – Sustained Excellence Award from the U.S. Environmental Protection Agency and the U.S. Department of Energy.

The KCSD has been engaging staff, students, and the community in energy management and energy education since 2005. Key 2021 accomplishments include:

Congratulations to four KCSD students who were named to the 2023 Regional Youth Leadership (RYL) class, representing 30 schools in the Greater Cincinnati and Northern Kentucky area.

www.nkytribune.com
The Northern Kentucky Chamber of Commerce announced the 45 high school juniors selected for the 2023 Regional Youth Leadership (RYL) class, representing 30 schools in the Greater Cincinnati and Northern Kentucky area. During the eight-month program, students will use the community as a classroom to collaborate with local business and civic leaders to enhance their educational experiences and complement their classroom learning. 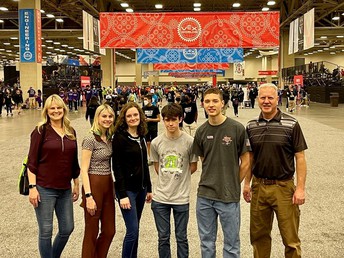 IGNITE Institute’s Robotics team 38141B VEX Pibotics team is the World Champion in ROBOTICS! The competition held in Dallas, Texas over the weekend is the largest robotics competition in the world! Out of 20,000 registered teams only 818 from 40 countries were selected for the world competition.

Team 38141B VEX "PiBotics" from Ignite Institute went 10-0 in Round-Robin Qualification matches. Won quarter final and semifinal to get to Best-of-three Division final. Lost the first match 155-153. Roared back to take the second match 172-84. Then stomped their opponents in the third match 210-65 to earn a spot in the Grand Elimination Bracket of all 10 Division winners.

They again won their quarterfinal, then semi-final matches and found themselves in another Best of Three Final to crown the World Champion. PiBotics battled back and crushed their opponent 224-95 to take the title "World Champion"! 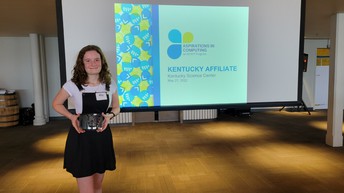 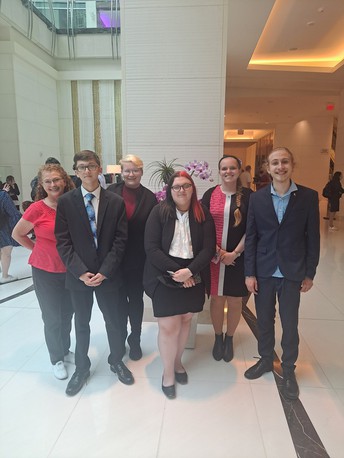 Congratulations to the Dixie Heights High School Speech & Debate team, who competed at the national speech tournament in Washington DC. Abby Kane advanced to the octo finals in Oral Interpretation! 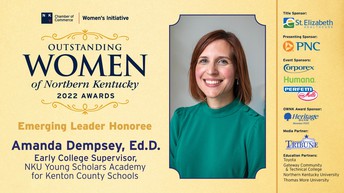 Early College Supervisor Amanda Dempsey was honored by the NKY Chamber with the Emerging Leader Award at the Outstanding Women of NKY Luncheon. 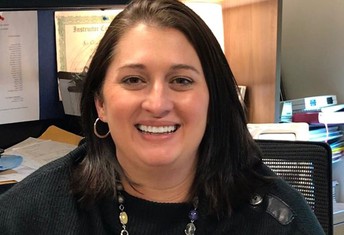 Congratulations to the KCSD's Director of Special Education, Danielle Rice, for winning a Celebration of Abilities Award from Redwood.

Rice will receive the Growing Abilities Award, which recognizes an individual and an organization on the cutting-edge of innovative, personalized care that helps individuals with distinct abilities shatter barriers.

She and the other Celebration of Abilities Award Winners will be honored at the June 17 Cincinnati Reds game. 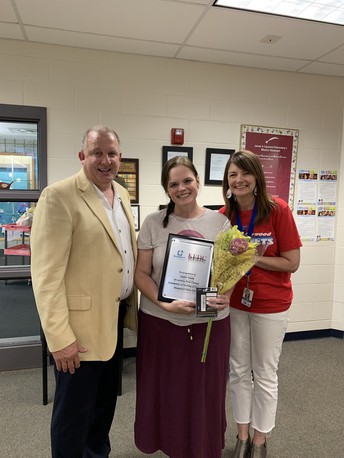 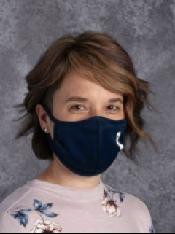 Congratulations to Melissa Currin, counselor at Simon Kenton, for receiving the Carolyn Quire Service Award from the Kentucky Association for College Admission Counseling. 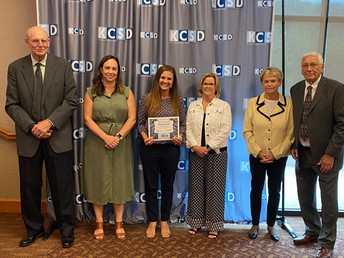 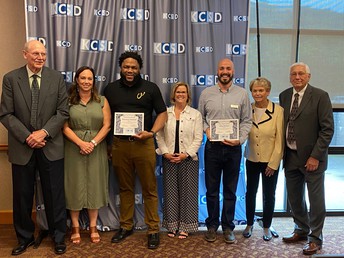 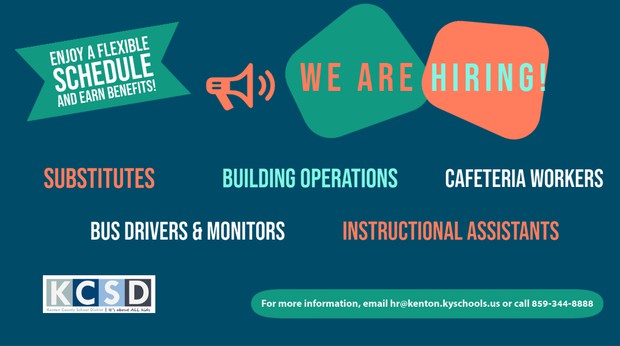 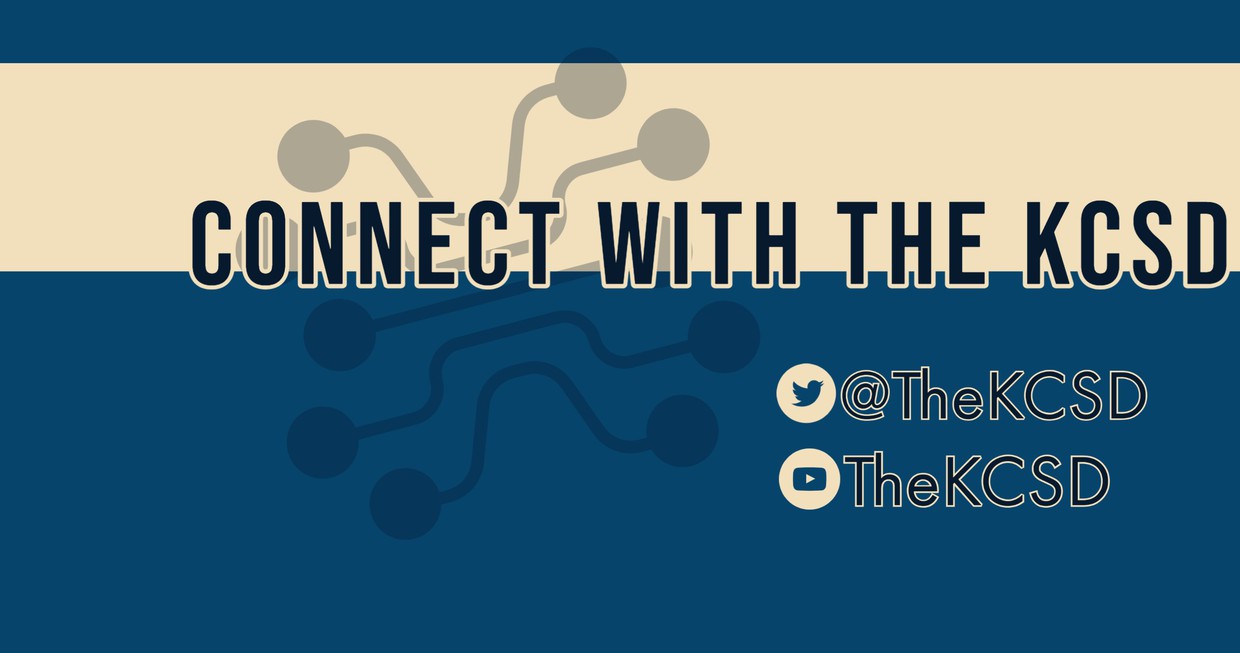 Trina is using Smore newsletters to spread the word online.

Follow Trina Edwards
Contact Trina Edwards
Embed code is for website/blog and not email. To embed your newsletter in a Mass Notification System, click HERE to see how or reach out to support@smore.com
close