Origin of The Forest Brothers

As the red army invaded Estonia claiming it as their own in the name of Stalin many people were scared and fled. Some of those who stayed were exiled and left to the forests where they would live for decades. These people were the Forest Brothers, people who decided to rise up and go against the iron fist of their unfair ruler. Many of these people were just citizens or farmers but they all knew what they had to do, reclaim Estonia. 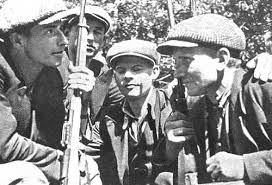 Movements of the Forest Brothers

Before the year that Estonia was invaded by the Nazi party the anti-military group invaded the parnu, valga, voru, sakala, and tartumaa counties and reclaimed them. To survive in this type of world they had to blend in with the normal people so many times the looked and acted like others but were the revolting group on the inside. These people were also able to survive longer without going to work camps because of the ability to hide within the bunkers they had made in the forests hidden by the forest floors. Also to arm themselves they traded with police and even stole weapons from armed soldiers. 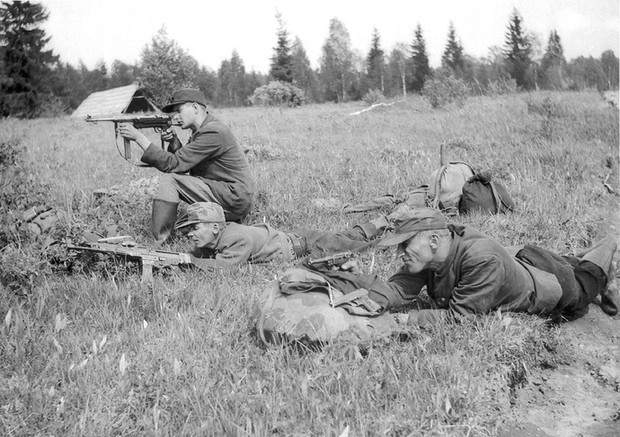 The falling of the revolt

Eventually the enemy army had begun to find the hide outs of the forest brothers individually. One by one they were all taken and were forced into labor or killed for their attacks against the Russian government. While these soldiers has lasted they had brought the red army into a state of shock and pandemonium that almost won their nation back. Though they didn't they are remembered in their tales by the name of the Forest Brothers. 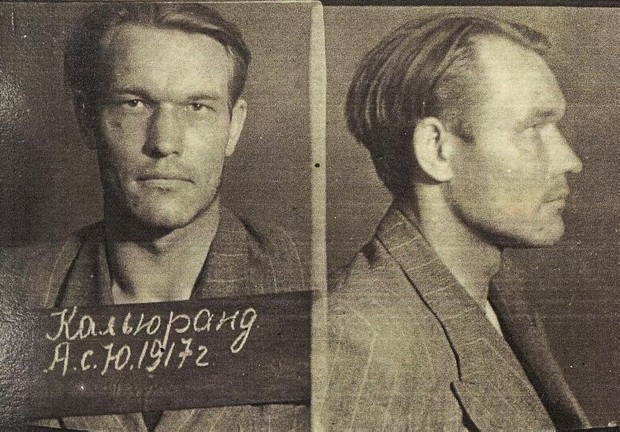