Get email updates from Hera:

What is a hologram?

A hologram is a 3D image formed by the interference of light beams from a laser or other light sources. There have been a variety of different holograms that have been made over the past couple year. Some examples include transmission holograms, and rainbow holograms (used on credit cards,ID cards, licenses etc). Holograms are usually used in ID cards for security purposes as it is difficult to forge holograms.

How do holograms work? 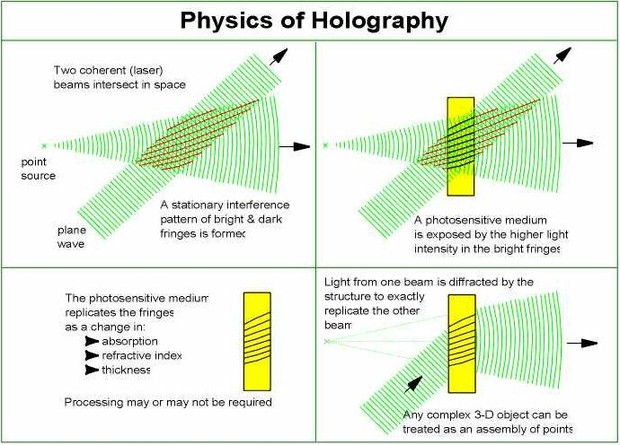 Holograms were invented in the UK by a Hungarian physicist named Dennis Gabor (1900-1979) while he was trying to figure out how to improve the resolutin of an electron microscope. He studied optical physics, but had his revolutionary idea of holograms in the early 1950's. 'He had invented holograms ahead of him time as lasers had not been invented then.

In 1960, Russian scientists N. Bassov and A. Prokhorov , and american-born Charles Towns invented the laser which were ideal for making holograms.

Later in the same year, the pulse-rugby laser (laser that emits shrp bursts of light for a couple nanoseconds) was invented by Dr. T.H. Maimam. The first hologram was made in 1967. 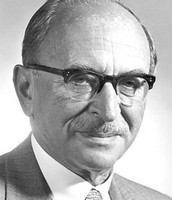 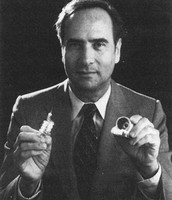 What Are the Pros and Cons?