Daril is using Smore newsletters to spread the word online.

Get email updates from Daril:

The United States of America(USA), is a federal republic consisting of 50 states, 16 territories, and a federal district. The US has 50states. At 3.79 million square miles in total and with around 316 million people, the United States is the fourth largest country by total and third largest by population. It is one of the world's most ethnically diverse and multicultural nations, the product of large-scale immigration from many countries. 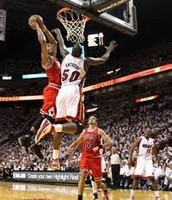 Basketball is a sport played by two teams of five players on a rectangular court. The objective is to shoot a ball through a hoop 18 inches in diameter and 10 feet high mounted to a backboard at each end. Basketball is one of the world's most popular and widely viewed sports especially in America. 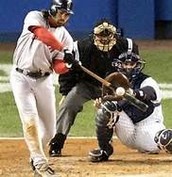 Baseball is a bat and ball game played between two teams of nine players who take turns batting and fielding. Fun to watch.

History of the United States 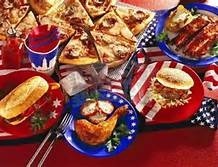 Daril is using Smore newsletters to spread the word online.