An island off of Australia

An island off of Australia

Lorenesia is located on Planet Earth. Lorenesia is an island off of Australia. The Pacific and Indian Oceans surround Lorenesia.

The pacific ocean is a big part of the bodies of water in Lorenesia.

This island was formed in 2004 BCE. People started living there in 2005 BCE. It took a year to make it safe for a lot of people. It is still a successful island in Australia today. 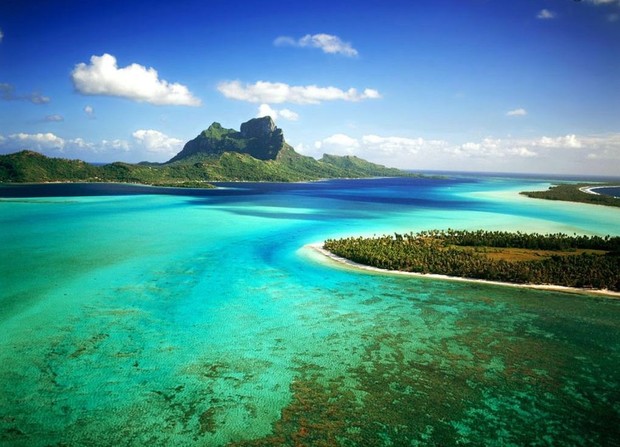 Some famous Landmarks in Lorenesia are the Crossing Bridge, statue of victory, and The church of Honor. The crossing bridge is a bridge that goes from Lorenesia to New Zealand. It was built in 2010 by workers. Even though it is a long amount of miles we built it. It crosses over land and water. The bridge is 30 feet wide and there are walls on the sides so no one can fall off. There are also emergency houses every 5 miles just in case something happens. It has all of our needs. Like a bathroom, an first aid and a phone. It crosses that for safety reasons. If something happens in Lorenesia that is our escape way. It helps our community get away safe. The statue of Victory is a statue that is in the middle of the island. It was built in 2005 and it was built by the community. It reminds our community that we have victory in ourselves and that we can overcome any obstacle that comes our way. That statue is of me. My name Lorenza means victory so I decided we build a statue. And the Church of honor is where the community goes and worships there gods and takes a break. The community also built that, we built in 2007. We go there to pray and sometimes to relax. The church is made so people can feel safe in there and feel that they can be who they want to be. 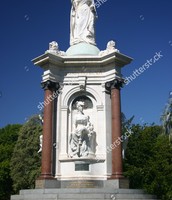 Jobs and Responsibilities for Women and Girls

Women and Girls would work at home just making sure everything is clean. It was not a hard job. They did the laundry, cleaned the dishes, made meals, and go and shop for there needs. During the day girls go to school. But when they come home they do these chores.

Jobs and Responsibilities for Men and Boys

Men and Boys would go and work for money. They work at the school for the boys and girls. They are teachers. They make a good profit our of this job. Since there are so many men they do not have to work at the school everyday. When they are not teaching they are working outside and growing food and plants. They do those jobs during the day. But at night they come home and eat dinner and then go back out to work. They go and give there money they have earned from that day and give it to the bank. But they have to work in the bank. Once they put there money in they help with other people putting in their money. Once they are done with that they go to the farm and water their plants. The boys go to school and once there down they go to help their fathers.

The terrain and environment in Lorenesia is dry land but with big bodies of water. But we get our sources of water from lakes and streams we have there. We do not get that much rain. It is mostly humid every day. It does not get cold. We also have mountains. That is the only part of Lorenesia that gets cold because of the mountains elevation. The mountains are the highest elevation in Lorenesia. The average temperature in Lorenesia is 90 degrees Fahrenheit. We really only have the seasons spring and summer. The lowest temperature is 65 degrees Fahrenheit.

Some famous people in Lorenesia are the priests at the church, the gods we believe in, and me. We believe that the gods (Gods) have a part in our life and that they created us so we should highly respect them. They have given us life. We respect the priests because they lead us in our beliefs. And makes us,us. They respect us so we should do the same. I am a leader in Lorenesia because it was my idea to build it and it was named after me.

in Lorenesia anybody can believe in who they want to believe. They can be Christian, Hindu, Islamic, Buddha, Confucianism, or Judaism. We have more than 1 priest. We have 2 priests for each religion. 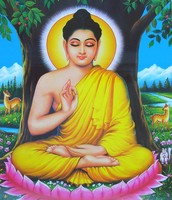 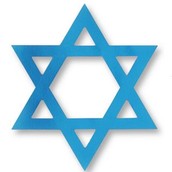 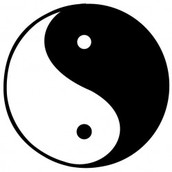 What Lorenesia is famous for

Lorenesia is famous for our religion and government. We let everybody be who they want to be. We let them have a say in the government and we let them believe in their own religion.