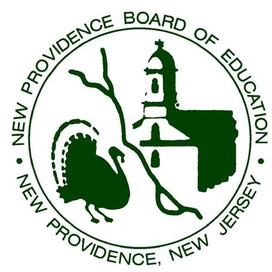 NPSD is using Smore newsletters to spread the word online.

Get email updates from NPSD:

New Providence, a "Best Community For Music Education", seven years in a row. 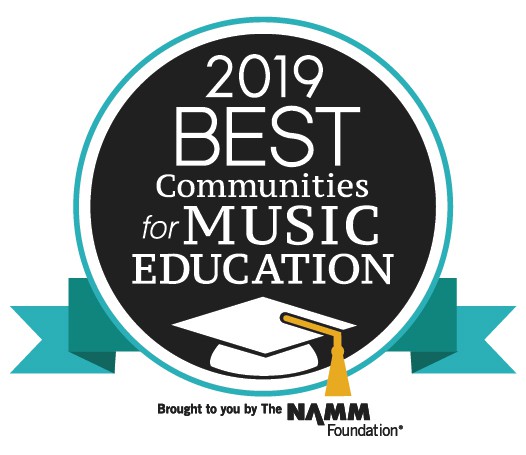 One of the cornerstones of the Performing Arts program is the number and variety of performances throughout the year. This year was no different with performances ranging from 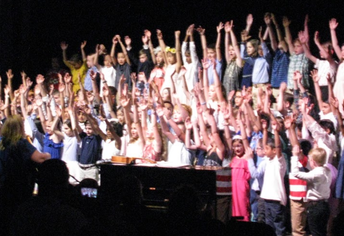 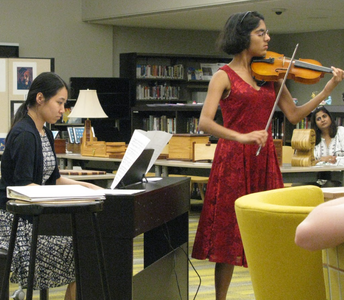 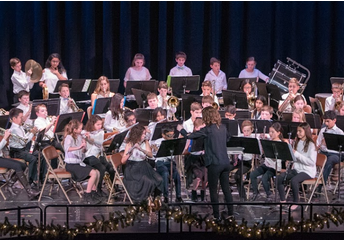 In addition, the high school select choirs joined groups from five other schools and the NJ Youth Symphony to perform “Carmina Burana” at NJPAC.

In March, many different areas of the performing arts department came together in our spring musical theater production, “Chicago: High School Edition.” The cast, pit, and crew put on an amazing show! 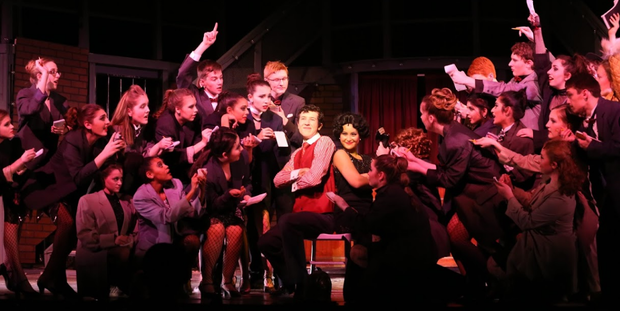 The Marching Band won the state and national championship in its division of the US Band Association and earned awards for best color guard, best visual, and best overall effect.

As shown in the photo below, they followed up their success by marching through Main Street at Walt Disney's Magic Kingdom. 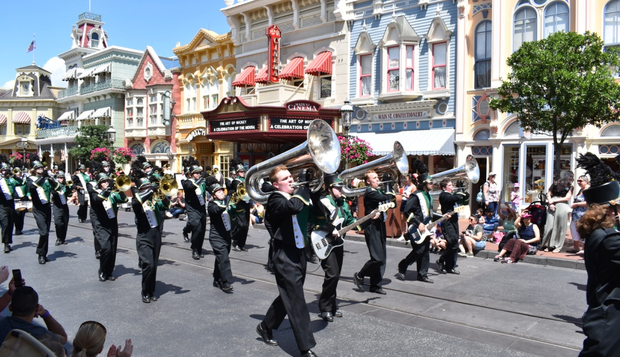 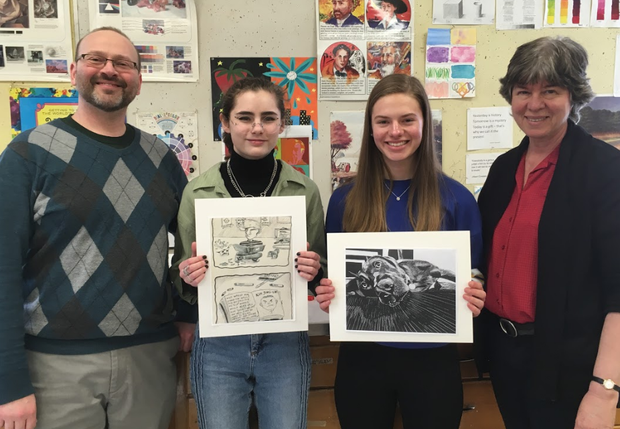 Students entered and won awards in numerous competitions. Highlights include: 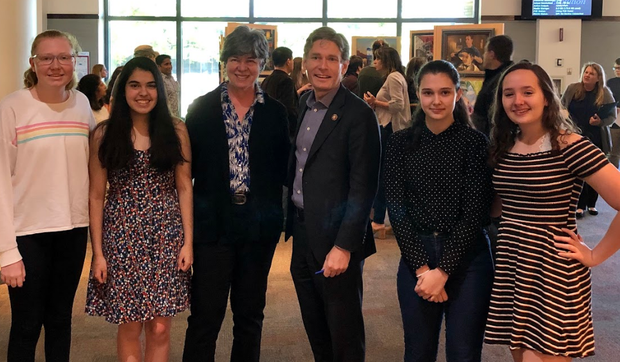 Students auditioned and were accepted to the following:

In addition, the middle school music department earned one Excellent and three Superior ratings at the "Trills and Thrills" competition in May. 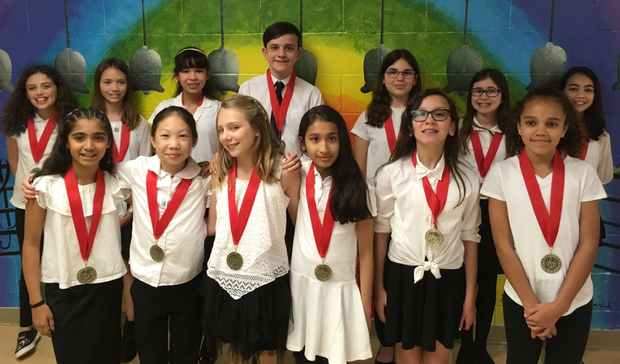 Elementary students take a variety of music, chorus, band, and orchestra classes over their K-6 years, leading to the development of their singing voices, music listening skills, note reading, and instrument playing skills. 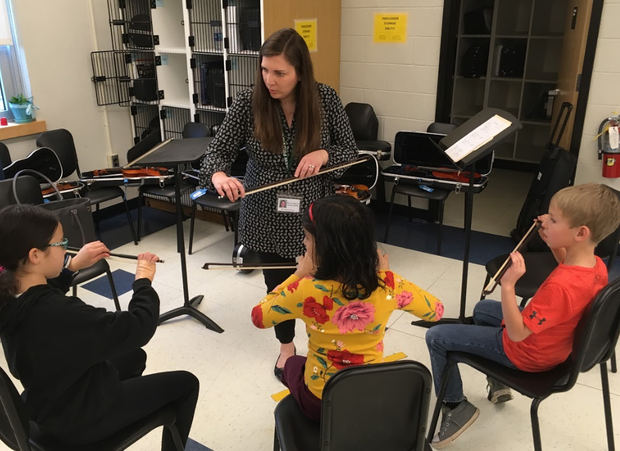 In addition, as young, inspiring artists they worked with pencil, paint, chalk, clay, and fabrics to develop an understanding of the elements of art and the principles of design.

All art students in grades seven through twelve had original work in visual arts, fabric arts, woodworking, and architecture, featured in “Art Night Out”, the fourth annual middle and high school arts festival.

The festival was held in conjunction with the Literary Magazine and Tri-M Music Society. Thank you to the middle school and high school PTAs for supporting this wonderful student endeavor! 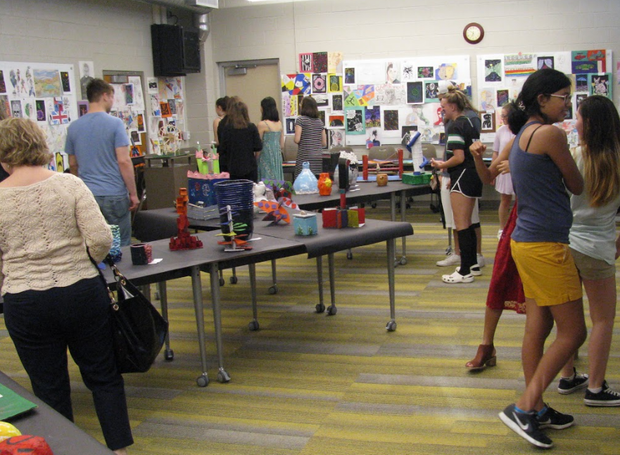 An additional cornerstone of the Fine, Performing and Practical Arts program is providing community service throughout the school year:

Artwork from the drawing, painting, sculpture, woodworking and photography classes is frequently displayed at the New Providence Memorial Library.

Once again, the Painting classes partnered with "The Memory Project" charity to paint portraits of refugee children from Myanmar, which were sent to the children as keepsakes.

In addition, members of the National Art Honor Society created murals this year to grace the walls and hallways of our schools. 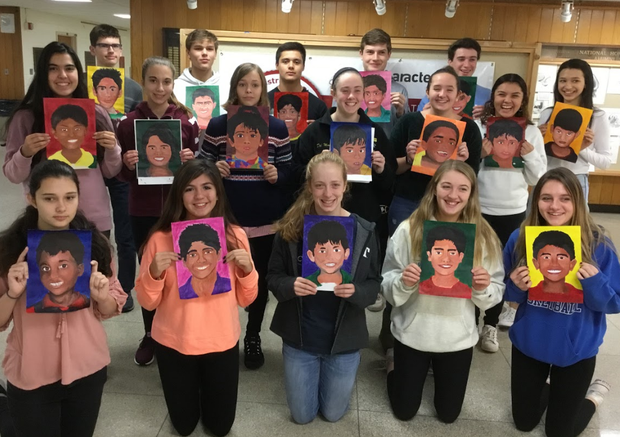 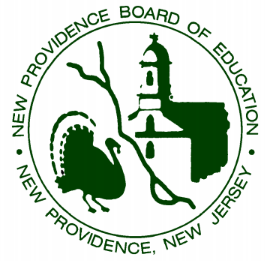 Connect with NPSD Our Schools

NPSD is using Smore newsletters to spread the word online.