Over the past few weeks, many teens and young adults have had the idea that eating uncooked meat will help with skin and health problems. However, scientist have recently discovered that eating raw or uncooked meat provides an increase in bacteria within the cells. Along with the rise of bacterium within the body, other cells have rapidly tried to keep up by mass producing their own cells. The cancer cells already grow within the body at an alarming rate, so when the signal is send from the brain to try to reach an equilibrium the cancer cells grow faster through out the body.

Recently HEB has had to throw away thousands of pounds of cream cheese due to a processing error causing them to mold. This will leave all HEB stores without cream cheese for weeks, so bagel users will have to find another product to use. 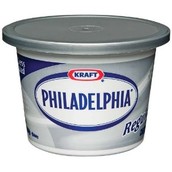 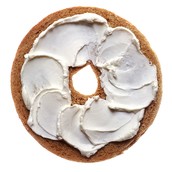 Income Tax to raise for Texans

Income Tax to raise for Texans

The new term for President Bernie Sanders has put almost every Texan on edge. With his new term in office he plans to make thousands of changes to better the government, one would be to stabilize the government. His solution would be to raise the income tax for the Texan people. This will cause most family's to budget to a extreme, putting every penny to good use.

Research has been done with two countries, one on the equator and on/ near the polar ice caps. The study places a group of people within those two areas and sees how their body reacts to the environment, the people who lived within the polar communities lived about five years longer then those who did not. Scientist are still trying to figure out why.

Pearland has always been a welcoming community but now even more so with their property prices rising. The school has a stellar football and musical arts program along with a special high school called Turner who help young teens graduate with an associates degree. Due to everyone wanting to attend this special High School, property around the school has been steadily rising.