Weekly News for May 18 through May 22

Weekly News for May 18 through May 22 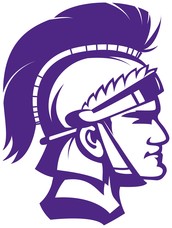 This is the newly approved calendar option for the 2015-2016 school year. The first calendar to be approved was determined not a good fit for the business of Baldwin County. This is the option that has been approved since the second vote took place.

The Foundation’s primary fundraiser is the Annual Professional Rodeo, an award-winning Professional Cowboy Association event. The rodeo is held over a three-day period in an outdoor area, rain or shine, in August and attracts thousands of fans who cheer on professional cowboys and cowgirls from across the South. All proceeds from the 2015 rodeo benefit the Peer Helper Programs in Baldwin County Schools.
Get Directions

Baldwin County Public Schools will start using “Clever” as the single sign on solution for teachers and students. Beginning July 6, 2015, teachers will be able to sign into Clever and then choose the desired application. They will be automatically signed/logged in to that site. Sites such as Discovery Education, Moodle, Google Drive, and others can be expected to be added to the site. This way teachers and students do not have to remember all those passwords! What a Clever idea! 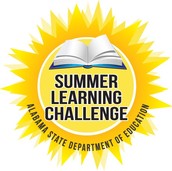 Every summer, students are encouraged to read books to keep up their reading abilities and knowledge. Baldwin Board of Education has provided the link above for students and parents. “Summer Learning Challenge” offers tools and links to free websites that can help parents find just the right level books for their child to read over the summer. Students are encouraged to “pledge to read” starting May 1st. Please enjoy this link that has been provided for the use of all parents and students. 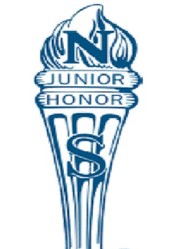 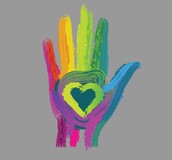 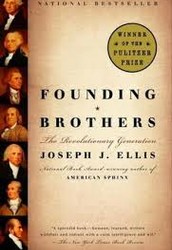 In this landmark work of history, the National Book Award—winning author of American Sphinx explores how a group of greatly gifted but deeply flawed individuals–Hamilton, Burr, Jefferson, Franklin, Washington, Adams, and Madison–confronted the overwhelming challenges before them to set the course for our nation.

The United States was more a fragile hope than a reality in 1790. During the decade that followed, the Founding Fathers–re-examined here as Founding Brothers–combined the ideals of the Declaration of Independence with the content of the Constitution to create the practical workings of our government. Through an analysis of six fascinating episodes–Hamilton and Burr’s deadly duel, Washington’s precedent-setting Farewell Address, Adams’ administration and political partnership with his wife, the debate about where to place the capital, Franklin’s attempt to force Congress to confront the issue of slavery and Madison’s attempts to block him, and Jefferson and Adams’ famous correspondence–Founding Brothers brings to life the vital issues and personalities from the most important decade in our nation’s history.