Performance Dates will be October 5th and 6th.

All students must complete the registration form below before auditions.

YOU MUST SIGN UP FOR A SPECIFIC AUDITION TIME!

Students interested in Annie Jr. should be prepared to sing and move expressively to show creativity and enthusiasm for theater arts. Everyone should prepare 14-18 bars of a song from Annie or a similar show to be sung with a track See the following site for cast information and audition resources: MTI Audition Central! If you choose a song from this site, tracks will be available at auditions. If you prepare an alternate song, it is the your responsibility to secure a track. You can contact Ms. McWright for help with this, if needed.

The Troubles raging through Northern Ireland cost sixteen-year-old Colleen half her family, and she sees only one way to give her loss meaning: join the bloody fight for Irish independence from Britain. There will be no musical or dancing requirements.

We do not plan on casting more than 20 people. Principal characters must also be willing to commit to attending the Thespian Conference at MTSU January 17th-18th. 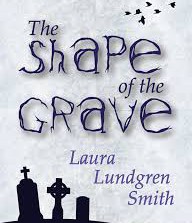 If you have an unavoidable audition conflict, you must get approval to submit a video audition. You must still complete the audition form below and prepare a video to be emailed to the directors by 3pm on Wednesday, August 21st.

Mandatory parent meeting will be Monday on the 26th at 6pm. 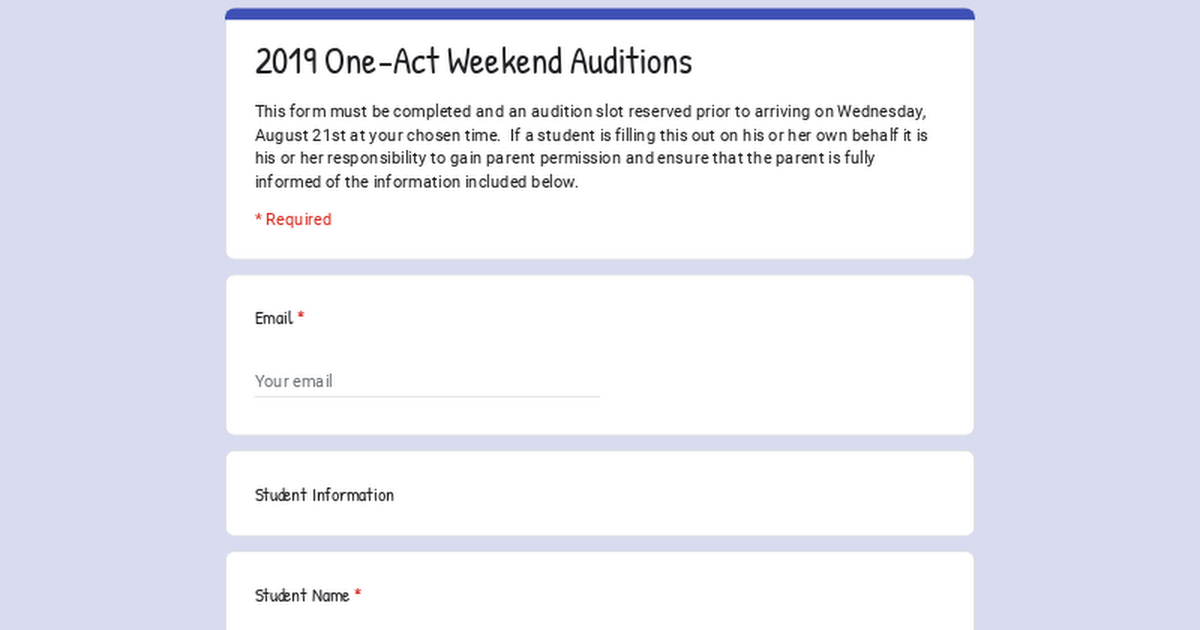