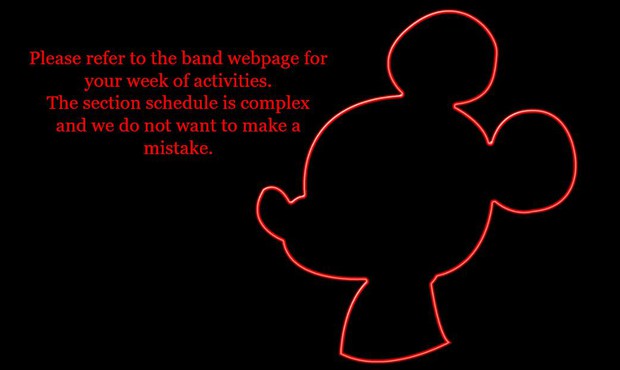 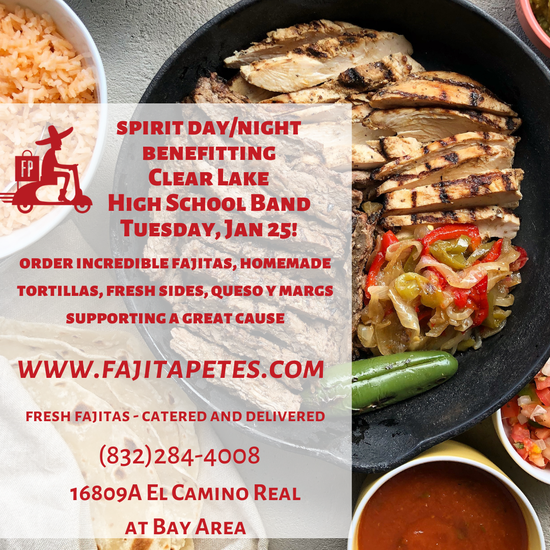 The band has purchased new long, black dresses for the girls concert uniform. They were ordered at the beginning of the school year, but did not arrive in time to be issued for the winter holiday concerts. All the new dresses are in now, and we will be issuing them after school as follows:

We will need 3 parent volunteers each day, so if you can help please send me an email or text.

Note on alterations: The dresses have not been pre-hemmed and will all be extra long. We will not have a tailor come in to do any hemming, so you will need to take the dress to a tailor to have it hemmed at your own expense. Please let your tailor know that it is ok to cut the dress material when doing the hem.

The girls will need to bring back the old dresses we issued in November. They do NOT need to be dry-cleaned.

Winter Spirit Wear Orders are In!

Perfect timing for the colder weather!

Pick them up in the band hall on Tuesday afternoon or picked up at Melissa McKinnie's home after 5:00 on Monday. Contact her at 713-865-6637 before stopping by.

CLHS is hosting this event on Saturday February 5th. Students should be in the process of practicing with their accompanist (if their solo requires one). A rehearsal schedule is posted in the band hall. Also, a signup sheet will be posted in the band hall for all the student volunteers, who can earn service hours that day. If you would like to help with “hospitality" for the judges, then please contact Ruth Soisson at 281-728-4082.

If you are interested in serving on the nominating committee, then please send a text to Ruth Soisson at (281) 728-4082.

The ensemble recital will take place on Tuesday, February 15th and will occur in various rooms at CLHS. At the FBBC meeting, we discussed that the timing will be from 6:30 to 8:30 pm to allow students and parents to eat dinner at home prior. We will serve desserts in a “come and go” format similar to band concerts. Please plan to bring desserts to share that evening. We are also thinking about serving punch as well. More details to come as the event approaches. If you have questions or want to help, then contact Teresa Shurtz and Cindy Snapka, Hospitality Chairs.

A lot was discussed at the FBBC meeting about the banquet. Since the meeting, several have expressed interest on being on the “committee.” We are making plans for a “committee” meeting this week to decide on a venue and to set the date. Will keep you posted about progress. 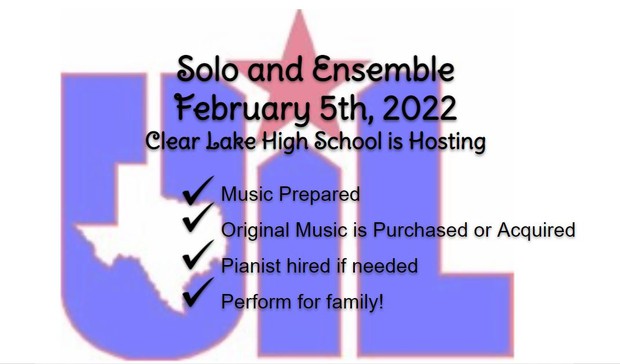 Please see the scholarship opportunity at the link below. HEB is offering 15 scholarships for seniors that participated in UIL activities this year. Several of you may qualify to apply for this opportunity.

If you would like to contribute to the Band Buzz, then contact the appropriate committee or board member. They can send fully edited information to the following e-mail address: VP@clhsband.org . The deadline for submissions is midnight Thursday night.