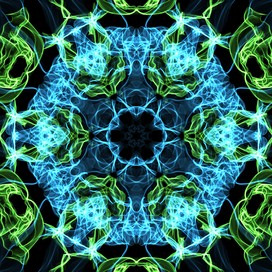 chance is using Smore newsletters to spread the word online.

Get email updates from chance:

These are gladiators and they fight to the death to survive in ancient Rome death was a type of entertainment.

This is a colosseum for gladiator fights and chariot racing.

This man is racing in a chariot race.

This man is also racing in a chariot race.

In ancient Rome they would fight animals for entertainment

In ancient Rome they would build colosseum's for fights and races 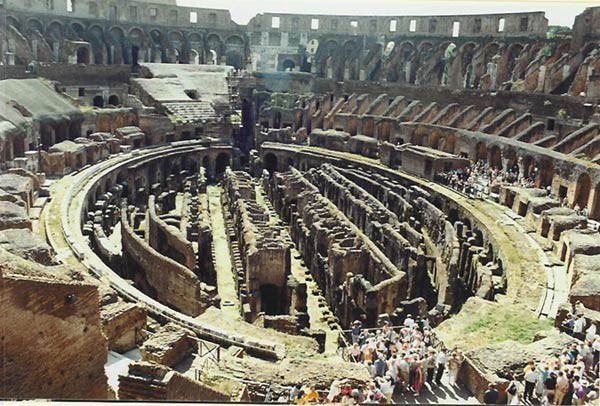 We watch programs on television, like the History Channel. In modern day society we play with our cellular devices, We go on app such as twitter which is a social app that lets us talk and tell other people what what we do in life. In America today we enjoy ourselves with our pets by playing catch and petting them. Generally speaking, we do things that Romans would find strange to entertain ourselves.

Ancient Rome and America today are similar in entertaining themselves.

In this modern time we go to stadiums to watch sports. They would go to colosseum and watch sports as well. Americans today and ancient Romans play with board games such as dice games. Rome and Americans both go swimming for fun.

How Rome back then and America today are different. Back then the Romans entertained themselves with gladiator fights. Rome had chariot racing. America does car racing. Ancient Rome and modern day America are different in many ways.

chance is using Smore newsletters to spread the word online.