Katlyn is using Smore newsletters to spread the word online.

Get email updates from Katlyn: 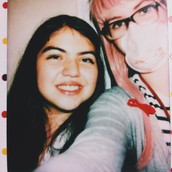 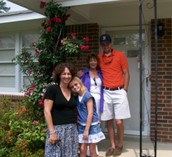 Old picture of me, my mom, my brother, and my grandma. 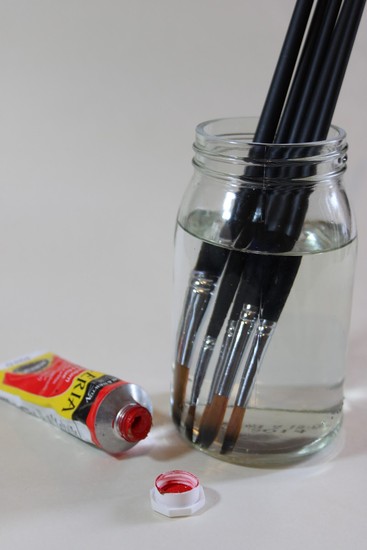 2008 - I became invested in drawing and was enthusiastic about learning how to draw different things. / Obama was elected president.

1966 - My dad was born. / Berlin Wall was being constructed around this time

1978 - My mom moved from Florida to South Carolina. / US troops invade Cambodia

In the future, I plan to go to an arts college that's out of state. I haven't decided on a career yet, but getting a job as a graphic design artist or working in animation would be pretty cool.

Katlyn is using Smore newsletters to spread the word online.