conbon is using Smore newsletters to spread the word online.

Get email updates from conbon: 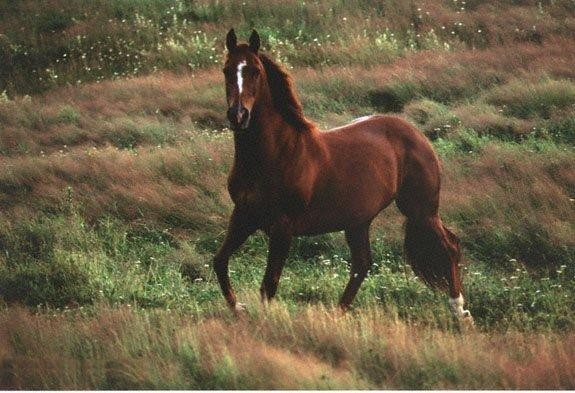 boxer is a very hardworking horse, he wakes up an hour earlier than every one else he isn't very smart he couldn't even say the alphabet. his famous quote is "i will work harder"

my theme for the story is lack of equality. in the book the leaders get to sleep in later and drink alcohol and get more food walk on hind legs wear clothes and get to do whatever they want to do. 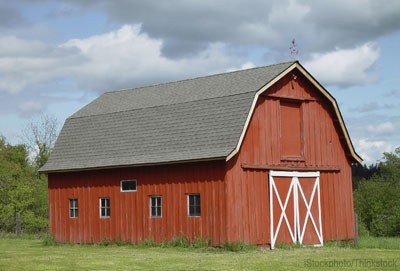 the battle of cow shed was when the animals defended against the humans when snowball led the animals to victory. boxer knocked someone unconcious. 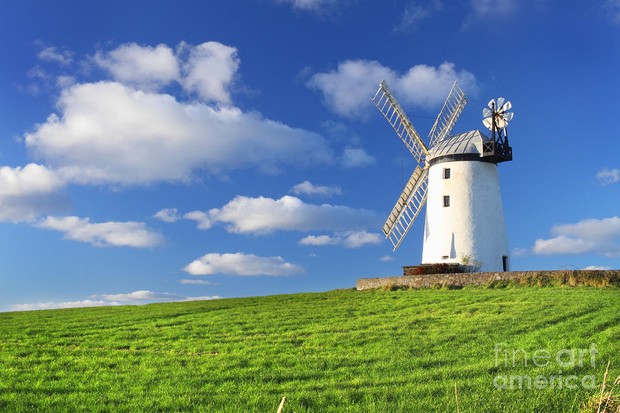 the windmill represented the animals work thats basically all they built during the book. it caused boxer, the hardest worker to die , fueled the hatred for snowball and impressed the humans. it was knocked over many times and it took many years to rebuild it and once it was done it brought in a lot of money

conbon is using Smore newsletters to spread the word online.