Bubonic Plague is caused by people or animals being bitten by fleas with the Yersinia Pestis Bacteria.

People who are sick with Bubonic plague get tender, painful, swollen nodes the size of chicken eggs around the arm pit and/or neck that rapidly spread. if the patient is not treated with thee right medicine it can spread all over their body. They can swell up to the size of apples before bursting. Other symptoms are fever, chills, headache, weakness, vomiting, and muscles aches. If you get the Bubonic Plague there is a 50% chance you will die. 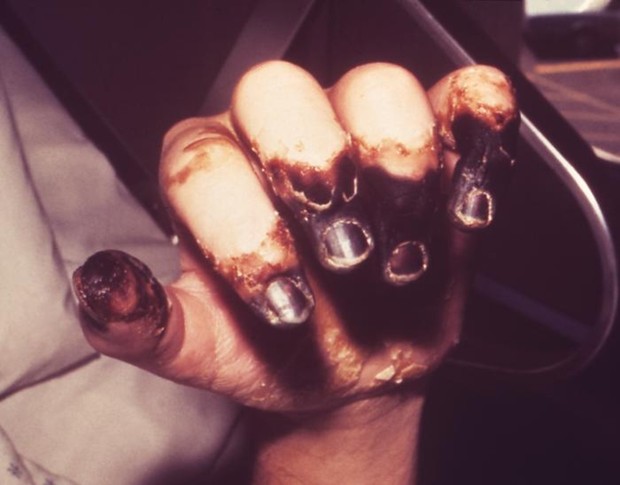 Bubonic plague is located Mostly in Africa. Mostly urban in areas, over crowding, poor sanitation, and high rat population places. In the U.S.A. most cases are in new mexico, Arizona, California, and Colorado. during 1334-1354 the Bubonic Plague was mostly in Europe.

Bubonic Plague is estimated 175 to 200 million deaths over all. Madagascar battled an outbreak in December of 2013. Bubonic Plague came to America during the 1900s. Most cases in U.S.A. in 2013 are in Arizona, New Mexico, California, and Colorado. 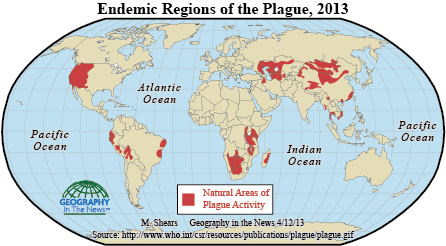 Bubonic Plague is transmitted when a flea with Yersinia Pestis Bactria in its body bits a person. Then the person goes around other people and they catch it. If one person has it you can get it from them.

If you want to prevent from getting The Bubonic Plague you need to rodent proof your home. keep your pets flea free, and use insect repellent if you will be camping, hiking, or working outside. dony let animals with fleas to sleep on your bed. Wear gloves if handling infected animals. remove brush, rock piles, junk, and firewood. There is no known cure for the Bubonic Plague. 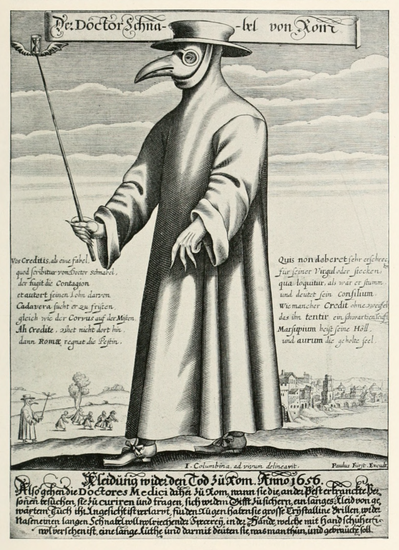 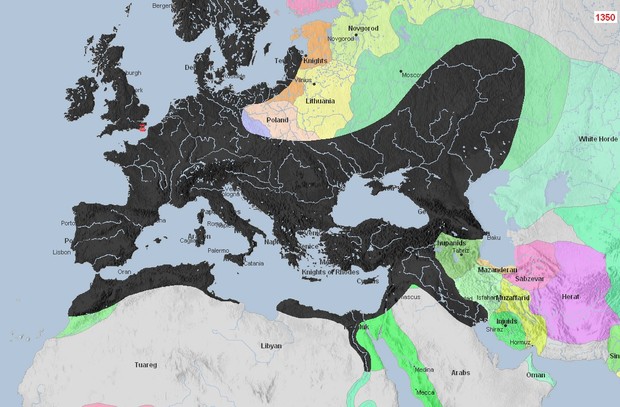 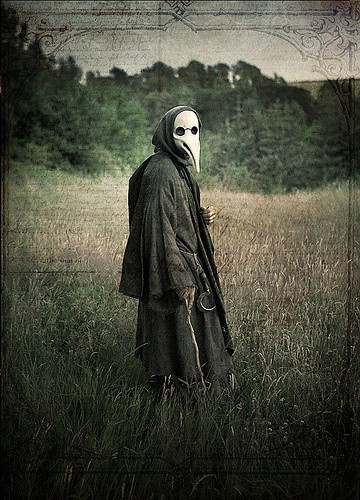