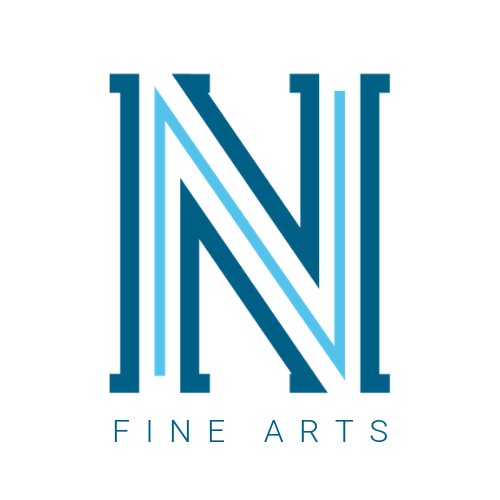 Get email updates from Dr. Brad:

Hello and welcome back to NPS! We hope you all had a great summer. Take a look at what the Fine Arts department has been up to since school started.

Colors of the Earth

October 23 will mark the 32nd annual All-City 5th Grade Chorus Concert. The program titled "Colors of the Earth" will feature the over 1,000 5th graders in the entire district. Tickets are $4 and are on sale now at normanpublicschools.org on the Fine Arts page. Tickets will also be on sale starting at 5:30 p.m. the night of the show. Cash only. Watch the promo below!
https://youtu.be/imxL9crvPbs

Guest artist Hector Lopez visits art students at NHS. Lopez draws caricatures for the OKC Thunder, does graphic design, and is learning to further his own artistic career. He spoke to students about finding artistic opportunities and working to discover what makes them happy. Lopez also gave advice about how reading and engaging in learning will further advance their opportunities in the future. Lopez even took time to draw a caricature while students looked on. 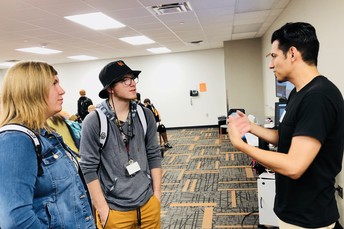 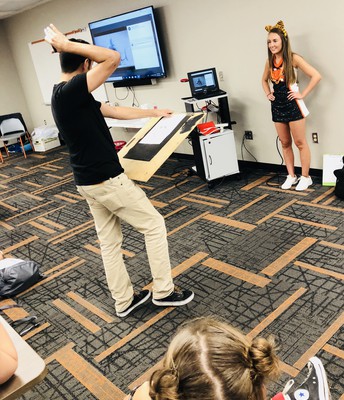 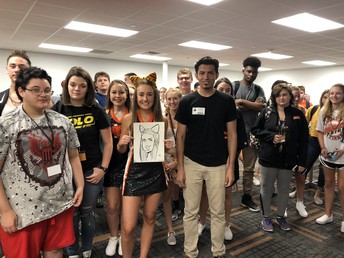 This year we feature traveling Pre-K music teacher, Tyler Overton. This is Overton's first year teaching and we are very excited to have him as part of the NPS Fine Arts team.
https://youtu.be/RPcRlrnPSZ0

May the Best Win 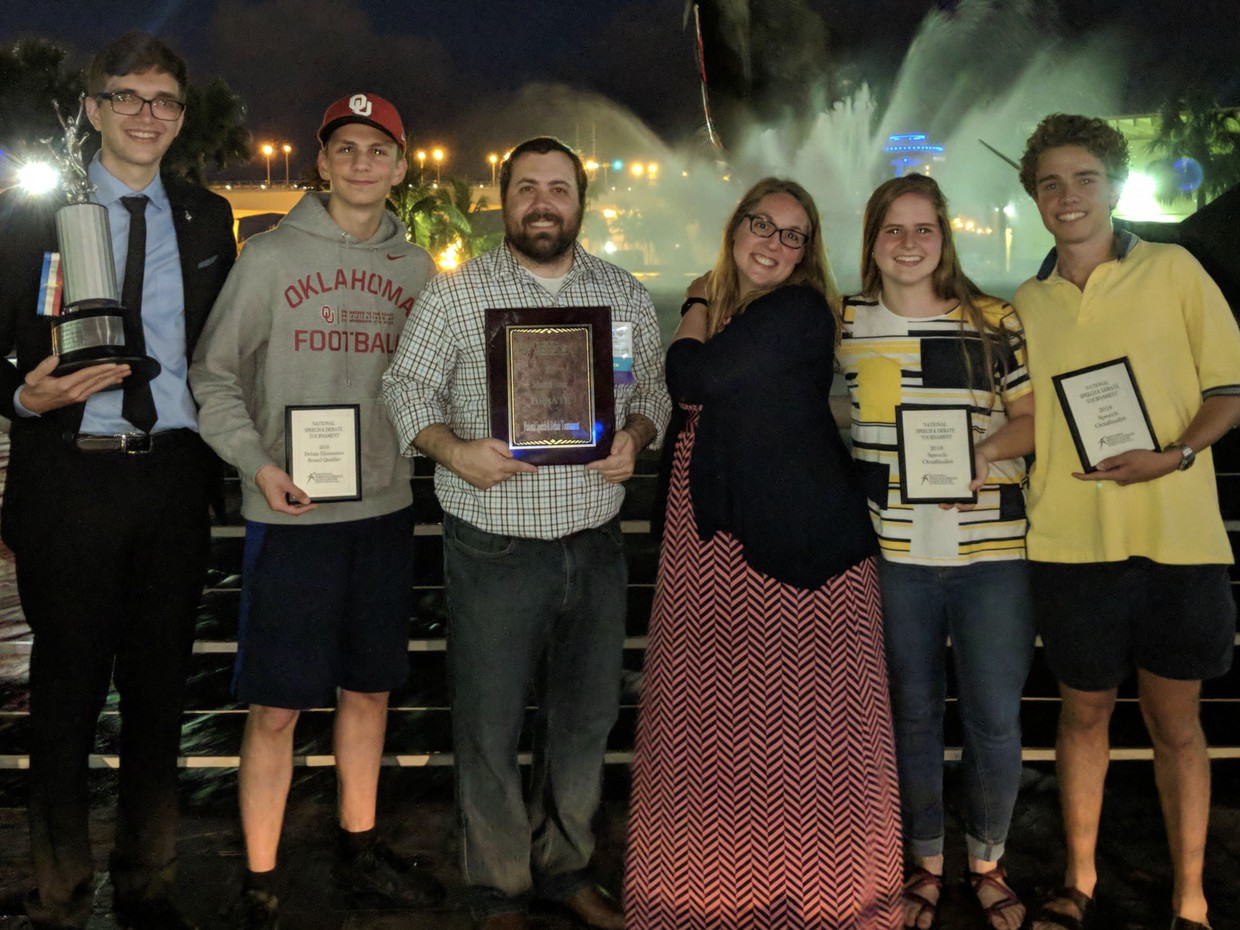 NHS choral music teacher Jacob Gonzales, NHS band director Matt Chandler, and traveling Pre-K music teacher Emily Richardson have been invited to give presentations at the Fall Oklahoma Music Educators Association conference, Oct. 18, at OCU. Their presentations will cover "Using Technology in the Choral Classroom” (Gonzales), "What I Wish I Had Known My First Year of Teaching" (Chandler), and "Active Listening in the Early Childhood Music Classroom" (Richardson). Richardson previously presented at the January conference in Tulsa this past year.

Chorales from NHS and NNHS participate in a workshop with the prestigious male vocal ensemble CANTUS out of Minneapolis, MN on Wednesday, Sept. 12. Each group performed two pieces in OU's Sharp Hall, and members of CANTUS gave insight into the performances. CANTUS also performed for the students and gave a Q&A about themselves and their lives as professional musicians. Check out a clip from NNHS's performance below. 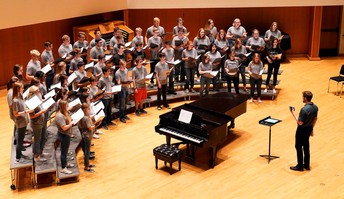 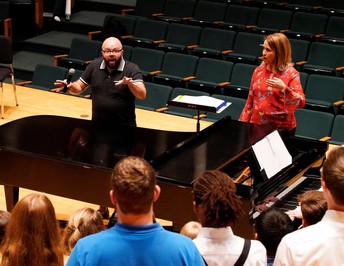 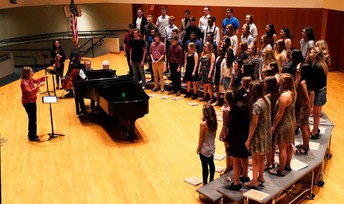 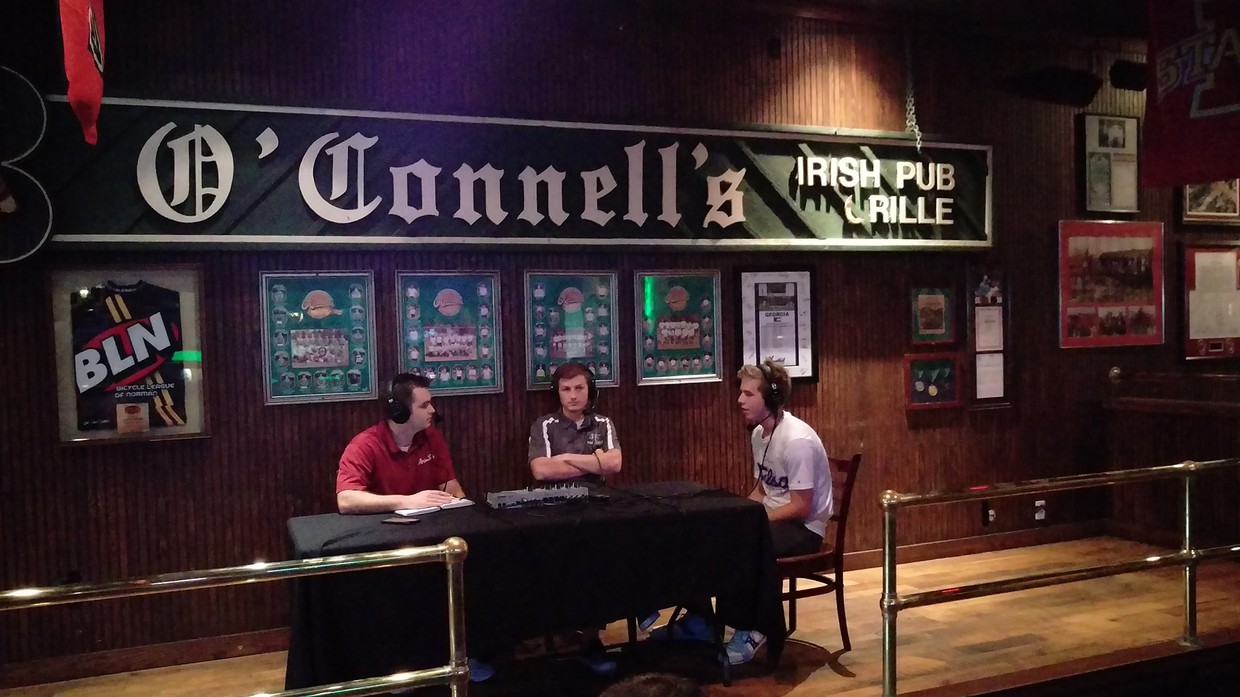 NHS Sophomore Hunter Adkins poses with his artwork at the Oklahoma State Fair. Adkins received the Judges Choice award. NHS submitted 20 art pieces into the show, all of which made it in. Four merit awards and three exceptional merit awards were given within those submissions. Congrats to all! 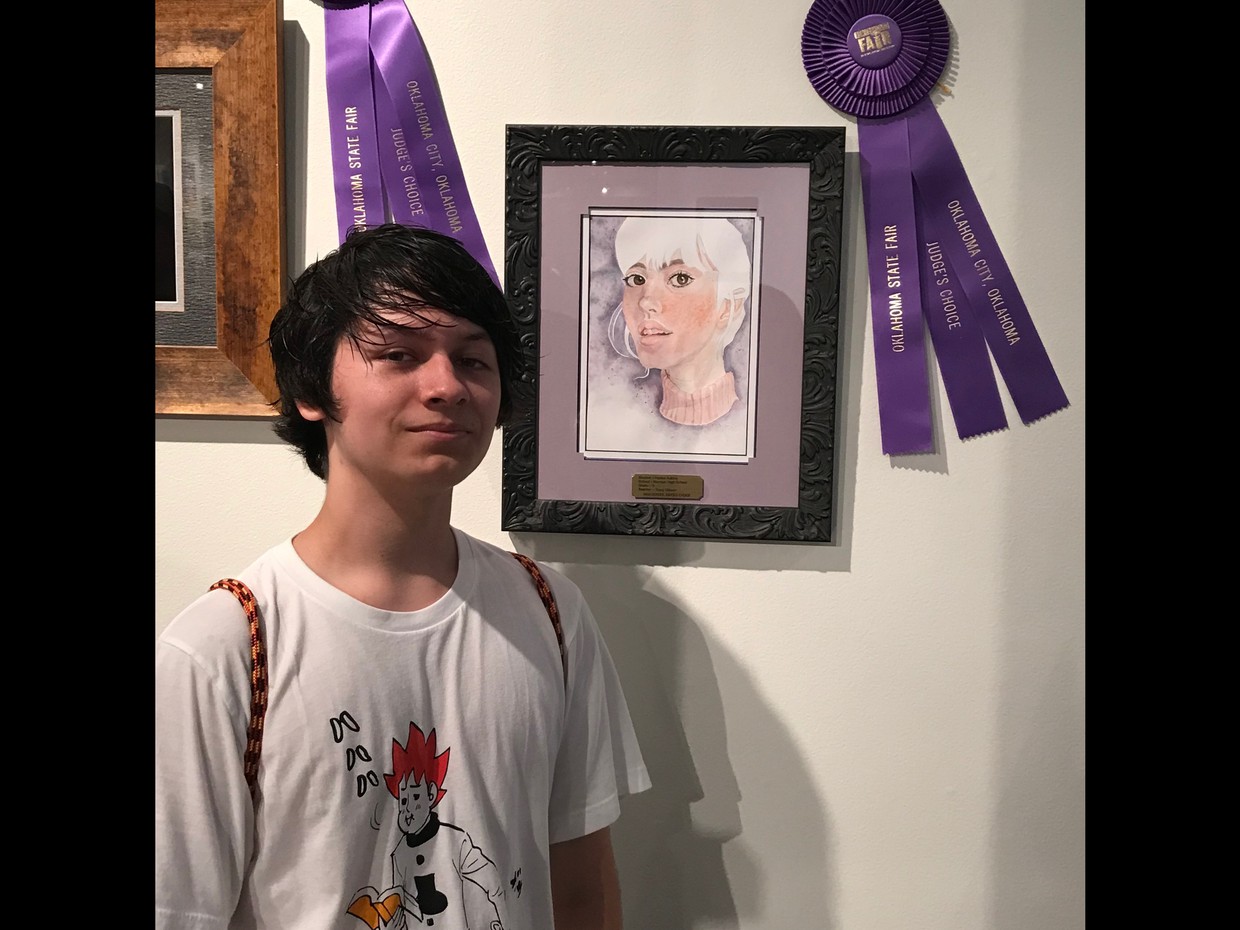 Orchestra and band teachers from the district give kids an introduction to string and band instruments at the Norman Instrument Fair held at the library over the summer. 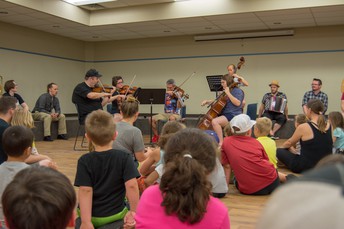 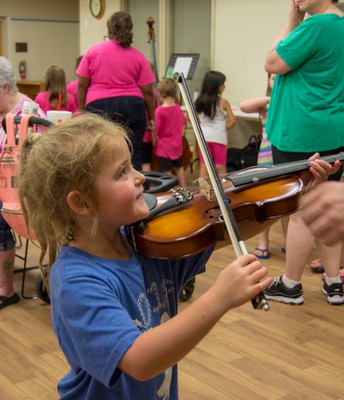 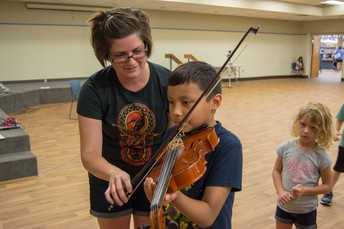 NHS band gets fellow students pumped for the Crosstown Clash game on Thursday, Aug. 30. NHS took home the victory over NNHS for the first time in five years.
https://youtu.be/aKs7X7cXbGw

NPS elementary music teachers come together to rehearse music with the 2018 All-City clinician, Dr. Angela Broeker. This year's program, titled "Colors of the Earth," will include a variety of multicultural pieces as well as "Norman Anthem" and "Oklahoma." The All-City concert will be held Tuesday, Oct. 23 at The Lloyd Noble Center at 7 p.m. 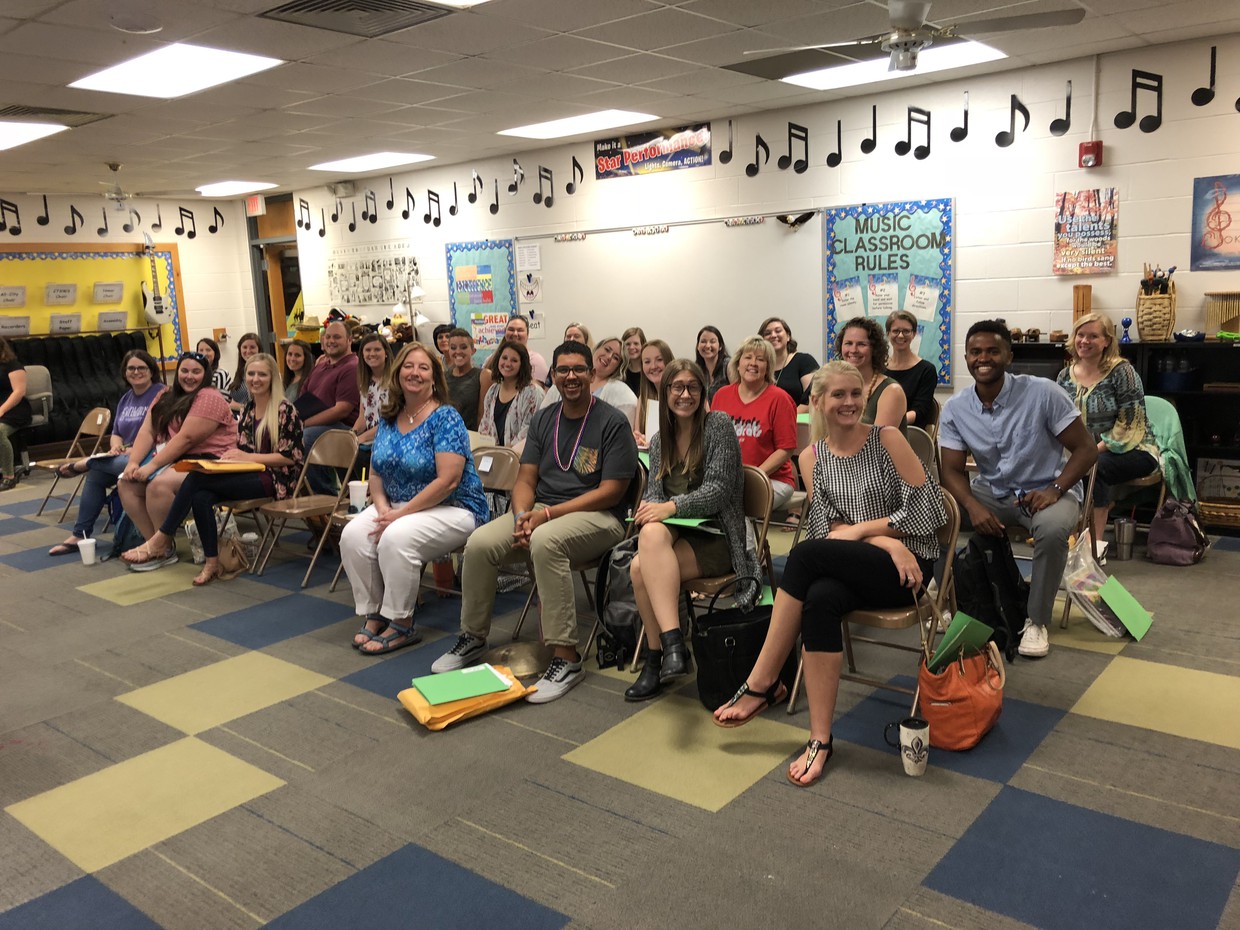 Orchestra staff perform for students at Wilson Elementary. The staff visits elementary schools at the beginning of the year to recruit students for the orchestra program.
https://youtu.be/c90NgCLBdYE 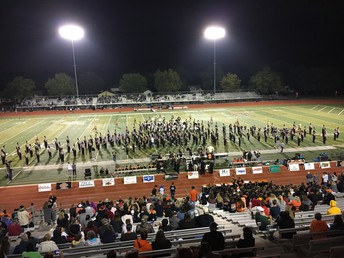 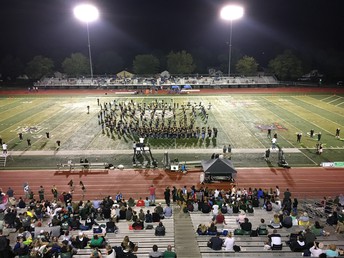 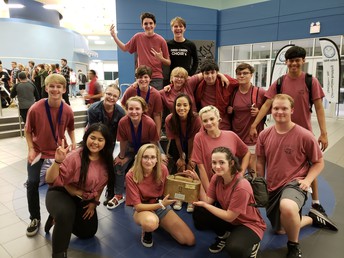 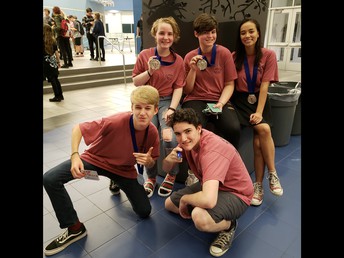 AMS Librarian Maureen Goldsberry and her husband Robert pose with their sculptures at the annual NPS "Off the Clock" employee art show. Maureen entered two wooden 3D art sculptures while her husband entered an alabaster stone sculpture. The art show was open to any NPS employees and their spouses. This was also the first year the show was featured as a part of Norman Art Walk. 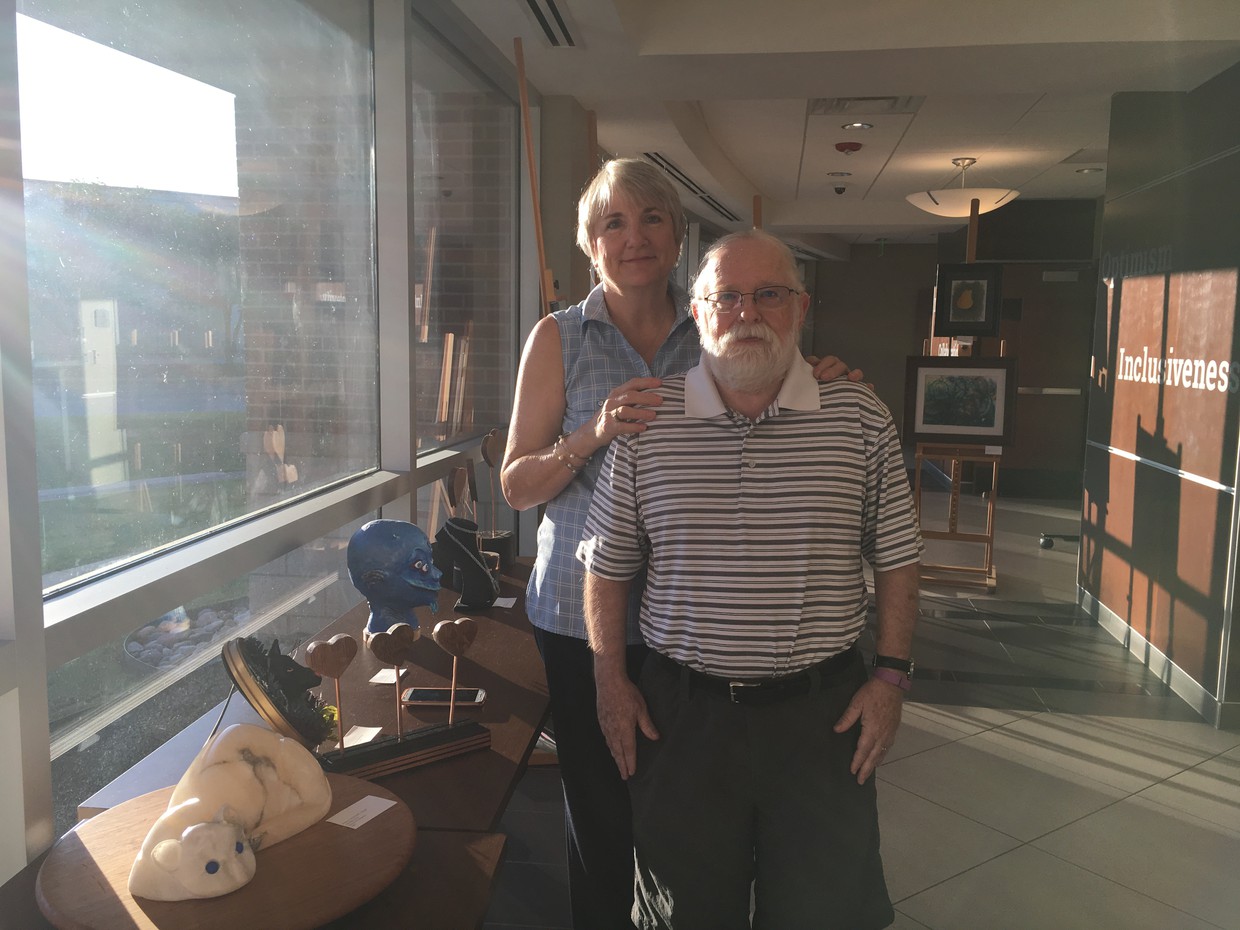 -Both NPS bands for making it into finals at the Yukon Invitational Marching Festival on Sept. 29. NNHS received 8th place and NHS received 10th.

-Dimensions art teacher Lauretta Coker for being accepted into several juried art shows throughout the state.

-IMS orchestra teacher Sarah Chan for being selected as Orchestra Vice President for OMEA this year.