said is using Smore newsletters to spread the word online.

Get email updates from said:

how did it start

The temperance movement of the 19th and early 20th centuries was an organized effort to encourage moderation in the consumption of intoxicating liquors or press for complete abstinence. The movement's ranks were mostly filled by women who, with their children, had endured the effects of unbridled drinking by many of their menfolk. In fact, alcohol was blamed for many of society's demerits, among them severe health problems, destitution and crime. At first, they used moral suasion to address the problem.

goals of the movement

to band the consumption of alcohol. they thought that by banding the alcohol the crime and other stuff would stop

main leaders of the temperance movement 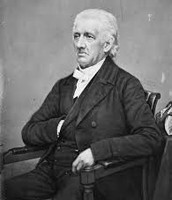 Connecticut minister and leader of the movement wanted to protect society from rum-selling,tippling folk,infidels,and ruff-scuff 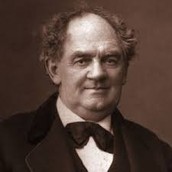 american society for the promotion of temperance

the goal of the organization was to promote temperance (defined as drinking in moderation) while letting drunkards “die off and rid the world of ‘an amazing evil.’” He urged those of the “respectable classes” to serve as good role models and to used both logic and emotional appeals to promote temperance.

this was a summary about the alcohol temperance movement

said is using Smore newsletters to spread the word online.