joyti is using Smore newsletters to spread the word online.

Get email updates from joyti:

Why Private Pension Funds Are Being Invested Into Infrastructure Debt Funds

In the aftermath of the global economic crisis from 2008, a new trend developed to rebuild the economy through infrastructure improvements: funding with private pension money. Governments are being forced to curb spending as well as install regulations on bank lending. This is creating opportunities for other investors to fill the funding gap by extending privately based loans direct to infrastructure projects. This new idea of public policy has grown increasingly popular, although there are some concerns about how far it can go. For pension funds and insurers, they are intrigued as a way to generate continuous cash flows to fund payments to clients with low rates and default risks. This is, in essence, a private-public partnership to move forward the state’s economic standing.

A BRIEF LOOK AT…

Infrastructure debt finances infrastructure assets, the facilities and structures essential for an economy. This includes airports, roads, water and gas services, and social services. Large companies including Seqimco, BlackRock, Allianz, Macquarie, and MetLife are among those in the market, mostly making deals to establish new fronts in their investments instead of buying existing ones from other investors. However, they find it better to get something that has been opened up if it has not been maximized and they know they can do it. The biggest growth is in Europe and in North America. In Australia, it is an expanding asset class despite reluctance from elected federal officials. Even third world countries have gotten as part of building their capital.

In 2015, the UK government unveiled a plan that encouraged large-scale pension investments into buildings, roads, and airports, aiming to generate economic growth while austerity measures were being taken. The plan is to entice 20 billion pounds ($30.97 billion) of investment in domestic infrastructure projects by the end of the decade and remains ongoing, taking advantage of having many companies who handle funding based in the UK. Canadian cities have begun establishing assessment techniques to create 30-year-long plans in keeping up with their basic infrastructure. New Zealand has ordered its councils to implement asset management plans and develop long-term plans for their communities. For nations with Western economies based on high capital, the allowance of private companies and what they do with their investments – pensions or not – is a necessity to survive.

Historically, the banks financed infrastructure projects for the public. Structure debt investment via private insurance companies has gained traction since 2008 because of their reliability to fund what is demanded and needed by cash-strapped governments. It remains a young asset class for institutions; investors are more focused on the asset class as a liability rather than construction risk. They usually look for untouched routes, but it may better to buy a used route because they want assets that are showing potential for positive cash flows and can grow on it. Investment in infrastructure debt remains a complex process that, if handled correctly, can easily lead to massive profits for all that is involved. 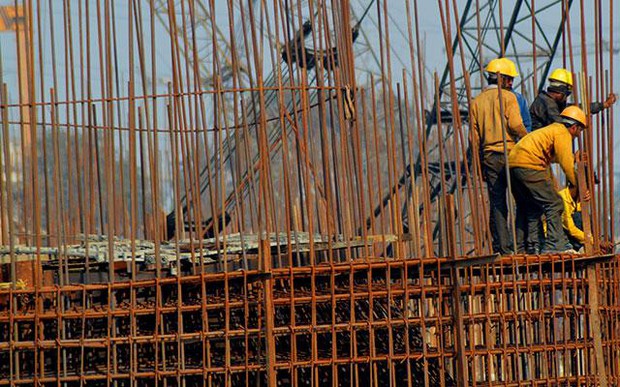 joyti is using Smore newsletters to spread the word online.

Follow joyti seo
Contact joyti seo
Embed code is for website/blog and not email. To embed your newsletter in a Mass Notification System, click HERE to see how or reach out to support@smore.com
close