Get email updates from Kaela K:

The Three Blind Mice head out for the night, they stop for a bite to eat before walking the streets.
Now full, the mice traveled to their next destination. They had heard of a party at their friends house.

Mice on their way to party 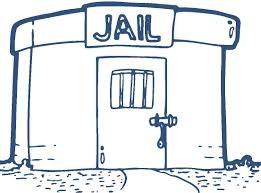