Buzz Aldrin was born January 20th 1930 in Montclair, New Jersey and and is a 5"10 American man. He was sent to space in Apollo 11 on November 11th, 1966 to land on the moon for the first time, he did it! Which led him to be one of the first of two to step on the moon, he was the second man on the moon! No one died on Apollo 11 when it ended July 4th 1969. Buzz aldrin is still living today as an accomplished astronaut. 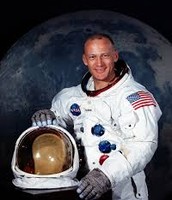 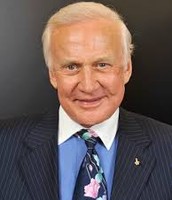 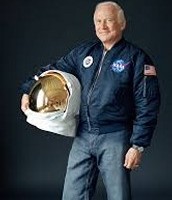