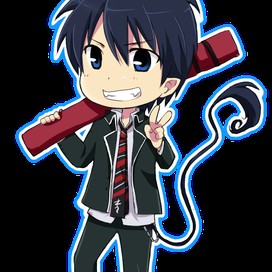 Maximo is using Smore newsletters to spread the word online.

Get email updates from Maximo:

How Has Classical Music Changed?

From Mozart to forms of modern day Violin dubstep.

How Has Classical Music Changed?

From Mozart to forms of modern day Violin dubstep. 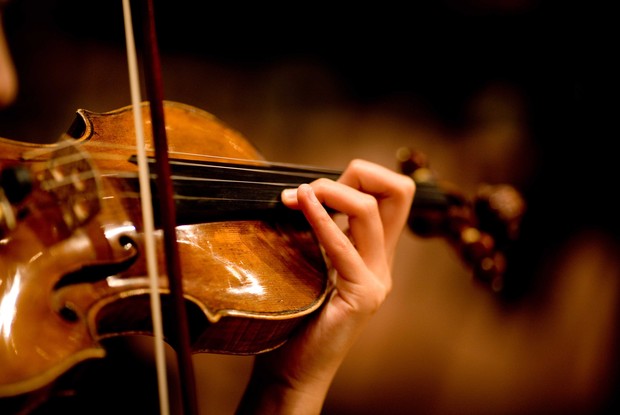 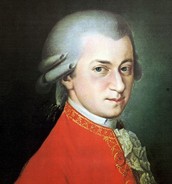 Who and Where was Classical Music invented? - S.S.

Well first off there was not a designated place where Classical had originated from. It had just simply became very popular during the Classical period (1750-1820). Next who invented it. The answer is simple... no one! Well basically no "one", as in single, person was responsible for inventing/creating it. There were many people who composed and played who influenced Classical music like Wolfgang Amadeus Mozart and Ludwig van Beethoven. They were very important in the growing of classical music because of how many people they had influenced and continue to influence today.

When composing a piece how does the tempo/speed affect the song? - Math

The tempo of music is very, very important in writing a piece. Picking the tempo for a song is hard because it will most likely stick with the song because with a different tempo a different emotion is expressed along with the notes you chose to use. For example a very fast paced tempo would be good for a an action-y sort of piece while a slow tempo would be maybe good for a sad song.

Does Classical music improve your concentration and how? - Science

Classical music has been proven to soothe the brain so, yes it does improve your concentration (Which is why you should be listening it while studying for finals!). That's one part of the question and now the other, how does it improve your concentration. Well many famous composers were all the same in the fact that they all used a similar way of writing music that creates a "meditative" mood and relieves stress from the brain which lets your focus grow.

How has classical music helped influence pop music? - My Choice 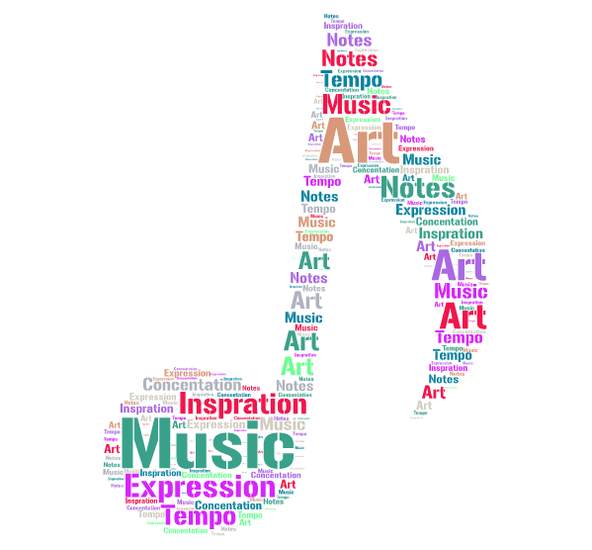 Who decided of the idea of Violin dubstep? - My Choice

Who would think of this? Dubstep is a kind of music the centers around bass (Not the instrument), heavy and loud, and combining that with classical music from the violin, which is light and emotional. Well the person who came up with this amazing idea is Lindsey Stirling. She lives in Utah at the moment and is now nicknamed "The Hiphop Violinist". She posted her first piece as an "experiment" and became internet famous and currently has 8 Mill subscribers on youtube! Guess it was a good idea because from that she got to go to and became a quarter finalist in the 5th season of "Americas Got Talent"! Down below you will see her song "Crystallize" that began her road to famousness (But wasn't her first song published I think).

docs.google.com
Create a new spreadsheet and edit with others at the same time -- from your computer, phone or tablet. Get stuff done with or without an internet connection. Use Sheets to edit Excel files. Free from Google.

kahoot.it
Join a game of Kahoot! here. Kahoot! is a free game-based learning platform that makes it fun to learn â any subject, in any language, on any device, for all ages!

I'd like to thank Mr. Araoz, Ms. Dowling, and Liselot. Mr. Araoz and Ms. Dowling let me come up to work on my Genius Hour and Liselot helped me check my smore to make sure all the things on my smore worked. Not to mention all the people who answered my survey! 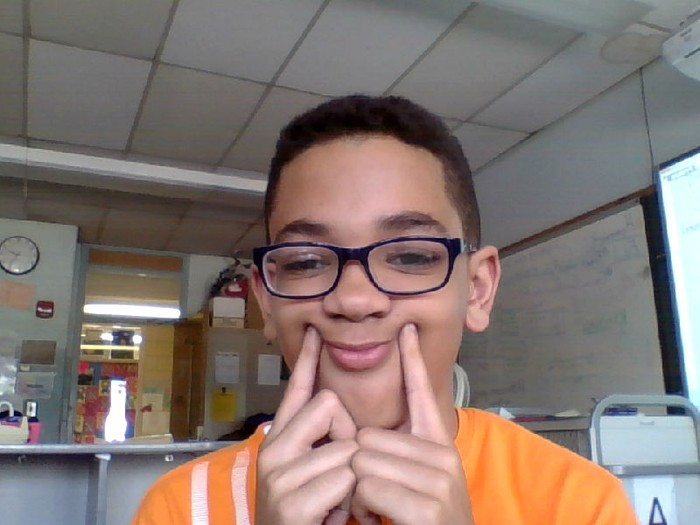 Here please reflect on my project and state what you thought of it. Was it good? Was it bad? Was it boring? Just type what you feel about It down below in the comments section.

All about the author!!!

My hobbies/things to do to pass time

One of my favorite ways to pass time is to watch a genre of show called anime or watch youtube on my computer. Anime is a genre of animated show created by the Japanese but is very fun to watch (even though some people criticize it, I'm looking at you Liselot and Serenity). 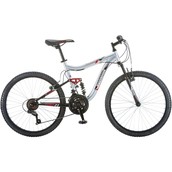 When I'm done with my homework and have nothing to do (that is if I already finished watching a little anime too), I like to go outside and ride but bike around the block and to the park.

Before (And sometimes after too) I do all of the above I play VIDEO GAMES!! I mainly play roblox because my sister hogs my Xbox 1 but when I can I play BO3, Subnautica, and a game called Onigiri (an anime game). But I sometimes go back to the Xbox 360 and play BO2 and other games.

I usually have McDonalds only once or twice a month but I still love having it! Especially the French Fries! Now those are good!

During special occasions or days my family and I are home and wanna relax we usually order Papa Johns. That's a food we all can agree on! 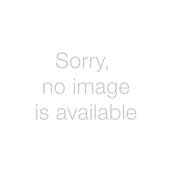 Whenever we don't get takeout I love to have me some good old rice with salami and platanos.

Maximo is using Smore newsletters to spread the word online.

Follow Maximo Peralta
Contact Maximo Peralta
Embed code is for website/blog and not email. To embed your newsletter in a Mass Notification System, click HERE to see how or reach out to support@smore.com
close