Edy is using Smore newsletters to spread the word online.

Get email updates from Edy:

New Teenagers E.P.e. Project (European Parliament e-Twinning) aims to develop the culture of Democratic Participation in students. The new edition was created to continue the success of the first edition.
It is a good practice and young people become responsible for making important choices,such in the first edition issues concerning the objectives of the 2030 agenda will be addressed but this time they will be aimed at: no poverty, affordable and clean energy, reduced inequalities, climate action, life below water, peace and justice.
A real Parliament will be established among the European students who will join the project. The teenagers will have to vote on the good practices to be observed at school and in society concerning different theme. Each group will propose a topic, it will be discussed, it will be decided by voting through the twinspace pool, the approved law will be applied at school in daily life and published in the "THE MAGAZINE TEENAGERS EUROPEAN PARLIAMENT e-Twinning ". 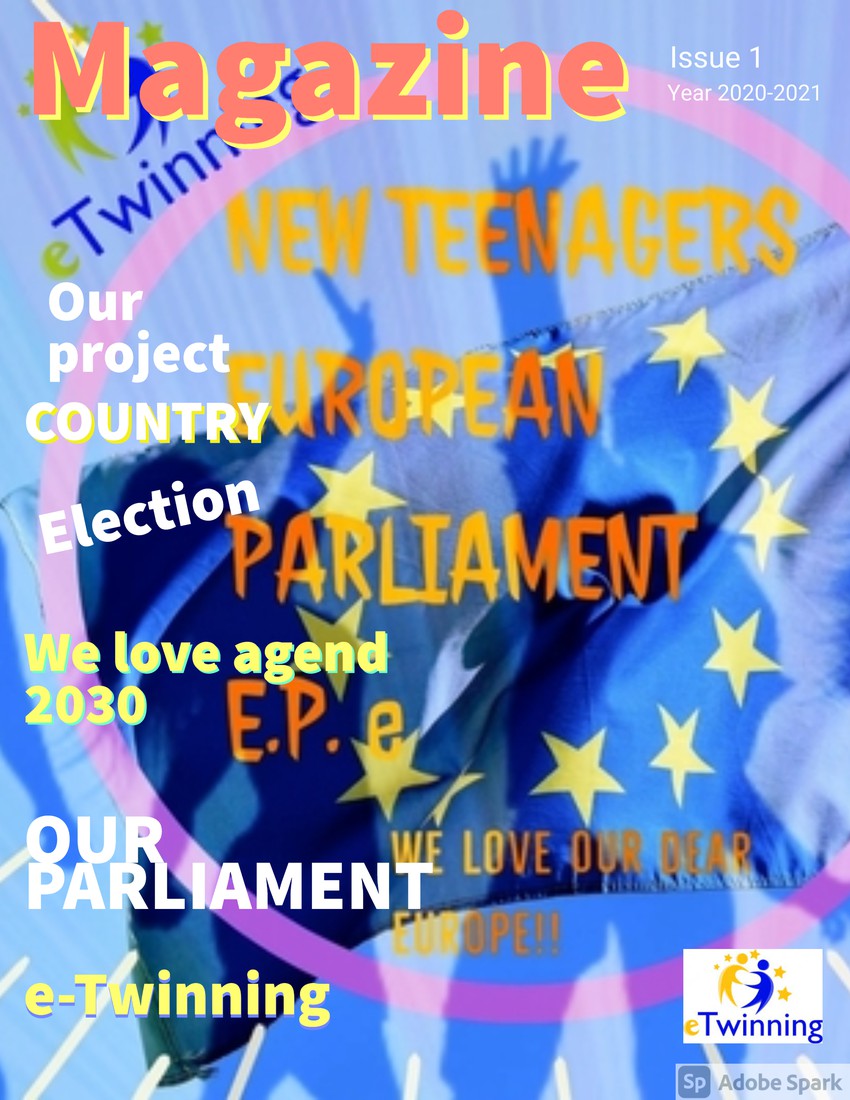 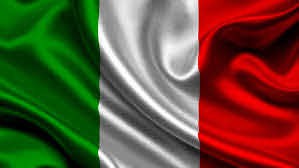 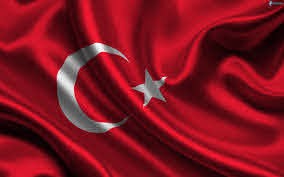 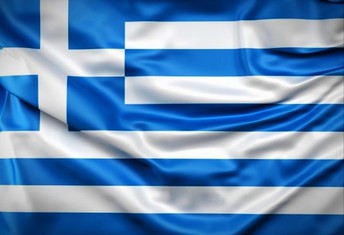 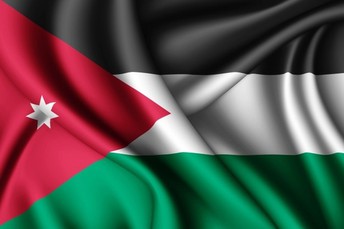 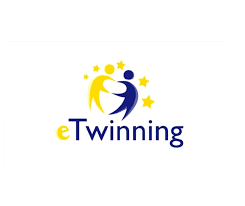 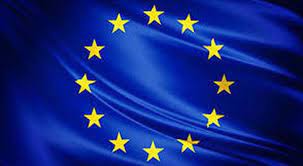 WE ARE THE EUROPE! 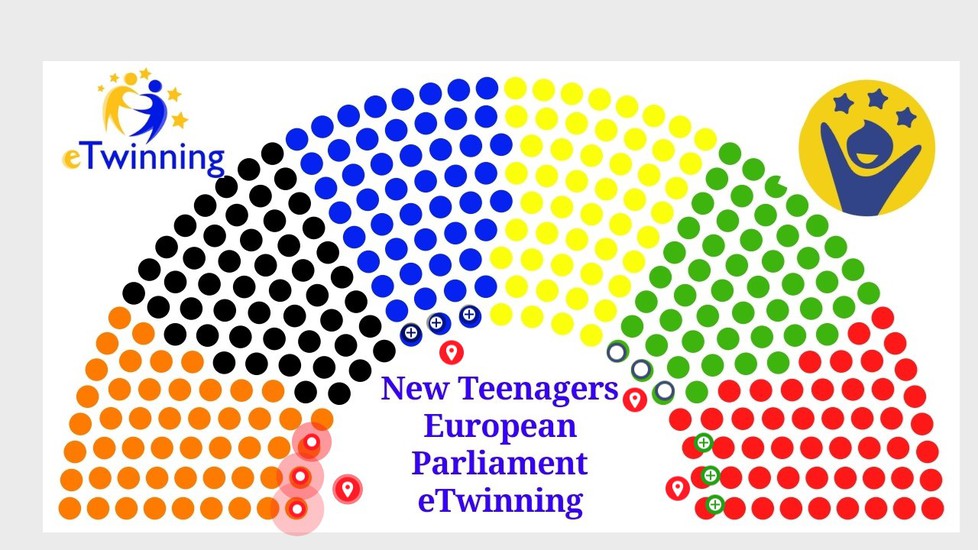 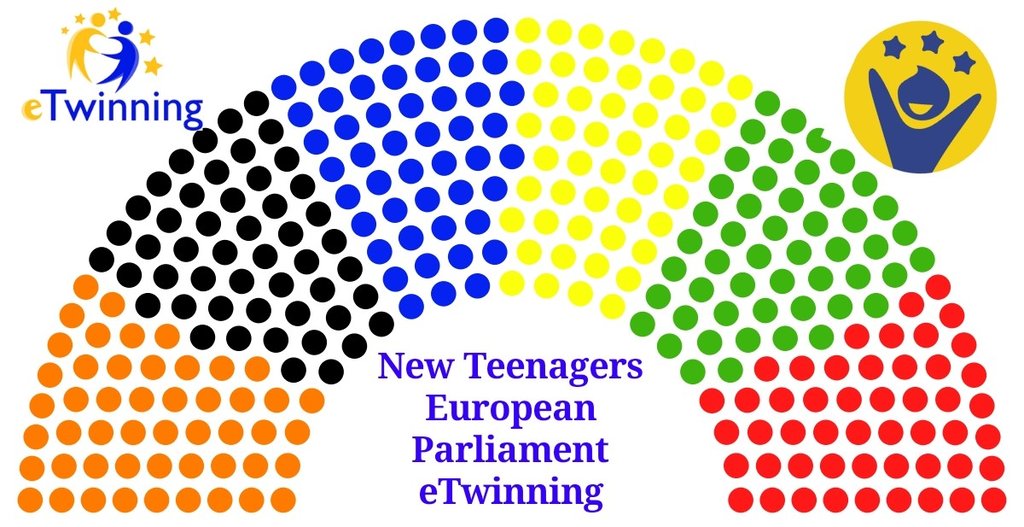 THEIR PROGRAM IS ABOUT CLIMATE CHANGE:

To respect the Earth

Actions for the Environment

Actions for life under water

Action for life on land 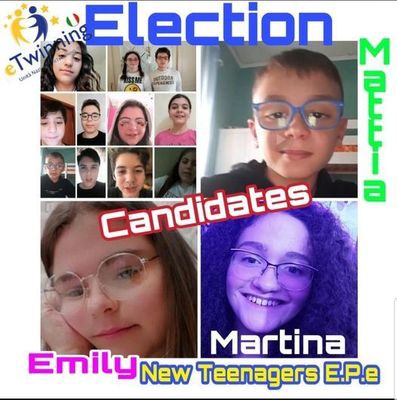 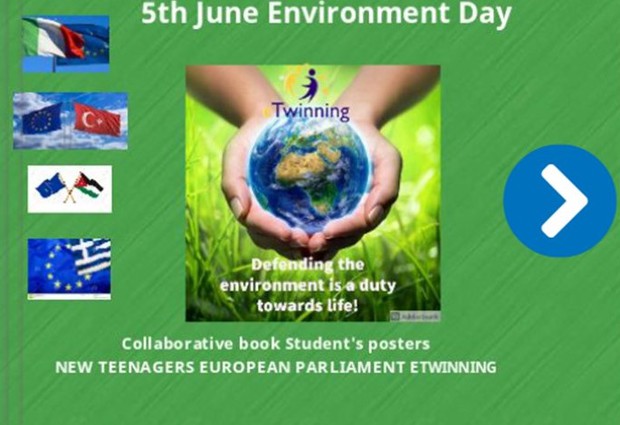 Their Program is about PEACE AND JUSTICE 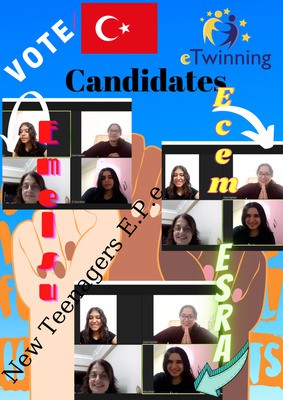 Their program is about GENDER EQUALITY 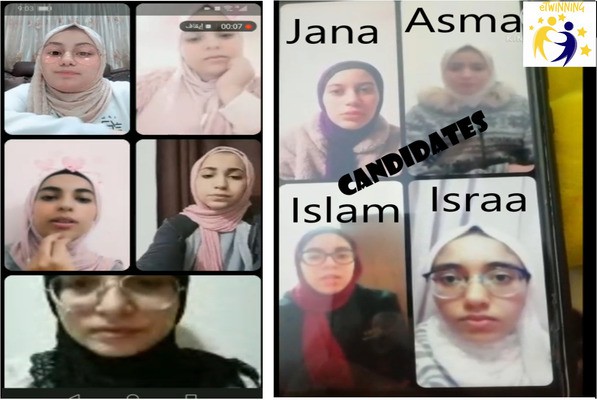 The program is about LIFE UNDER WATER 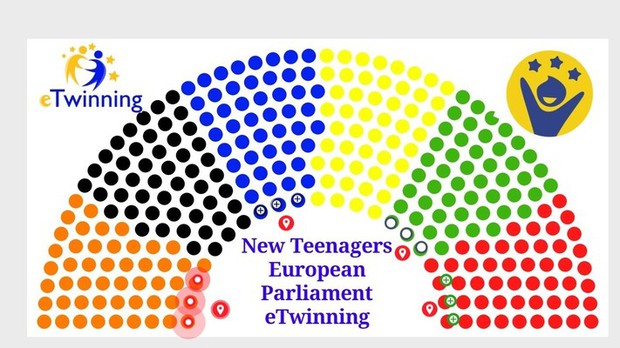 Edy is using Smore newsletters to spread the word online.

Follow Edy Bellatalla
Contact Edy Bellatalla
Embed code is for website/blog and not email. To embed your newsletter in a Mass Notification System, click HERE to see how or reach out to support@smore.com
close