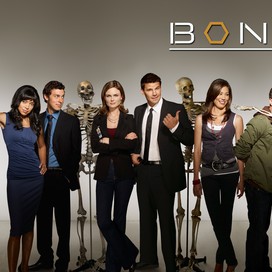 Stykz is a different version of pivot animation of stick figurenes, it enables you to menipulate the movement of joints in the stick figure to make it move and play out animation that you want it to. But is Stykz a better program than Pivot? , some would argue yes... But really its just a version that is for a more mature audience (gamers, Animation wizards,) Pivoit may be a great game and a bit of fun to create animation or the basics of it; stykz brings it up to the next level making it harder to work with, But gives the program a more proffesional look. 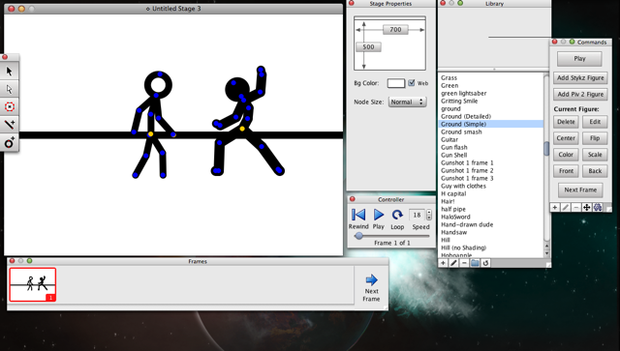 Follow Brooke Laughton
Contact Brooke Laughton
Embed code is for website/blog and not email. To embed your newsletter in a Mass Notification System, click HERE to see how or reach out to support@smore.com
close