Adolf Hitler was born April 20, 1889. He fought in the first world war, and soon brought up Germany from the ashes once again to attack and conquer Europe. He motivated his people with great enthusiasm, and promises of Germany's rebirth. He launched attacks on neighboring countries, breaking Germany's treaty.
He is extremely dangerous. He has allied with Italy and Japan, in a deadly force that is devastating most of Europe. His attacks are swift and unexpected, and with heavy artillery, a tactic used to overwhelm their opponent. He has also risen the Nazi Party, a deadly, absolute, unrelenting force at his command. 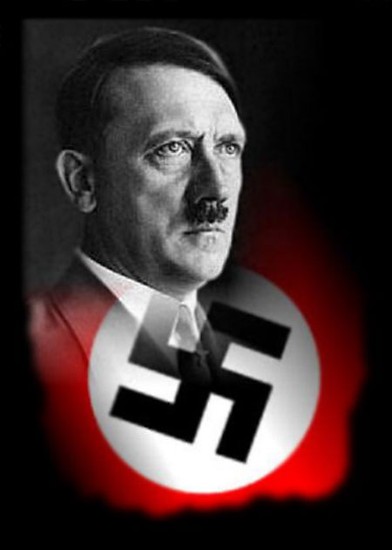 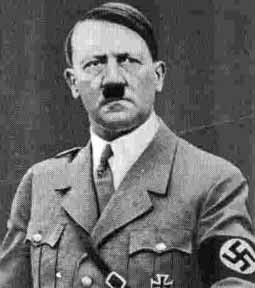 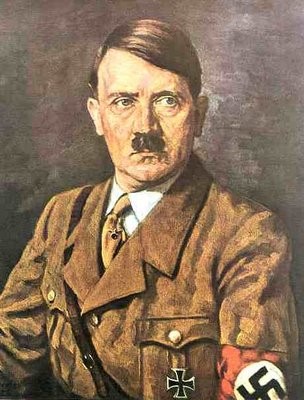 Adolf Hitler believes that Capitalism should be the dominant form of government. He also believes in the "master race", which were the blue eyed and blonde haired people. He believes that Jews are the in superior race, and so he gathering them into concentration camps where they will be tortured, experimented on, and killed. He believes that anyone who does not fit in his "perfect race" should be killed. That includes non-catholics like Jews, homosexuals, or people who just have different beliefs than him.