Rhode Island became a state on May 29, 1790, and was founded in 1636. It was founded by an English Protestant named Roger Williams. Williams was banned from Massachusetts Bay Colony because of his religious beliefs, so he settled in Narragansett bay. Narragansett tribes led him around, and eventually he called the land Providence and made it a place of religious freedom. 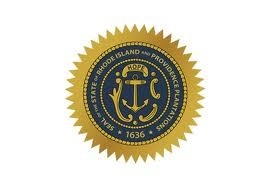 Rhode Island was either named for the Isle of Rhodes in the Mediterranean Sea, or it was named by the Dutch explorer, Adriaen Block, after its red clay. He called it Rood Eylandt, which means red island in Dutch. 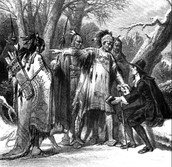 Showed Roger Williams around the land 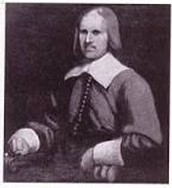 Also purchased land in the early foundation of Rhode Island

Rhode Island is a joint-stock colony.

Some of the major industries in Rhode Island include jewelry and silverware. Some other items produced include rubber and plastic goods, instruments, and machinery. 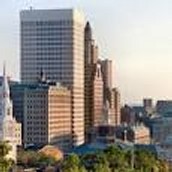 Rhode Island's capital. It is the most populated city in Rhode Island, and is one of the oldest cities in the country. 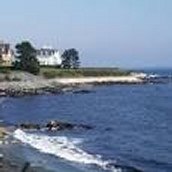 Newport is a seaside city. It is located on Aquidneck Island in Newport County. 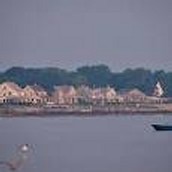 Warwick is located in Kent County, Rhode Island. It is the second largest city in the state.