Get email updates from Sofy:

THE GOOD AND THE BAD BY SOFIA TAFICH

THE GOOD AND THE BAD BY SOFIA TAFICH

Officially the Republic of Nicaragua, Nicaragua is the largest country in the Central American isthmus. It was a multi-ethnic population of 6 million that includes indigenous peoples, Europeans, Africans, Asians. The main language is Spanish, but native tribes on the eastern coast speak their own languages. Their breath-taking beaches, landscapes, and volcanoes, the significant amount of biodiversity, and its culture makes Nicaragua a very popular tourist attraction.

Top 10 Things to Do in Nicaragua

The beauty of Nicaragua is pretty popular amongst tourists, so it's no surprise one would want to visit this country.

Their beaches are literally paradise. I really don't think there are words to make this justice. Everything is tropical and green, with beautiful beaches, which is what anyone looking for an escape vacation looks for. 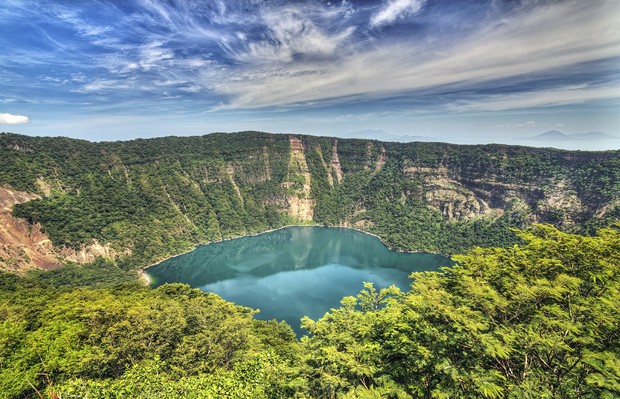 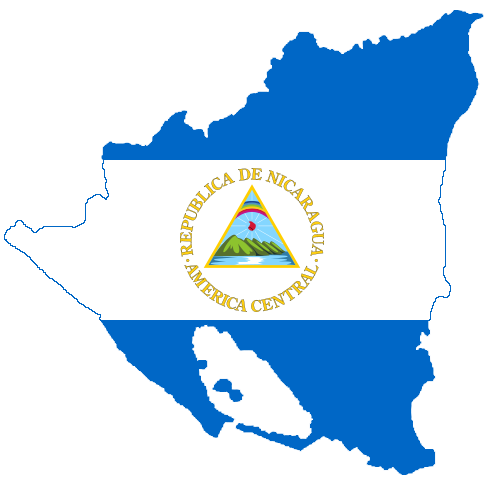 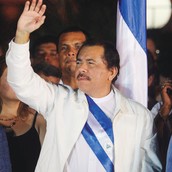 President of Nicaragua since 2007. Previously he was leader of Nicaragua from 1979 to 1990, first as Coordinator of the Junta of National Reconstruction (1979–1985) and then as President (1985–1990). A leader in the socialist Frente Sandinista de Liberación Nacional (FSLN), his policies in government have seen the implementation of leftist reforms across Nicaragua. 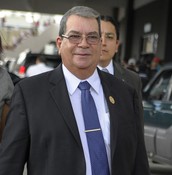 Vice president of Nicaragua since January 2012. Served as Commander in Chief of the Nicaraguan Armed Forces from 2005 until his retirement from military life in 2010. In 2011, the FSL nominated him as Ortega's running mate. Ortega was reelected that year.

Three of the Somozas served as President of Nicaragua:
LEARN MORE ABOUT THE SOMOZA ERA

The Somoza family went beyond their presidencies, as they were the power behind the other presidents of the time through their control of the National Guard up until 1979. 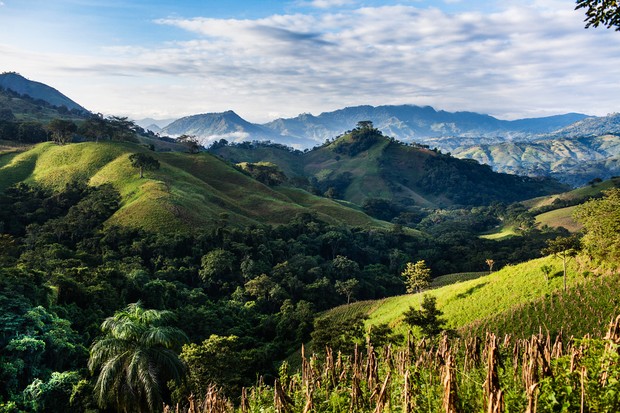 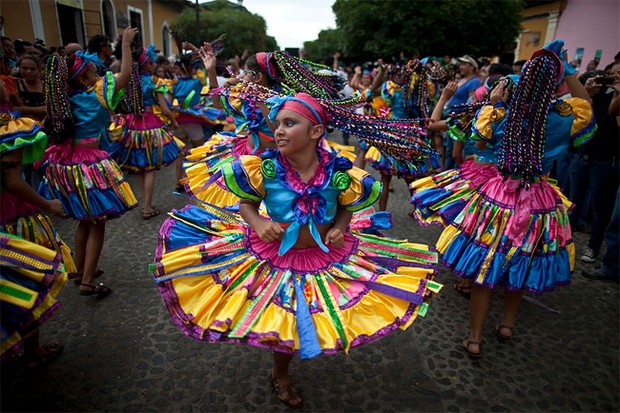 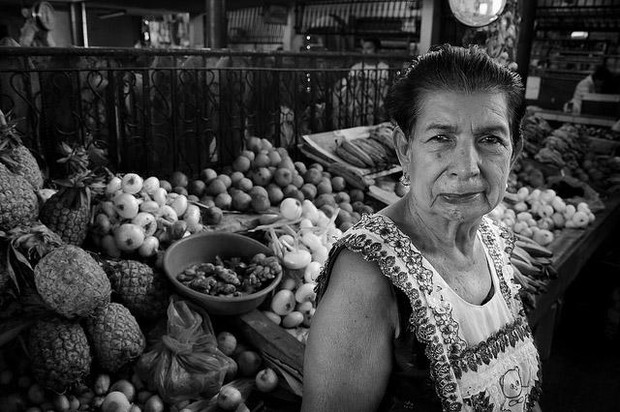 Nicaragua is also in the middle of the drug smuggling route between South America and the United States. While marijuana use is moderate in Nicaragua, it's illegal, and getting caught with even a small amount can result in heavy fines and jail sentences – of up to 30 years.

In 1979, Nicaragua abolished the death penalty for all crimes. It was one of the first countries to do so.

FREEDOM OF SPEECH AND PRESS/MEDIA

Some individuals suffered reprisals for expressing public opinions on matters of special importance to the ruling party in 2014. Salvador Montenegro claimed he lost his position as director of the Aquatic Resources Investigation Center because he expressed concerns that the construction of an interoceanic canal would affect Lake Nicaragua.

Independent media is active and expresses a variety of views. The government, however, sought to restrict media freedom through harassment, censorship, and use of national security justifications. Private individuals sympathetic to the government also harassed the media for criticising the government. 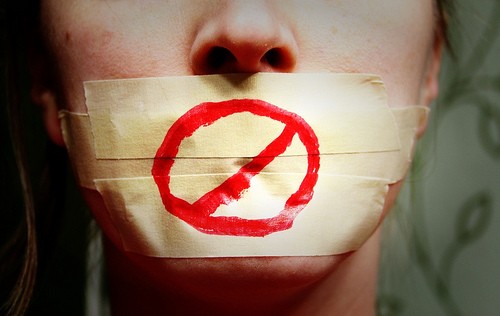 Nicaragua is principally a source and transit country for women and children subjected to human trafficking. Specifically, they are forced into prostitution and forced labor. Victims are recruited in rural areas for work in urban centers, particularly Managua, and subsequently coerced into prostitution. The Government of Nicaragua does not fully comply with the minimum standards for the elimination of trafficking; however, it is making significant efforts to do so. However, the government has shown little overall evidence of progress in combating human trafficking, particularly in terms of providing adequate assistance and protection to victims, confronting trafficking-related complicity by government officials, and increasing public awareness about this conflict. 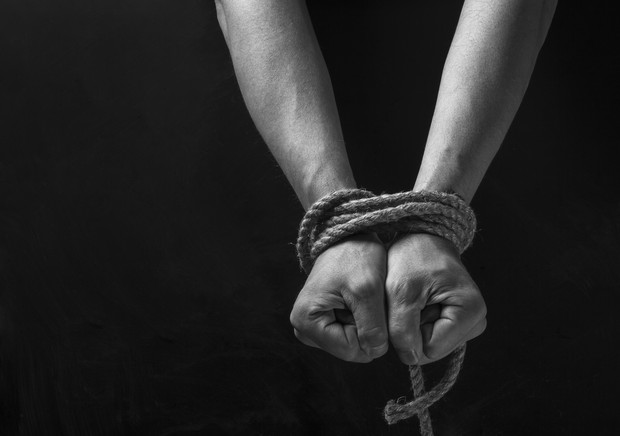 TORTURE AND OTHER CRUEL, INHUMAN, OR DEGRADING TREATMENT OR PUNISHMENT

Although the law prohibits such practices, there are reports that police frequently abuse suspects during arrest, using excessive force, and engaging in degrading treatment. In the first nine months of 2014, the Nicaraguan Human Rights Center (CENIDH) received 260 complaints against the NNP for excessive force, arbitrary detention, and cruel or degrading treatment, including in prisons.

Before the general elections on November 5, 2006, the National Assembly passed a bill further restricting abortion in Nicaragua. As a result, Nicaragua is one of five countries in the world where abortion is illegal with no exceptions.

“She was bleeding … That’s why I took her to the emergency room … but the doctors said that she didn’t have anything. … Then she felt worse [with fever and hemorrhaging] and on Tuesday they admitted her. They put her on an IV and her blood pressure was low. … She said: ‘Mami, they are not treating me.’ … They didn’t treat her at all, nothing. … When her husband came to bring her food, he heard screams. … They took her to [another hospital in Managua], but it was too late. She died of cardiac arrest. … She was all purple, unrecognizable. It was like it wasn’t my daughter.” -- Angela Morales [real name withheld] mother of a 22-year-old woman who died from pregnancy-related hemorrhaging at public hospital in Managua in November 2006, only days after the blanket ban on abortion was implemented.