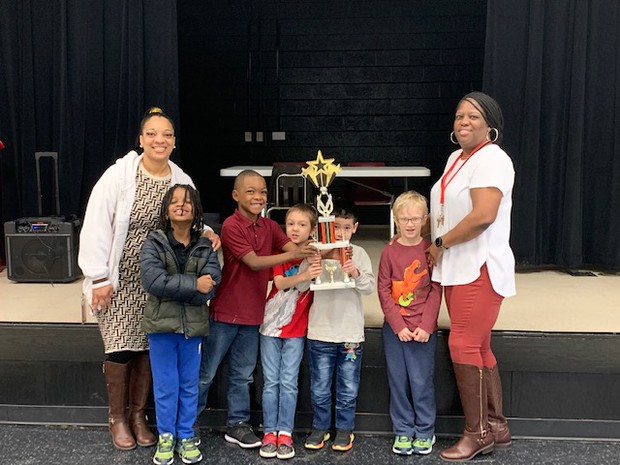 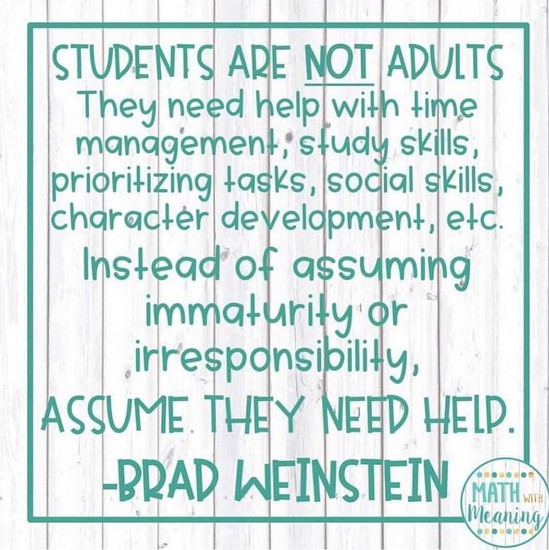 Click here for lessons and activities for teaching respect.

Lessons and Activities for Teaching Respect

Click here for lessons and activities for teaching respect. 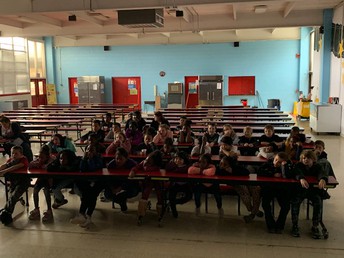 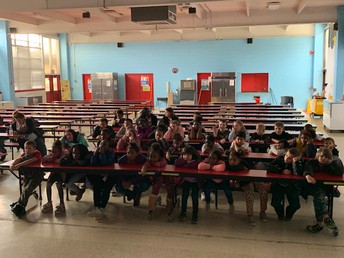 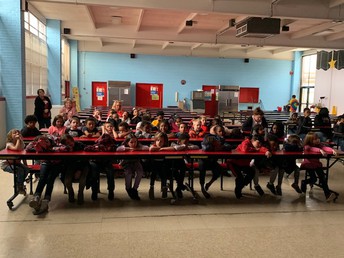 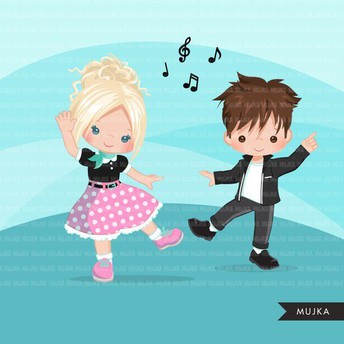 Tickets to February's PBIS Event are available for purchase. There is a limit of 75 tickets. 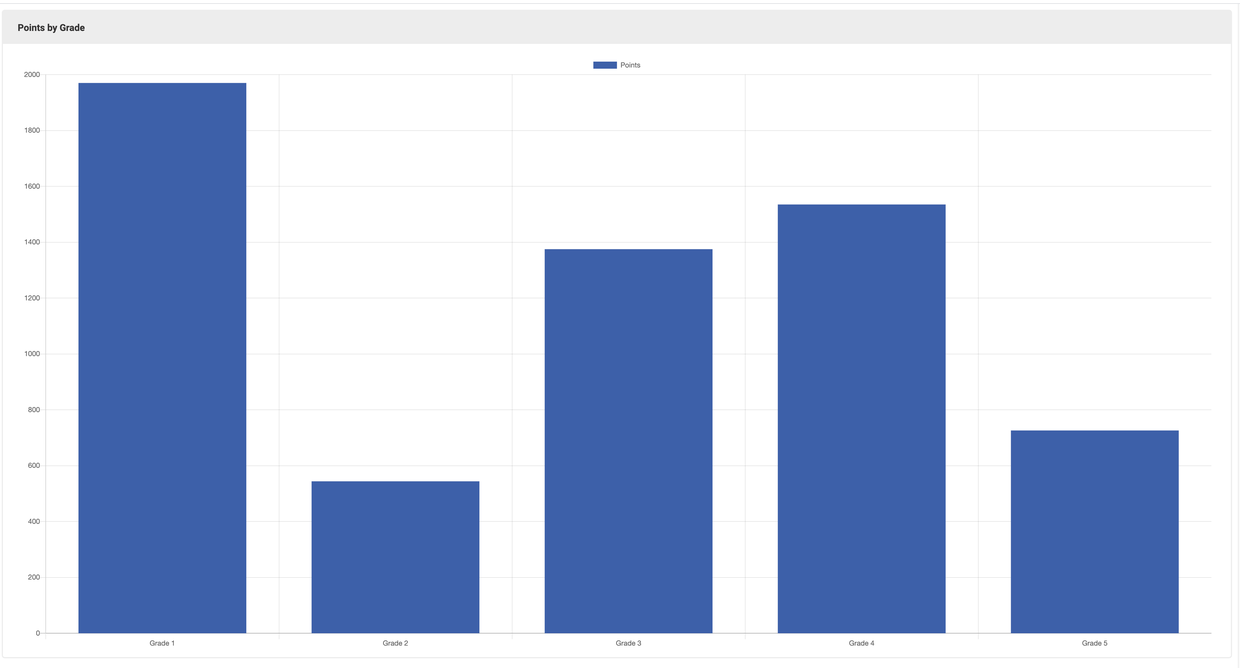 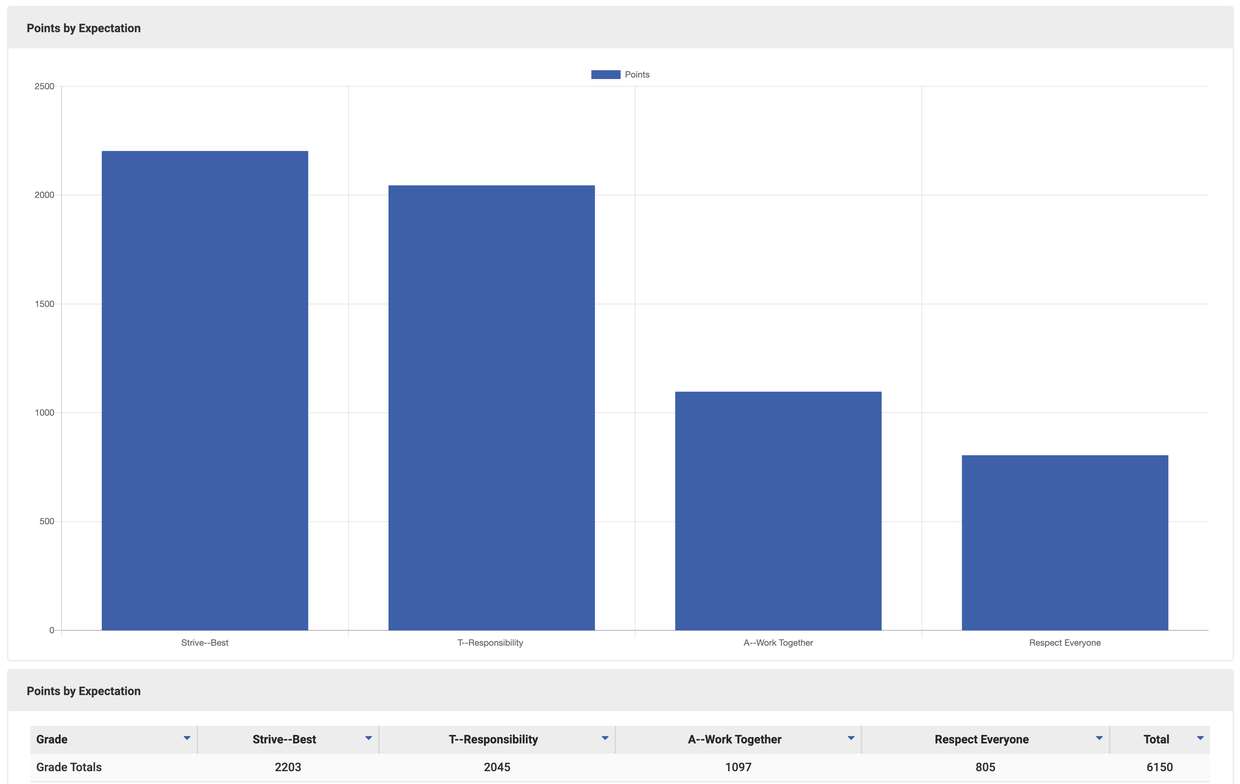 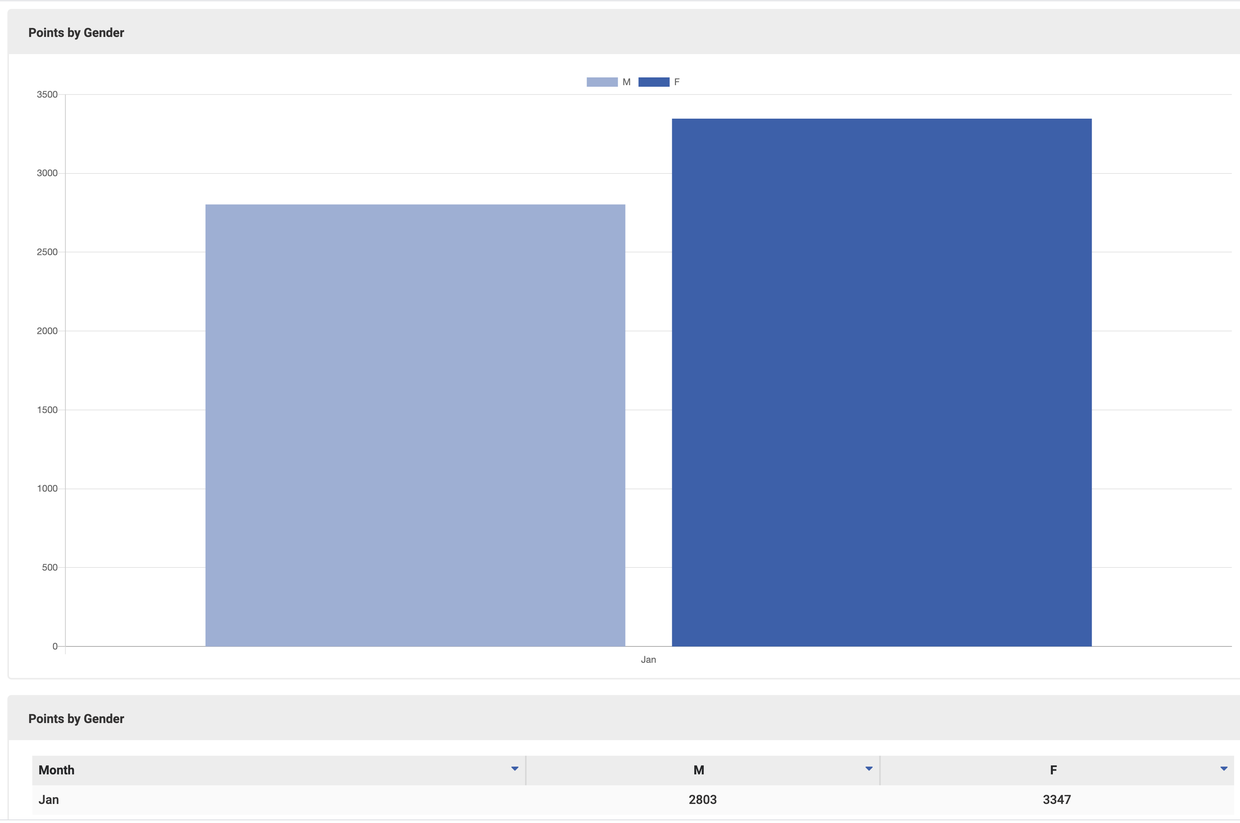 Leader in Me Habit of the Month: Think Win-Win

www.franklincovey.com
Habit 4: Think Win-Win. Work effectively and efficiently with others to achieve optimal results. Win-Win sees life as a cooperative arena, not a competitive one. It is a frame of mind and heart that constantly seeks mutual benefit in all interactions. 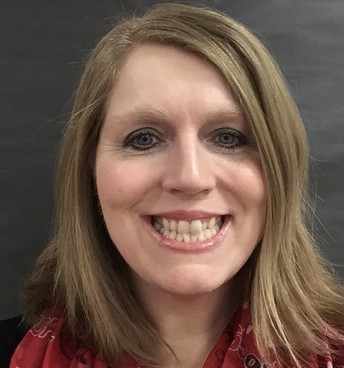