Calypso is using Smore newsletters to spread the word online.

Get email updates from Calypso:

During the progressive era John Muir was an advocate for pro texts our natural resources, such as our forests. Due to his ideals, and many others of course, we now have reserves and national parks where we're not allowed to disturb any wildlife or cut any tree down. (Though, if you ask me I don't think we have nearly enough of them.) 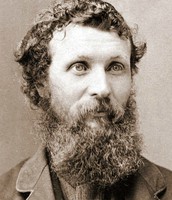 Young Muir, and his pretty face. 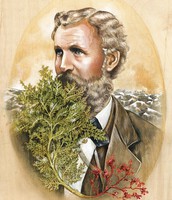 The picture above was created to show his love for botany. 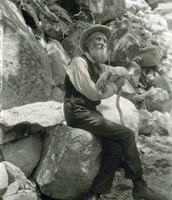 John Muir looking out at the landscape.

Thanks to the Eco movement I believe we will hopefully continue to protect our forrests and oceans.

John was born in Dunbar, Scotland and him and his parents immigrated to central Wisconsin in the 1850's.

Calypso is using Smore newsletters to spread the word online.