The MIDI Dude™ Blasts Off

MIDI Designer has always been the face of your rig. In version 1.6, MIDI Designer opens the door to new music-making possibilities, design flexibility and workflow ease. 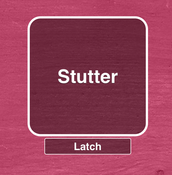 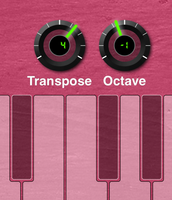 We've always had global presets in MIDI Designer. They're layout-wide, and that works for some ideas. Other ideas require presets for any subset of controls in your rig. Want to dial in a setting for the knobs and buttons that control your distortion effect? Do it. Then take the preset knob and put it on your performance page.

With presets for groups of controls, MIDI Designer delivers a new way for you to play your rig. [ find out more about Presets for Groups ]

Other performance enhancements, including ribbon strips, high-precision sliders, and buttons that can make other buttons change from toggle to momentary, change what's possible for your music making. 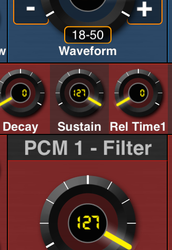 New design features in 1.6 include custom page and tab colors, multiline labels, and shapes. And we've moved the workflow ahead, too, with design locks (to lock down certain types of elements and adjust others).

Our top designers are already showing what these new features can do in the new MIDI Designer XW app, made specifically for Casio.

The MIDI Designer Community includes master layout designers like Rainer Keizer, Chris Gretton and François Desnoyer. Music producers like Shadow Child and Oliver use MIDI Designer in the studio. And touring acts including musical pioneer Todd Rundgren rely on MIDI Designer for their rig. When MIDI Designer has been reviewed by publications like Sonic State, Sound on Sound, or Recording Magazine, we often end up as a permanent part of the author's music-making rig!

We're looking forward to how users will express themselves with 1.6. Growth!

Facebook @mididesigner
MIDI Designer is a professional MIDI controller for iPad, iPhone and iPod touch. Equally at home on stage as in the studio, MIDI Designer is used for making music, lighting and video applications, and in unexpected contexts like robotics and custom apps.