chevy is using Smore newsletters to spread the word online.

Get email updates from chevy: 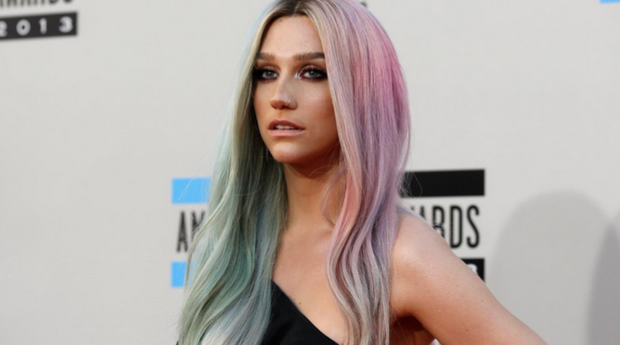 Kesha Rose Sebert was born in Los Angeles, California on March 1, 1987. Her mother, Patricia Rose Sebert , is a singer-songwriter who co-wrote the 1978 single "Old Flames Can't Hold A Candle To You" with Hugh Moffatt for Joe Sun, made popular by Country Music Legend, Dolly Parton on her 1980 album. In 2005, at age 18, Kesha was signed to producer Dr. Luke's label.Kesha's music and image propelled her to immediate commercial success, with Animal debuting as the number-one album in the United States. She also achieved two number-one singles, "Tik Tok" and "We R Who We R", and more top-ten hits singles from the album and its re-release. 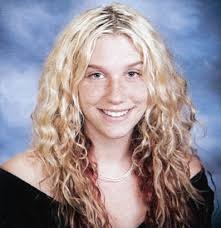 Kesha attended Franklin High School and Brentwood High School, but claimed that she did not fit in, explaining that her unconventional style did not get along with the other students. She played the trumpet and later the saxophone in the marching band in school, and described herself in an interview with NPR as being a diligent student. After attaining a near-perfect score on her SATs, she was offered a full scholarship at Barnard College, but instead chose to drop out before graduation to pursue her music career. 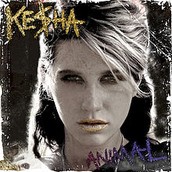 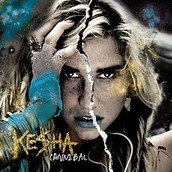 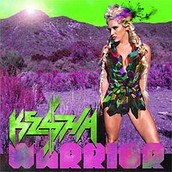 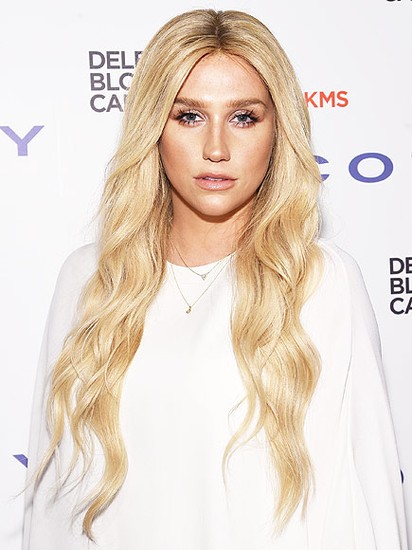 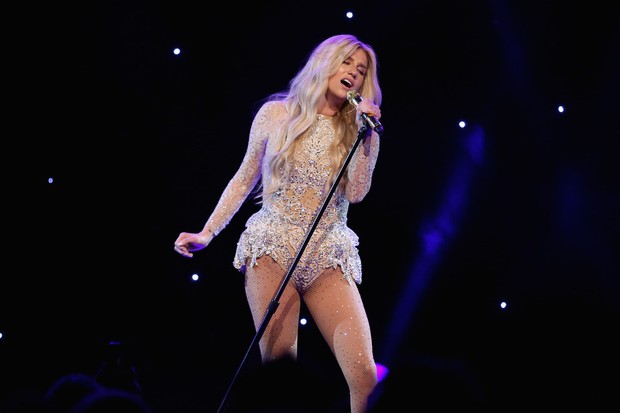 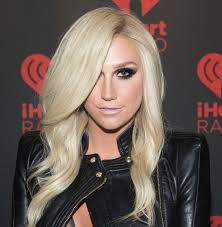 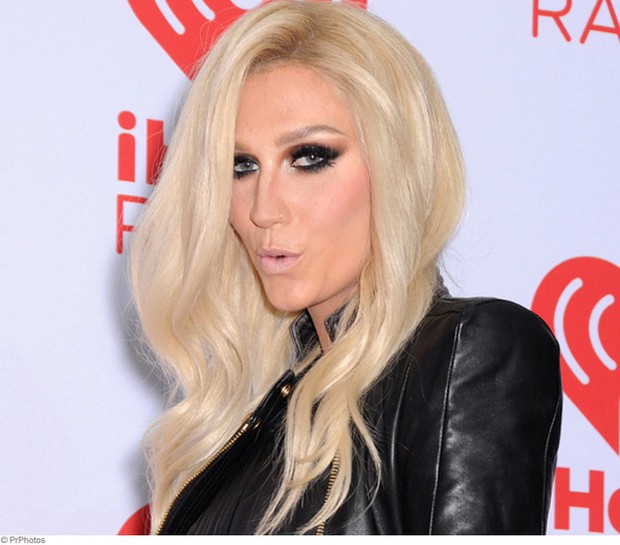 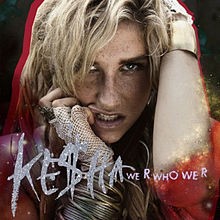 chevy is using Smore newsletters to spread the word online.