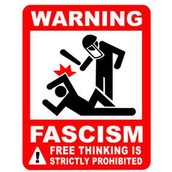 Fascsim was a way of organizing a society in which a government ruled by a dictator controls the lives of the people and in which people are not allowed to disagree with the government.

The policy of making concessions to the dictatorial powers in order to avoid conflict.

Hitler's surprise attacks. These were also known as lightning attacks due to the fact they happened randomly and so quickly. 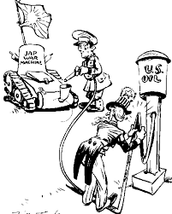 An embargo where was a country put an official ban on trade or other commercial activity with a particular country. The U.S put an embargo on oil and steel from Japan. They did this because Japan was interfering with the U.S. trying to maintain open trade policy.

The 2nd Great Migration was when African Americans migrated to Northern industrial cities during WW2 for jobs.

The Four Freedoms Speech is one of the most famous speeches in American history. The speech was an expression of of FDR's vision in which the American ideals of individuals liberties were extended throughout the world already engaged in the war. 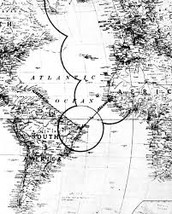 FDR developed the hemispheric defense zone, which declared the western 1/2 of the Atlantic as part of the Western Hemisphere and therefore neutral. This allowed the U.S. Navy to patrol the western Atlantic Ocean. It also helped them reveal the location of the German submarines to the British.

Pearl Harbor was the big event that pushed the U.S. to join the war. On December 7th, 1941 was the day Japan suddenly and deliberately attack the U.S at Pearl Harbor. The U.S. was attacked by naval and air forcers. The U.S. lost 2,403 servicemen, 1,178 men were wounded, and188 planes were destroyed, and 18 ships were destroyed as well.

Rationing was when materials were only given out in a certain amount. Rationing was important during WW2 because it made sure everyone who wasn't fighting in the war had necessities, such as food, but also the troops. Due to the rationing of food and other materials, some people felt as if they were wasn't enough. Hence forth the black market came where others sold their rations for a higher price to others.

Zoot Suits were seen as unpatriotic because they required too much fabric to make. A series of riots occurred in LA between the sailor and soldiers and Mexican youths during WW2 because of these suits. In these riots the suits were ripped off and burned by men all wearing panchuos. The Mexican youth were arrested on charges of disturbing peace.

The Bracero Program was a program the encourage Mexican immigrants to come to the US to work in agriculture. The Braceros turned the agricultural fields of America into the most productive in the planet. The working conditions for the workers were very harsh and often unsafe.

General Douglas MacArthur created the idea of Island Hopping. His troops use island hopping to capture lightly defended islands through the Pacific one by one. This war strategy would get the U.S. within striking distance of Japan.

The top-secret program to create the atomic bomb. This program was led by General Groves. He organized a team of engineers and scientists to build an atomic bomb. And although the program was code named Manhattan, the secret laboratory was located in Los Alamos, New Mexico.

V-E Day stands for victory in Europe. May 8, 1945 is the official day proclaimed V-E Day. However it was May 7, 1945 when Germany gave its unconditional surrender.

V-J Day stands for Victory in Japan Day. V-J day was August 15, 1945. Due to the atomic bomb being dropped on Japan and also including the invasion of the Soviet Union, Japan turned to surrender. It was Emperor Hirohito who ordered his gov't to surrender. 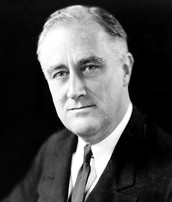 FDR was the president during WW2. He presented his Four Freedoms Speech and the lend lease act during this time. And unfortunately to admit he did not get to see the end of the war. 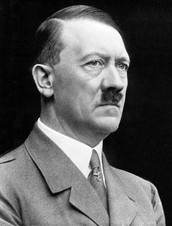 The german dictator during WW2. He is seen as the main reason that WW2 begun. He had a fierce hatred for jews. 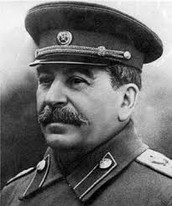 Stalin was the leader of the Soviet union from the mid 1920s until his death in 1953. He played a role in both sides of the war. He first had alliance with Adolf Hitler, until Hitler broke their alliance by invading them. He then had the Soviet Union going the Allied side, with the U.S. in victory.

Douglas MacArthur was an American general best known for his command of Allied forces in the Pacific Theater during World War II. When the Philippines was taken over, President FDR told MacArthur to go into hiding. He did but promised he would return for his troops, which he did three years later.

The British prime minister during WW2. He led his country from the brink of defeat to victory in WW2. 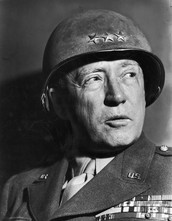 Leader of the U.S third army in france and Germany. 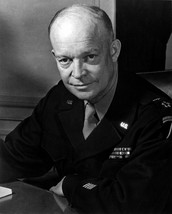 General Dwight Eisenhower he was a five star general during WW2 who later became the 34th president of the United States.

Harry S Truman was the vice president when FDR was still alive. Truman became president a month before the defeat of Germany. Truman played a key role in deciding on what would be done with the fight against Japan. Truman decided that the atomic bomb should be dropped on japan because he said it was "to save american lives" also because it would end the war more quickly. 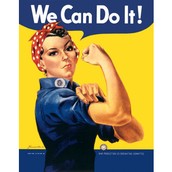 Rosie the Riveter was the propaganda figure that became a symbol to encourage women work in the factories. She was dressed in a blue button up, with her hair held up with a red and white handkerchief. By using these colors they expressed patriotism for the U.S.

The Navajo Code Talkers transmitted vital messages during WW2. This was the only unbreakable military code. There was over 400 Navajos that served in the military corps as the code talkers. Because they were sworn to secrecy, their mission was not revealed until many years after the war. 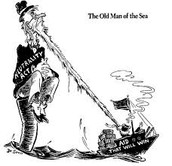 outlawed the selling of supplies to nations at war due to anti war sentiment. 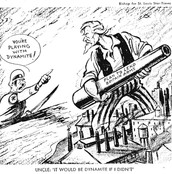 Roosevelt proposed the Lend Lease Act in his Four Freedoms speech. The lend lease act was where the U.S. would lend or lease arms to those in need during the war. This applied especially for Britain. 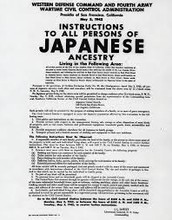 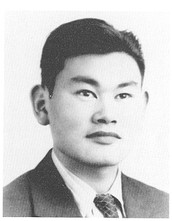 Fred Korematsu was the Japanese American who sued the United States. The Supreme Court justified the ruling against Korematsu by saying it was for national and military security.