Get email updates from isabella:

Advantages and Disadvantages of

The Articles of Confederation By: Isabella Arnot

Advantages and Disadvantages of

The Articles of Confederation By: Isabella Arnot

1. To coin and borrow money

2. To declare war and make peace 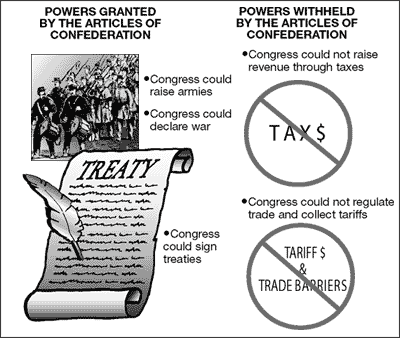 1. Government didn't have the power to tax

2. There was no national army or navy

3. No system of national courts

4. The national government couldn't force the states to obey its laws

5. Each state could issue its own paper money

6. Each state could put tariffs on trade between states 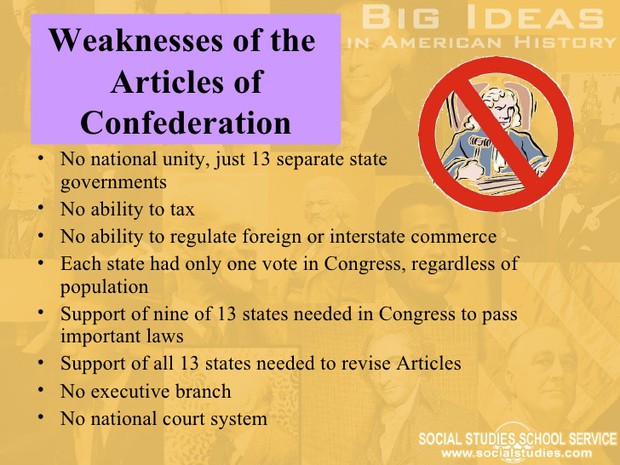