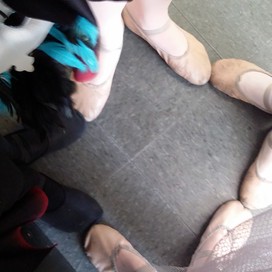 Get email updates from Izzy: 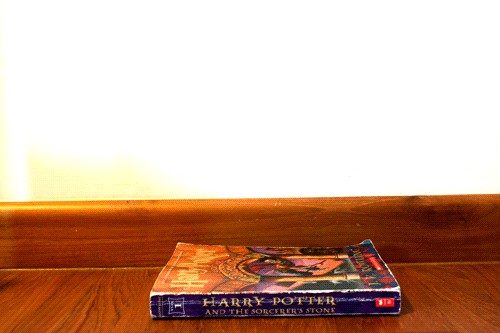 Harry Potter might be the greatest book I ever read. I mean, who wouldn't want to read a book about magic, dragons, war, friendship, romance, and QUIDDITCH! Harry Potter has it all. I just freaking love Harry Potter. 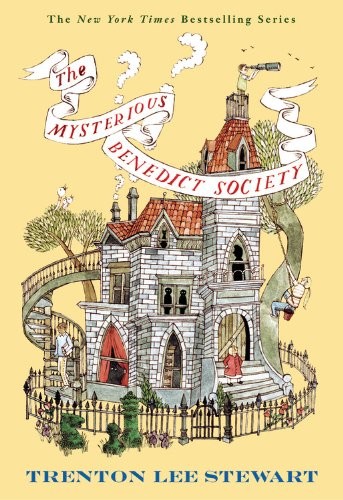 Again, a mysterious book, but many more to uncover. This book is sweet, suspenseful, and downright amazing. The characters are so full of life and were well thought through. I just loved this book.

3) Prophecy of the Stones 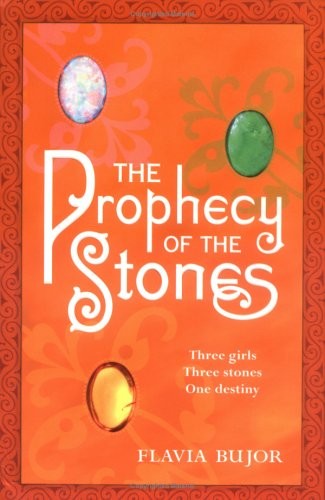 The Prophecy of the Stones is a book about three very different girls that come together to meet their destiny. It is a very intense book which I have discovered the kind of book I like best. 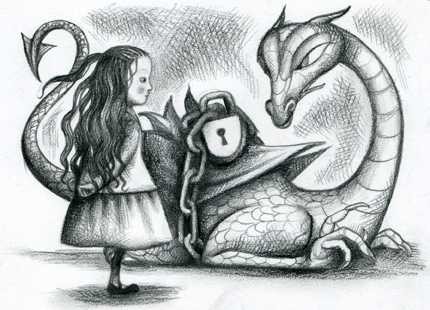 This one is about a girl named September who goes on extravagant trips to a place called Fairyland. Along the way she and her Wyverary friend and a boy named Saturday fight evil. It is a very entertaining book, but don't judge it by its cover. 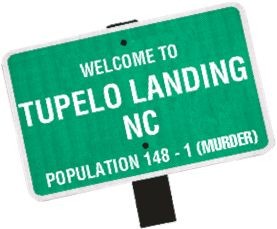 That picture is not a spoiler, murder happens in the very beginning. Three Times Lucky is hilarious, sweet, scary at parts, and suspenseful. It's about two kids who try to solve a murder case in their small town of Tupelo Landing.

The Warriors series is about clans of cats who live in the forest. They train like warriors and fight like warriors. Follow thwhe adventures of Firestar and his family as they embark on an epic quest to a new land.

The Secret Series follows Cassandra ( Cass ), and her friend Max-Ernest and their secret organization called the Terces Society. A very entertaining book. 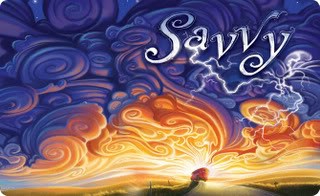 Savvy is a book about a mischievous young girl who grows up in a family in which you get magical powers when you turn thirteen. This is about a girl trying to find where she fits in her family while trying also to find herself. 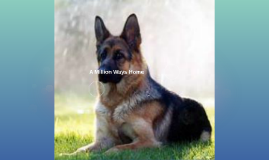 A Million Ways Home is about a girl living in an orphanage until she runs away and witnesses a crime scene. Now she is caught in a big investigation and she just wants to be with her sick grandmother.

Smile is a heartwarming book about a girl who gets braces in the middle of middle school. Along the way she has to deal with friend, family, and boy problems. How will she ever make it through school!