Jessi is using Smore newsletters to spread the word online.

Get email updates from Jessi:

Post Traumatic Stress Disorder is a condition which is developed months after a traumatic event. Any experience that makes you feel hopeless and helpless can cause this anxiety disorder. Things like depression, alcoholism, and substance abuse can form because of PTSD.

Do I have PTSD quiz

androctor.com
See if you have PTSD by taking a self-diagnostic quiz/test of its symptoms: have you had a highly traumatic experience such as war, abuse, or robbery? do you reexperience a traumatic event in dreams, flashbacks, thoughts or recollections? do you actively avoid things, people or situations that remind you of your traumatic experience? have you had any insomnia (difficulty falling asleep at night)? do you have difficulty concentrating on daily tasks? 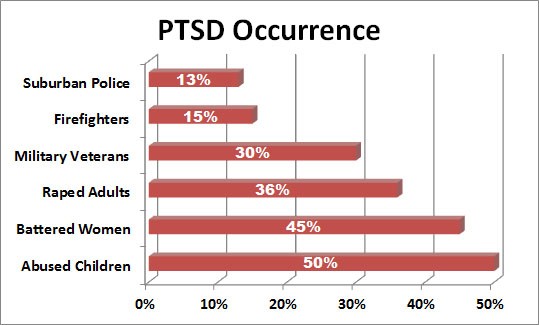 Anyone can get PTSD, not just people in the military. Anything that causes extreme distress can develop this disorder over time. In some cases, people who help someone recover from an traumatic event develop PTSD. Even though it's most widely known in war veterans, anyone can develop Post Traumatic Stress Disorder.

Where to get help for PTSD

Facebook
At Addictions Care Center of Albany, anyone can receive treatment for PTSD and conditions associated with it, like substance abuse. This center for help can greatly improve your coping skills and help lessen the damage of PTSD on your life.
90 Mccarty Ave kstack@theacca.net (518)-434-2367 theacca.net

Jessi is using Smore newsletters to spread the word online.