James Blond in the Silent Kill

James Blond in the Silent Kill 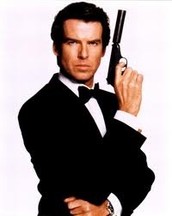 "James, we have noticed that fang inc. seems to have risen up again" mrs jones stated. "So how does that concern me?" James asked. "You will be debriefed on the plane"

At Heathrow airport, a black Mercedes was pulling into terminal three. On the side door it said fang incorporated. As the car stopped a voice said "Smith, please get a cart for my luggage." "Sure thing sire." And smith walked away humming the A-team theme song. If you looked in the window you would see that there was only one person in the car. If you looked even closer you would see that the persons entire body was covered by a ninja outfit. This is Fang Grimm.

On the other side of the airport, a white minivan pulled up to the curb. A man stepped out, he had black, straight combed hair and a Prada men's suit on. He walked into the airport and stopped at the passport checkers booth. His passport said that he was James Sherrie, he was 22 years old and that he was from Scotland. The official stamped his passport and he left. On the plane he ditched the wig and glasses, and walked to seat 130-2. His plane was a Boeing 747-800, the largest of its kind. His instructions were to get off the 747 at laguardia airport, where a limo would drive him to JFK airport. He then was to board a Boeing dream lifter where he would be debriefed. Fang was heading to JFK airport then to detroit metropolitan. From dtw he was going to go to chelsea where he would meet a guy named four. They would go back to heathrow, then drive to London. James knew this so he followed them. What he didn't know is that they were picking up a unicorn to steal its magic.

Fang was pulling in, when he saw a strange pagani zonda parked on the corner. He shrugged it off and walked inside. To the left the unicorn was caged in, with a magnificent blue glow about it. He walked down a dark, unlit hallway, then sat down in a rusty lawn chair. On the opposite side of the room, fours silhouette could be seen. Fang slid a case full of money forward, and four threw the keys backward. Fang caught them and walked out of the room, down the dark hallway, grabbed the cage, and walked out. He leapt into his truck and drove away. Clicking a red button at the same time. The warehouse disappeared behind him in a billowing black smoke cloud.

The zondas engine roared as James followed fang, tearing up the street, and a rainbow colored stream of exhaust trailing behind him. Finally fang slowed down and stopped in front of DTW. James leapt from the car and tackled fang. Fang broke free of his grasp and started running. He passed the security guard and fell. James put him in plasma handcuffs and asked him why he did it. Fang replied "I was selfish, and I shouldn't have tried to steal the unicorn and his magic. Next time I will save the unicorn." They walked out to the van and fang apologized to the unicorn. He opened the cage door and let the unicorn out. The unicorn whinnied, then flew off. James waved goodbye, and walked into the airport. He stepped into his private jet, and left. And they lived happily ever after 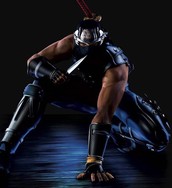 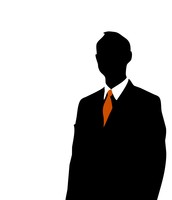 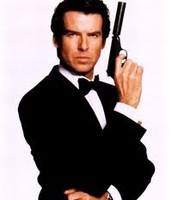 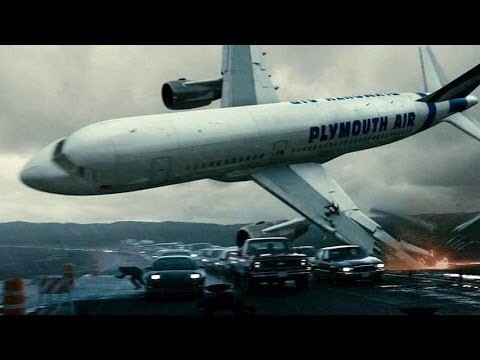