meet is using Smore newsletters to spread the word online.

Get email updates from meet:

Acromegaly occurs in about 6 of every 100,000 adults. It is caused by abnormal production of growth hormone after the skeleton and other organs finish growing.

Excessive production of growth hormone in children causes gigantism rather than Acromegaly. 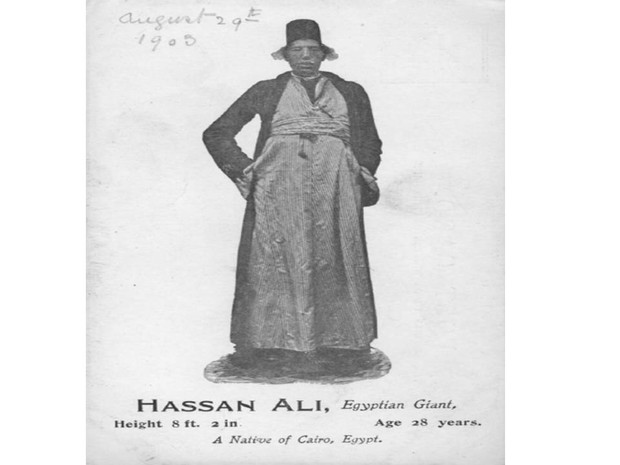 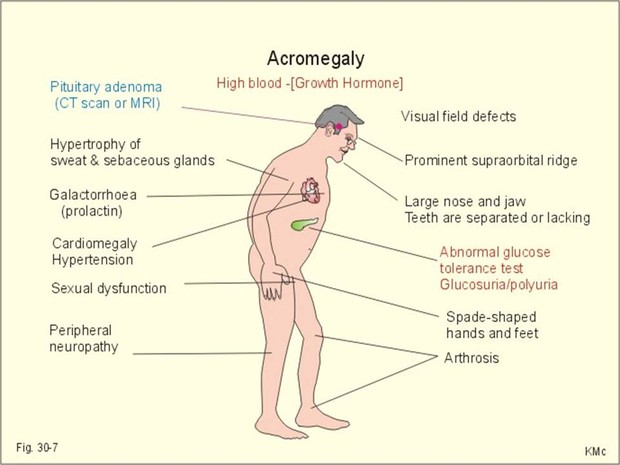 X-ray of a person having acromegaly

skull of an acromegalic person 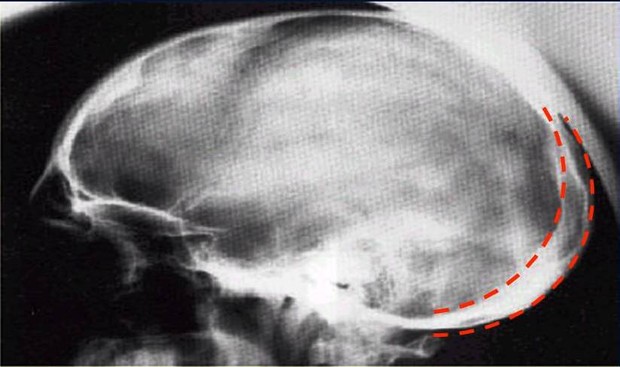 Surgery to remove the pituitary tumor that is causing this condition usually corrects the abnormal growth hormone release in most patients. Sometimes the tumor is too large to remove completely. People who do not respond to surgery will have radiation of the pituitary gland. However, the reduction in growth hormone levels after radiation is very slow.

The following medications may be used to treat Acromegaly:

These medications may be used before surgery, after surgery, or when surgery is not possible. 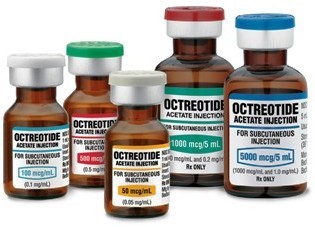 Progression of acromegaly can result in major health problems. Complications may include:

There are no methods to prevent the condition, but early treatment may prevent complications of the disease from getting worse.

meet is using Smore newsletters to spread the word online.

Follow meet akbari
Contact meet akbari
Embed code is for website/blog and not email. To embed your newsletter in a Mass Notification System, click HERE to see how or reach out to support@smore.com
close