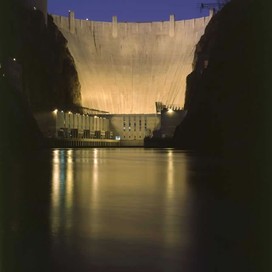 Get email updates from Lilly:

The first person I don't think discovered America is Christopher Columbus because there were alot more people that were over to America before Christopher Columbus was even born so there for he obviously didnt discover America first. I say that because he came over to America alot later then like for example the Native Americans or Hoei-Shin or other people. Don't get me wrong he may have discovered a part of America but America itself he did not discover that was the Native Americans that did that. 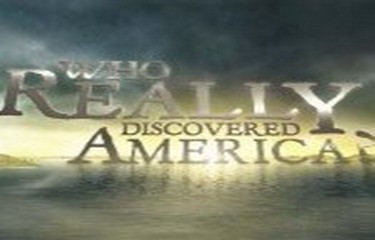 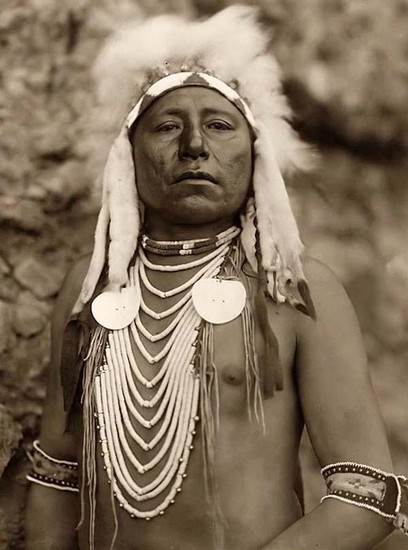 Follow Lilly Meinholz
Contact Lilly Meinholz
Embed code is for website/blog and not email. To embed your newsletter in a Mass Notification System, click HERE to see how or reach out to support@smore.com
close