darryl is using Smore newsletters to spread the word online.

Get email updates from darryl:

Mexican american war was a devestating event that occurred in 1848. 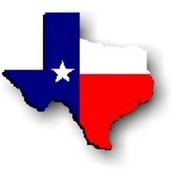 this was another event that took place in the 1800s between Texas and mexico wanting their independence.

darryl is using Smore newsletters to spread the word online.