Term 2 by the fire reads

Term 2 by the fire reads

Explore the most recent fiction, series, new copies of old favourites like 1984, new selections of quick and ESOL reads - and much much more 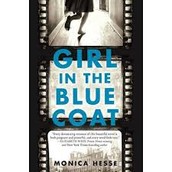 The girl in the blue coat. Monica Hesse

Amsterdam, 1943. Hanneke spends her days procuring and delivering sought-after black-market goods to paying customers, her nights hiding the true nature of her work from her concerned parents, and every waking moment mourning her boyfriend, who was killed on the front line when the Germans invaded. She likes to think of her illegal work as a small act of rebellion. But one day Hanneke gets a very unusual request. One of her regular customers asks her to find a girl. A girl who has disappeared from the secret room in her house. A Jewish girl. 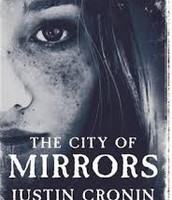 The city of mirrors. Justin Cronin

The world we knew is gone. The Twelve have been destroyed and the hundred-year reign of darkness that descended upon the world has ended. The survivors are stepping outside their walls, determined to build society anew-- and daring to dream of a hopeful future. But far from them, in a dead metropolis, he waits: Zero. The First. Father of the Twelve. The anguish that shattered his human life haunts him, and his fury will be quenched only when he destroys Amy-- the Girl from Nowhere who grew up to rise against him.

In god we trusted. (Cover)

Summary: It is 2029. The Mandibles have been counting on a sizable fortune filtering down when their 97-year-old patriarch dies. Yet America's soaring national debt has grown so enormous that it can never be repaid. Under siege from an upstart international currency, the dollar is in meltdown. A bloodless world war will wipe out the savings of millions of American families. Their inheritance turned to ash, each family member must contend with disappointment, but also - as the effects of the downturn start to hit - the challenge of sheer survival. 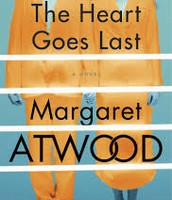 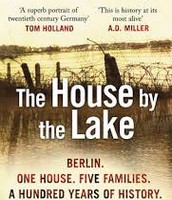 The house by the lake. Thomas Harding 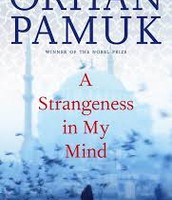 A strangeness in my mind. Orhan Pamuk

Popular MHS library book: reserve or you will miss out! 2nd copy! 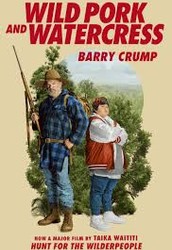 Read the book. See the film Hunt for the wilderpeople.

When Ricky's beloved Aunt Bella dies and Social Welfare threatens to put him into care, the overweight Maori boy and cantankerous Uncle Hec flee into the remote and rugged Ureweras. The impassable bush serves up perilous adventures, forcing the pair of misfits to use all their skills to survive hunger, wild pigs and the vicissitudes of the weather. Worse still are the authorities, determined to bring Ricky and Uncle Hec to justice. But despite the difficulties of life on the run, a bond of trust and love blossoms between the world-weary man and his withdrawn side-kick. (Publisher) 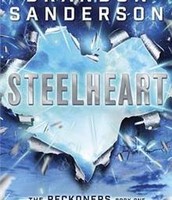 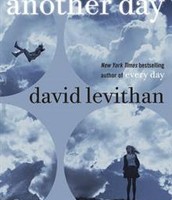 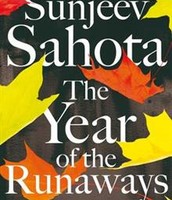 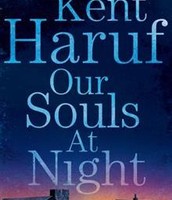 Our Souls at Night

Love and grace. A growing friendship between two lonely elderly neighbours who meet every evening. 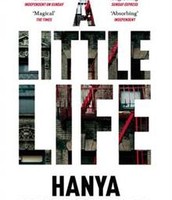 Shortlisted for the Man Booker Prize 2015 A Little Life by Hanya Yanagihara is an immensely powerful and heartbreaking novel of brotherly love and the limits of human endurance. 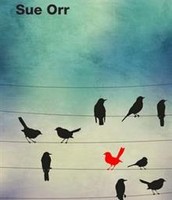 The Baxters do not know their place. On the first of June every year sharemilkers load their trucks with their families, pets and possessions and crawl along the highways towards new farms, new lives.... 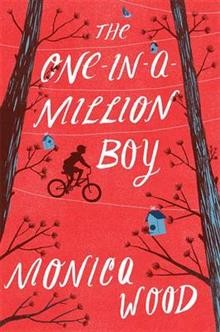 When Wayne and Kelly Maines adopted identical twin boys, they thought their lives were complete. But it wasn't long before they noticed a marked difference between Jonas and his brother, Wyatt. Jonas preferred sports and trucks and many of the things little boys were "supposed" to like; but Wyatt liked princess dolls and dress-up and playing Little Mermaid. By the time the twins were toddlers, confusion over Wyatt's insistence that he was female began to tear the family apart. In the years that followed, the Maineses came to question their long-held views on gender and identity, to accept and embrace Wyatt's transition to Nicole, and to undergo an emotionally wrenching transformation of their own that would change all their lives forever. 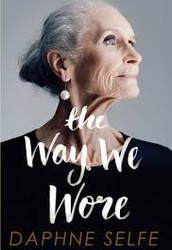 The way we wore

Daphne Selfe has been photographed by Mario Testino, Nick Knight and David Bailey. She has modelled for Dolce and Gabbana, Red or Dead and high-street chains such as TK Maxx, and regularly appears in newspaper fashion pages and glossy magazines. She is one of Britain's most in-demand supermodels. 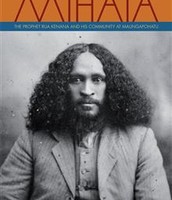 Mihaia: The Prophet Rua Kenana and His Community at Maungapohatu

Rua Kenana was an extraordinary prophetic leader from the Urewera. Resisting threats to expel the Tuhoe people from their ancestral lands, he established a remarkable community at Maungapohatu, identifying himself as the 'Mihaia' or 'Messiah' for Tuhoe. 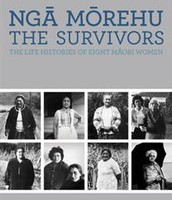 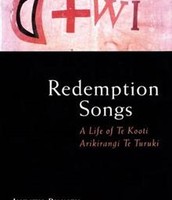 Te Kooti Arikirangi Te Turuki was one of New Zealand's significant nineteenth century leaders. In both war and peace, he sought to redeem his people and the land. 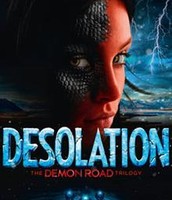 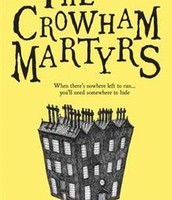 Ghosts don't scare Maddy. She's seen them all her life.

But when Maddy's friends start disappearing... 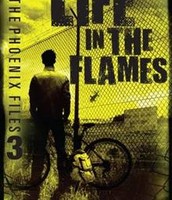 Life in the Flames

The final two books in The Phoenix Files series, Fallout and Doomsday, come together in this exhilarating race to the end of the world. 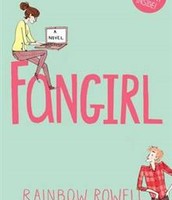 A love story about opening your heart by Rainbow Rowell, the New York Times bestselling author of ELEANOR & PARK 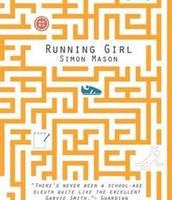 Running Girl is an impressive murder mystery that will keep readers guessing right to its stunning conclusion. 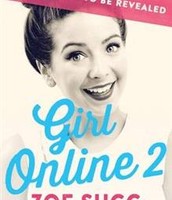 Penny's bags are packed. When Noah invites Penny on his European music tour, she can't wait to go, but... 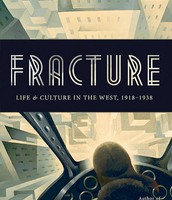 Life and culture in the West 1918-1938 by Philipp Blom. Europe produced strange new brands of art, science, and spirituality—such as Surrealism and Art Deco—while flocking to exciting but dangerous new ideologies including communism and fascism. 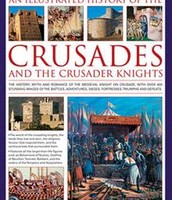 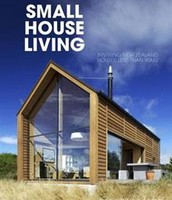 "Showcases an inspiring collection of homes measuring less than 90m2 from around New Zealand." 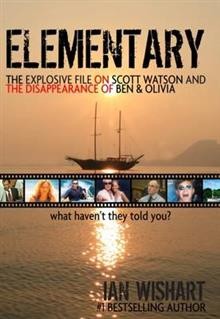