Get email updates from Charlotte:

By: Pam Vallejos and Charlotte Craig

By: Pam Vallejos and Charlotte Craig

Yet the Maya Civilization held together for a long time, it ultimately fell due to environmental issues and as well as invasions. 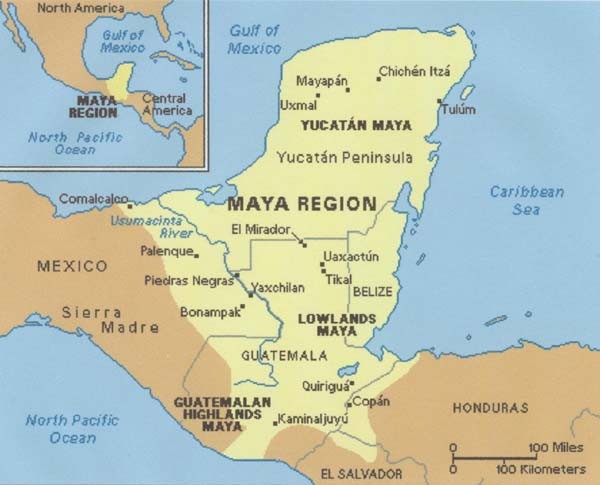 Deforestation lead to rise in temperature and decrease in rainfall. Eventually, the Mayans were caught up in a massive drought that caused their crops to die and as well as the people to separate as a civilization due to the population dying down.

Before the collapse the area was filled with a dense rain forest that rose up to about 150 feet, and many scattered savannas and swamps that interrupted it. When dry season began the air was unbearable to breathe in. Their agriculture had died and burned. Usually after dry season rain would come in place and clear the atmosphere, but after the deforestation, rain barely fell anymore which lead to even higher consequences in their society.

While holding together a strong civilization and spreading a unique culture in southern Mexico, the government did not realize what their choices could bring them. By everyone being forced to grow crops and cut down more trees, they didn't focus on how the drought would effect them so much that it eventually wiped them out as a civilization. At the end, researches and scientists believe that its the Mayans own fault that their civilized fell due to them not being able to control themselves and the power they held. 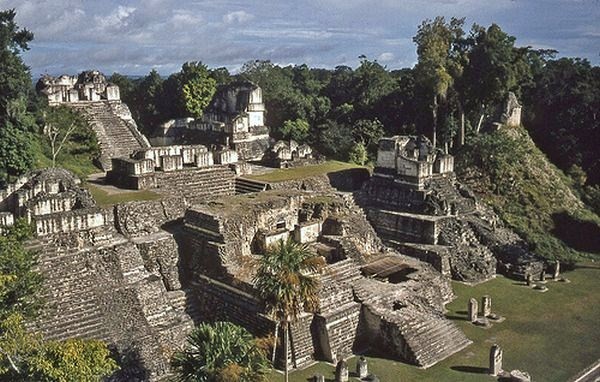 When the Europeans had invaded their territory, the Mayans military was too weak against them and had caused them to lose too many invasions and as well as many of their people were taken away from southern Mexico.

At first the Mayans were seen as peaceful and friendly, but resent discoveries have found that they were not at all. The Mayans started many wars against other civilizations and captured their people for their own religion purposes, such as human sacrifice. They also used warfare to gain control politically over people and resources. All the wars were led by their king and were thought to be very week planned out. The main reason they went to war is to expand their territory and gain control in order to build a bigger empire. 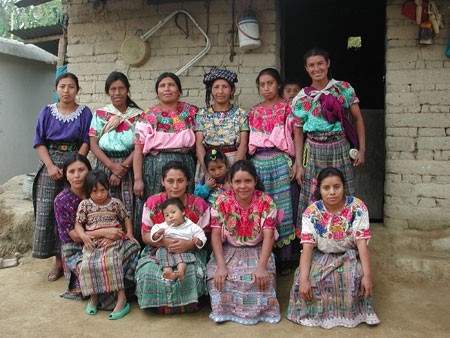